A Good Day for Civil Rights in the Courts 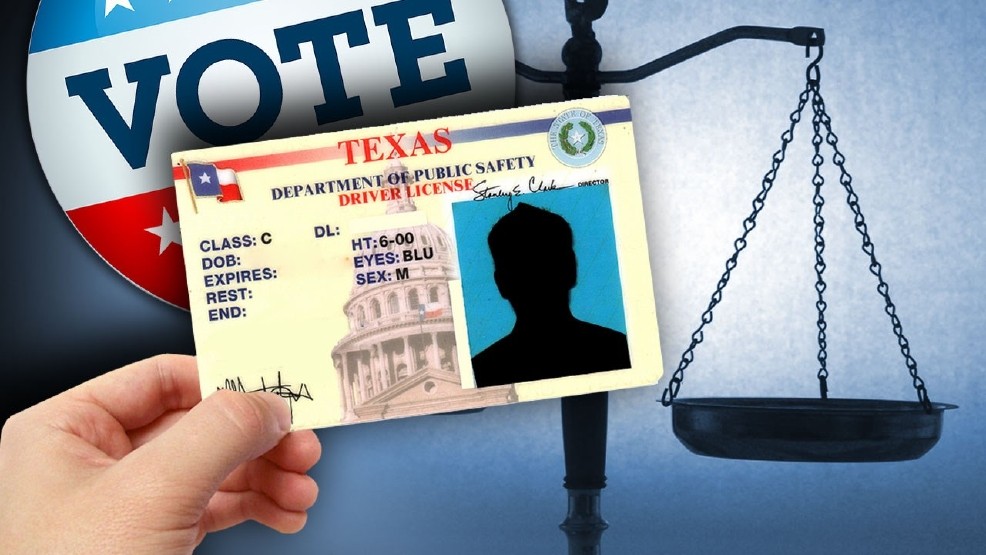 Voting Rights Are Stuck in the 60’s

In one case, a federal judge in Texas concluded that the state’s latest voter identification law – revised after a previous version was struck down – was still unconstitutional. The law specifies the forms of ID that are acceptable, and the judge concluded that those who lack the limited, accepted forms of identification were unfairly “subjected to separate voting obstacles and procedures.” In other words, the way the law would operate “imposes burdens disproportionately on blacks and Latinos.” The Texas Attorney General has said the state will appeal. But as a result of this ruling, Texas may now be subject to federal oversight of its election procedures pursuant to the Voting Rights Act.

In a second case, out of Washington state, the U.S. Court of Appeals for the Ninth Circuit issued a decision finding that a public high school football coach was, in fact, speaking as a public employee (and not a private citizen) when he knelt in prayer on the field in view of parents and students following a football game, and the school had the right to prohibit him from doing so. In a noteworthy concurrence, one of the judges added that the school district’s actions “were also justified to avoid violating the Establishment Clause.” His prayer sent a message of school endorsement of religion inconsistent with the school’s obligation to respect the separation of church and state. (Read our amicus brief here).

In a third case, in Arizona, a federal judge determined that state officials could not eliminate the Tucson Unified School District’s successful Mexican American Studies program, ruling that their efforts to do so violated the rights of Mexican American students under the First and Fourteenth Amendments. In very strong language, the judge wrote that the legislation eliminating the program violated the students’ “right to receive information and ideas,” and they had “proven their First Amendment claim because both enactment and enforcement were motivated by racial animus.” The court accepted the challengers’ contention that the statute which sought to eliminate the program was “enacted and enforced for narrowly political, partisan, and racist reasons.”

These three cases, all decided, serendipitously, the same day, are unrelated. Yet, taken together, they provide some reassurance that the courts can be a bulwark against those who would seek to restrict fundamental civil rights in this country. We are proud that ADL participated in all of these cases by joining friend of the court (amicus) briefs at various stages of these legal challenges. We will continue to defend these fundamental rights in the face of future appeals.