A Nation of Immigrants: The Timeless Words of President John F. Kennedy serve as a message for today 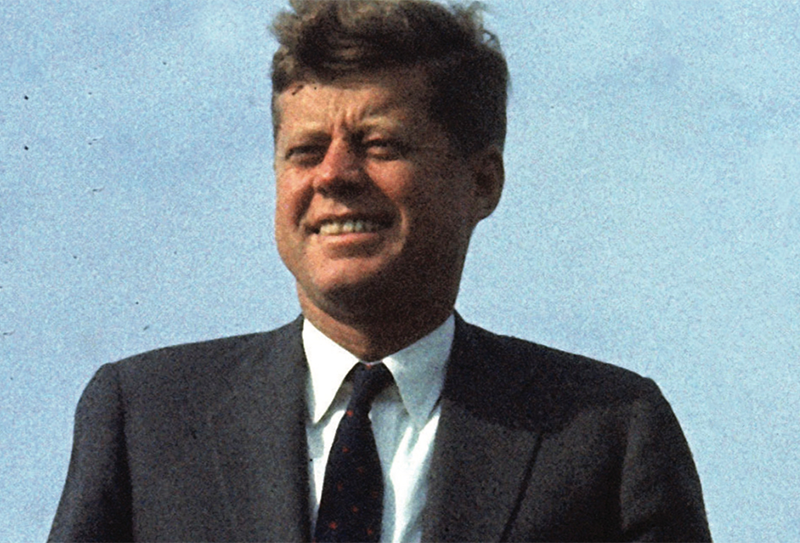 President John F. Kennedy was born 102 years ago today. His dedication to upholding the American ideal of a “nation of immigrants” catalyzed the passage of the Immigration and Nationality Act of 1965, which eliminated the national origin quota system.

ADL and Harper Perennial released the 60th Anniversary edition of President Kennedy’s book, A Nation of Immigrants, last year. His words are evergreen and remind us how a diversity of faiths, nationalities and identities has enriched our country. The United States has been a beacon for immigrants and refugees seeking opportunity, freedom and a culture of inclusion.

His writing also resonates because the anti-immigrant views and policies are once again becoming normalized and xenophobia is spreading. Asylum seekers and refugees, including families and children, are often fleeing persecution and violence, and now face a United States where hardline policies are putting up new barriers.

ADL is calling on Congress to block this administration’s attacks on the nation’s refugee and asylum system and to work across the aisle to develop policies that reflect our nation’s values. Send this message to Congress: sign on!