As Israel Burns: Some in Region Assist, Some Celebrate

As Israel battled widespread fires – some set intentionally – there were mixed reactions in the wider region.

At the same time, in Arabic-language social media there was notable celebration with images of the fires in various locations in Israel widely circulated under the hashtag #IsraelisBurning.   (The hashtag, although clearly prone to abuse, did not trend on Twitter.)

In addition, some Arab news sites included cartoons depicting Jews or Jewish symbols burning.  Others blamed the Prime Minister and Israeli policy for inciting the fires.

Following are some examples: 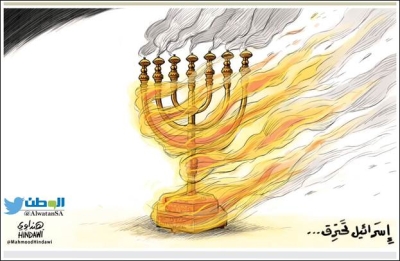 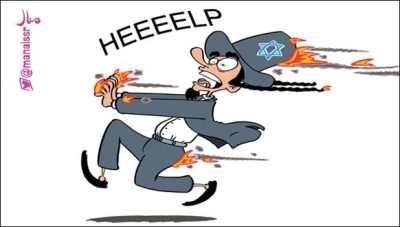 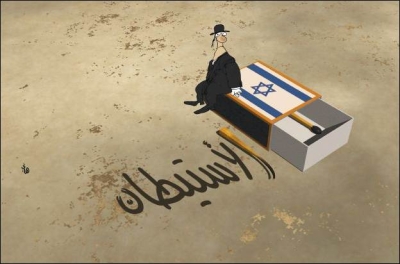 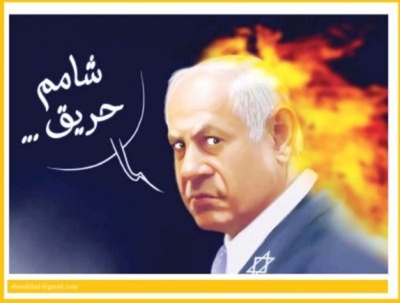 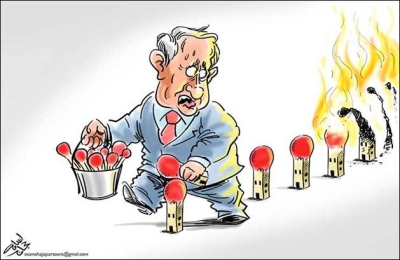 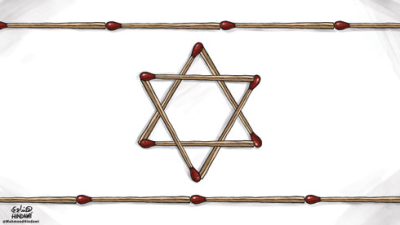