Attacks Against Police Are Not Hate Crimes 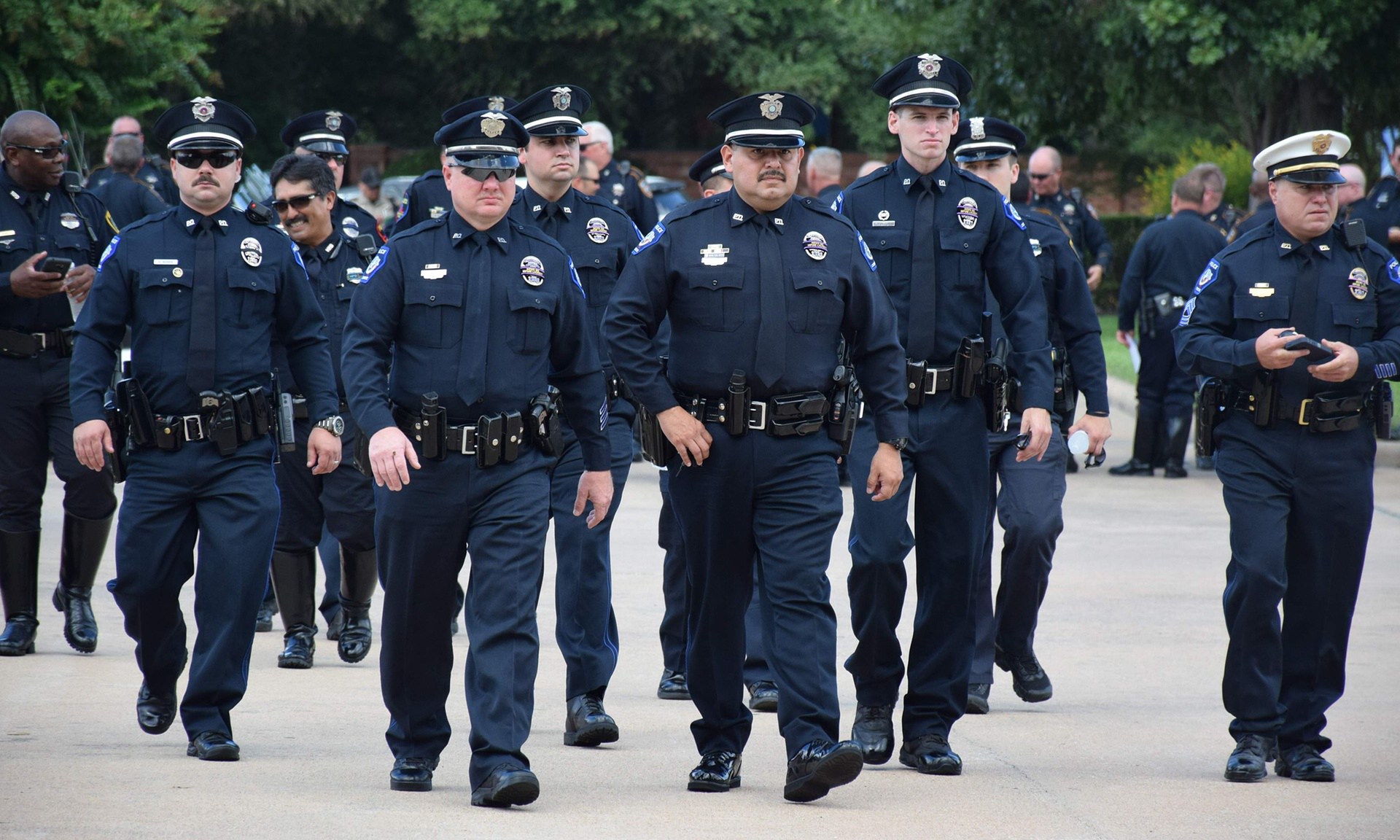 The Anti-Defamation League and many other groups have deep concerns about a new Louisiana statute – the so-called “Blue Lives Matter” law – that inserts police and firefighters into the state’s hate crime law.    ADL is proud of the special connections and joint initiatives we have with the law enforcement community.  As the non-governmental agency that works most closely with and trains more state and local police and federal law enforcement officials than anyone else, we strongly support laws that deter attacks against police.  In Louisiana – and nearly every other state – an assault against a police officer is already a serious crime, carrying a more severe penalty than an assault against a civilian.  Therefore, Louisiana’s new “Blue Lives Matter” law is unnecessary, and could even make it more difficult to prosecute attacks against police. 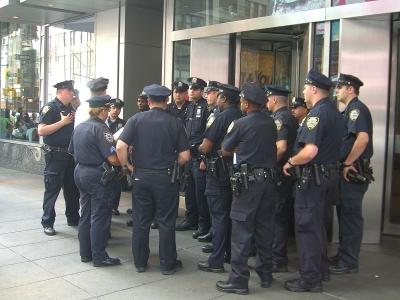 Hate crimes target individuals or institutions because of race, religion, national origin, sexual orientation, gender, disability, or gender identity, focus on personal characteristics.  They are designed to intimidate the victim and members of the victim's community, leaving them feeling fearful, isolated, vulnerable, and unprotected by the law.   These incidents can damage the fabric of our society and fragment communities.

Crimes against police also, obviously, have a serious and deeply harmful community impact.   But adding police – or any other category based on vocation or employment – confuses the purpose of hate crime laws, and threatens to make crimes against police more difficult to prove.  If police are included in hate crime laws, prosecutors would face the additional requirement of having to prove both that the perpetrator attacked the officer – and that the act was committed because he/she was a police officer.  That additional intent requirement, which is not included in existing laws covering attacks on police officers, would make prosecutions more difficult, not easier.

While there is widespread documentation that hate crimes based on personal characteristics are downplayed and underreported, there is no evidence that prosecutors anywhere in the country are failing to vigorously investigate and prosecute crimes against police.  To further highlight their serious treatment, the FBI specially tracks and prepares an annual report on these crimes,

Louisiana should reconsider, and its statute should not be replicated by other states.