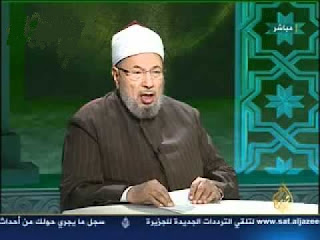 In his March 4th television program, “Shariah and Life,” Qaradawi said that UAE leaders shouldn’t treat their citizens like “slaves” and described the leadership as “…not Gods. They are humans with money.” He also criticized the UAE’s position on the uprising in Syria and accused the authorities of deporting Syrians who oppose the regime of President Bashar Al Assad.
Qaradawi, who lives in Qatar, is banned from visiting the UAE but that didn’t seem to deter him. He specifically said: “If I can’t go to Emirates, then I can talk to them from this platform.”
The UAE is a Gulf state and a member of the Gulf Cooperation Council (GCC) which also includes Qatar. Qaradawi’s statements seemed to violate what political observers describe as a “Sheiks’ agreement” not to criticize GCC member states.
Anti-Semitism Globally
Previous Blog
A Round-Up of Israeli…
Next Blog
Upcoming Conferences to…