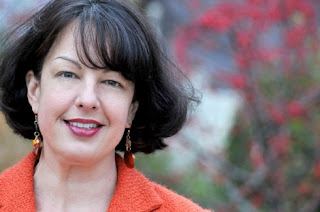 Professor Kauanui is an Associate Professor of American Studies and Anthropology at Wesleyan University and an advisor to the U.S. Campaign for the Academic and Cultural Boycott of Israel. Kauanui is scheduled to participate in a breakout session called “The Academic Boycott” during the conference. Academic boycotts, for those who aren’t familiar, focus on boycotting Israeli academic institutions and universities as part of a larger effort to paint every aspect of Israel life as complicit in the Israeli government’s policies.
Kauanui, in a February 2009 article, stated that Palestinians “have the right to engage in armed resistance” against Israel because of the occupation. Stay tuned for #4 tomorrow.
Previous Blog
Video Suggests Military…
Next Blog
Four Days to the Penn BDS…

Antisemitism in the US
Extremism, Terrorism & Bigotry
Blog

At the Extremes: The 2020 Election and American Extremism

In the weeks leading up to the 2020 presidential election, the ADL is releasing a series of news briefs on topics of concern regarding the role extremists and extremism more broadly are playing in our
Antisemitism in the US
Extremism, Terrorism & Bigotry
Press Release

Members of the Stop Hate for Profit coalition and its network of thousands of supporters across the country will be joining in a coordinated week of action on Instagram this week, demanding parent com
Cyberhate