Free Speech and Fair Treatment for All

Jonathan Greenblatt, CEO and National Director of the Anti-Defamation League, has joined the Aspen Ideas Festival to discuss the debate on college campuses and beyond about the meaning of free speech and language that crosses a line and actually diminishes, rather than fosters, open discourse.

The tug of war between ideas 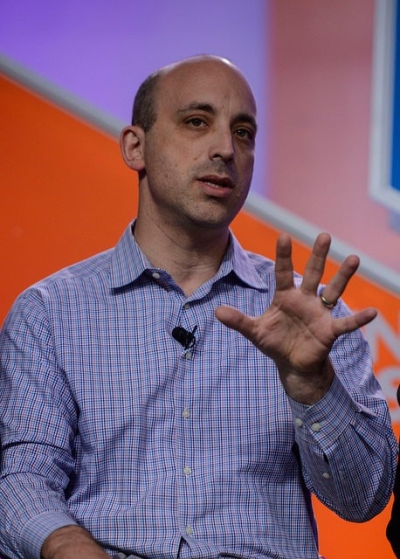 is not new on college campuses. The very nature of the university is to gain knowledge and to “unlearn [the] habits” of convention in the words of Leon Wieseltier. And yet, many argue that free speech is under siege. In recent years, these issues have flared up across the country, grabbing headlines as incidents at the University of Missouri, Yale University, and Princeton University have sparked a national conversation about the exchange of ideas and the footprint of history.

As Yale College Dean Jonathan Holloway shared at the Aspen Ideas Festival yesterday, these were highly charged debates punctuated by intensely personal moments. Throughout our discussion, it became clear that a simple assessment of right versus wrong often doesn’t work. The clash of theory and practice confounds administrators and trustees who struggle with the complex realities of how to ensure the university is an inclusive environment and yet one that cultivates debate and dissent.

For example, the issue of Israel has been a flashpoint on many campuses for some time. While there is nothing wrong with debating its policies as a matter of practice, there is something profoundly wrong when some with strong views exploit academic freedom to shut down the free exchange of ideas and marginalize a segment of campus, in this case Jewish students. Yet this often happens when Israel is the topic. We have seen anti-Israel agitators intimidate Jewish students, shout down Israeli speakers and attempt to prevent Jewish organizations from even discussing issues of social justice.

Sadly, such incidents are not surprising. These are the tactics of the anti-normalization strategy taking hold in some circles, the idea that even talking to students who are Jewish constitutes an offense because of their potential views on Israel. Such discriminatory practices clearly fall far outside all societal norms but their influence can be felt in broader circles. 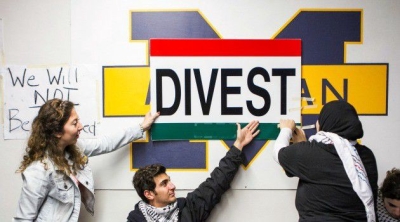 An anti-Israel protest by University of Michigan students

Indeed, in the halls of some of our most elite universities, student leaders are trafficking in vicious anti-Semitic stereotypes. Others bizarrely conflate Zionism with all the perceived ills at their institutions. We have seen attempts to exclude Jewish students from taking part fully in student life or suggestions that they only can do so if they would submit to oaths not required of their peers.

Such bigotry is not the norm across the span of higher education. Yet these incidents should serve as reminders that anti-intellectualism and intolerance on campus can congeal into hostile environments that intimidate and marginalize people based on faith or nationality.

University administrators can take concrete measures to prevent such occurrences. First, they can create appropriate time, place, and manner policies that allow those who want to protest a particular speaker to do so — but in a manner that does not infringe on the freedom of speech that should be accorded to the speaker and to the audience who wants to hear their views. 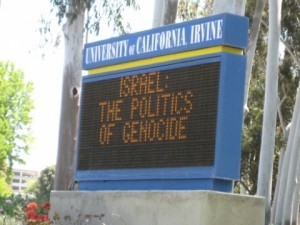 Campuses should be a place for debate not silencing. Hostile environments that impair the free exchange of ideas injure us all. When the topic is Israel, let’s do more to ensure that all students can take part and that prejudice is left out of the debate.