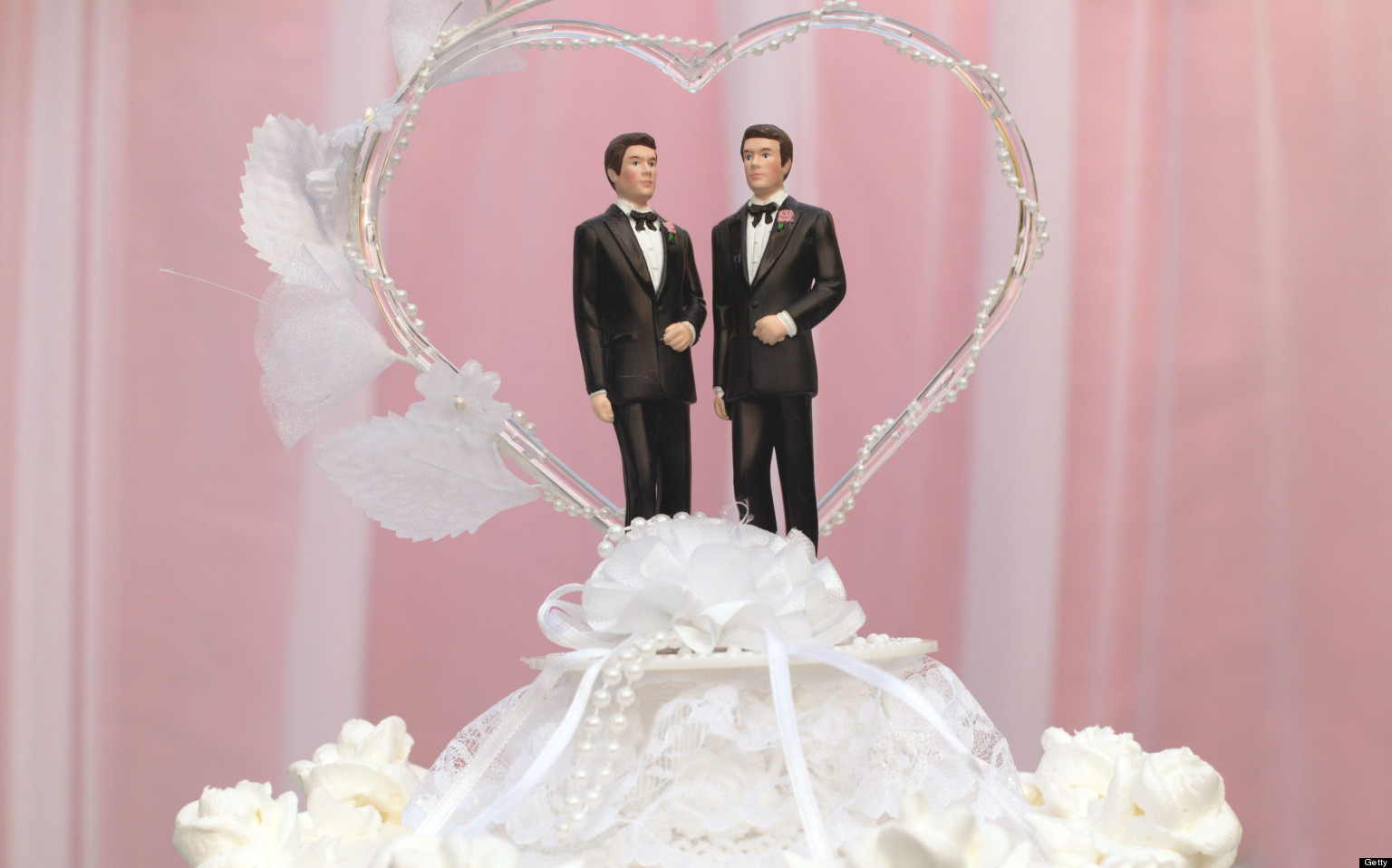 The U.S. Supreme Court soon will hear oral arguments in a case called Masterpiece Cakeshop v. Colorado Civil Rights Commission. Cakeshop’s owner is asking the Court do something unprecedented – allow him based on religious objections to refuse service to customers for who they are.

ADL recently joined an amicus brief to the Court filed by a coalition of civil rights and religious organizations arguing that allowing such a refusal is unconstitutional and would undermine the rule of law in our pluralistic nation.

Based on his religious objections to same-sex marriage, the owner of the Cakeshop, which is a bakery, refused to sell a wedding cake to a gay couple for their upcoming marriage, but advised that he would sell them off-the-shelf cookies. In response, the couple made a complaint to the Colorado Civil Rights Commission.

The Commission found that bakery violated a state law, which prohibits businesses from discriminating against customers based on sexual orientation and other personal characteristics. The owner filed a lawsuit claiming that the Commission’s decision violated his constitutional rights to free speech and free exercise of religion. Colorado State Courts rejected these claims. ADL filed an amicus brief at the state court level in support of the Commission.

The State Courts’ decisions should be upheld. Sensible accommodations that allow the religiously observant to practice their faith are both necessary and constitutionally permissible. But decades ago the Supreme Court ruled that religious exemptions from laws which harm others or require conformance to another faith are unconstitutional. And that is exactly what the bakery owner seeks. He wants a license to discriminate against others based on his faith.

Any claim that this case is merely about the sale of one item, a wedding cake, and not discrimination fails to grasp the significance of a ruling in the bakery’s favor. Such a ruling would mean that in the public marketplace businesses can treat people differently for who they are simply based on an owner’s personal religious beliefs. It would condone Americans being forced to choose between openly being gay, practicing their faith or otherwise being true to their personal identity and being served in the marketplace.

And this case is not just about same-sex marriage or discrimination against LGBTQ people. It would impact all Americans. Taken to its logical conclusion, a ruling for the bakery would mean that another bakery, for example, could refuse to sell a wedding cake to an inter-faith or inter-racial couple, a couple affiliated with a faith that an owner finds religiously offensive or even a cake for a Bar Mitzvah or Catholic Confirmation. The ruling’s exemption would undercut anti-discrimination laws, which safeguard religious freedom. They protect people of all faiths and backgrounds by guaranteeing the right to be served in the marketplace, obtain housing, and apply for a job regardless of religion or other personal characteristics.

Longstanding Supreme Court precedent recognizes that our nation’s religious liberty protections are a shield for religious exercise and not a sword to impose faith on others. Abiding by this essential constitutional principle, the Court should rule in the Colorado Civil Rights Commission’s favor.