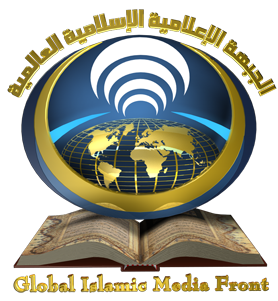 The Global Islamic Media Front (GIMF), an umbrella organization that distributes videos, literature and other messages for Al Qaeda and other terrorist groups, has apparently posted a submission form on Google’s blog service soliciting “participation, comments or suggestions” for its propaganda.

GIMF’s call for “participation” not only demonstrates the continuing effort by Jihadist propagandists to exploit mainstream social media platforms to communicate with potential followers (Al Shabaab, for example, started using Twitter in December 2011), but also how Jihadist media entities continue to rely on the skills and efforts of individual followers to help craft their message.

For example, Al Qaeda in the Arabian Peninsula’s English-language magazine Inspire regularly encourages readers to contribute articles, quotes and images. It has also provided contact information for readers “interested in contributing to this magazine with any skills – be it writing, research, editing or advice” and suggested that individuals use the same encryption program referenced by GIMF “in order to avoid detection from the intelligence services [sic].” 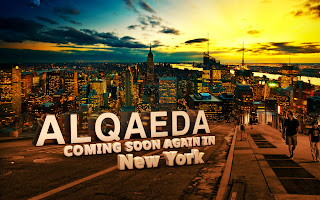 Mohamed Osman Mohamud, accused of attempting to detonate a vehicle he believed was laden with explosives at an Oregon Christmas tree lighting ceremony in 2010, is an example of someone who responded to such solicitations. Not only did he allegedly write and send an article to Inspire (which was not published), he also submitted pieces that were published in Jihad Recollections, the self-described “first English Jihad magazine” released by a collaboration of online terrorist sympathizers, including Samir Khan. Khan produced Inspire up until he was killed by a U.S. drone strike in September 2011 in Yemen.

Others have taken it upon themselves to create jihadist propaganda without necessarily utilizing established terrorist media outlets, relying on internet forums and other social media for distribution of their materials. For example, an April 2012 image of the New York skyline with the message “Al Qaeda Coming Soon Again in New York” attracted widespread media attention and prompted enhanced law enforcement vigilance. The image, apparently created by an individual member of a jihadist forum, demonstrated the propaganda value that can be created by individuals using commercially available software.

While these messages may lack the cachet of a “brand name” propaganda distributed by GIMF and similar terrorist media producers, the materials still attract attention, create fear and encourage others to play an active role in the creation of propaganda in support of terror.

Previous Blog
Divestment Effort at the…
Next Blog
As Algeria Approaches…

Anti-Bias Education
Anti-Semitism in the US