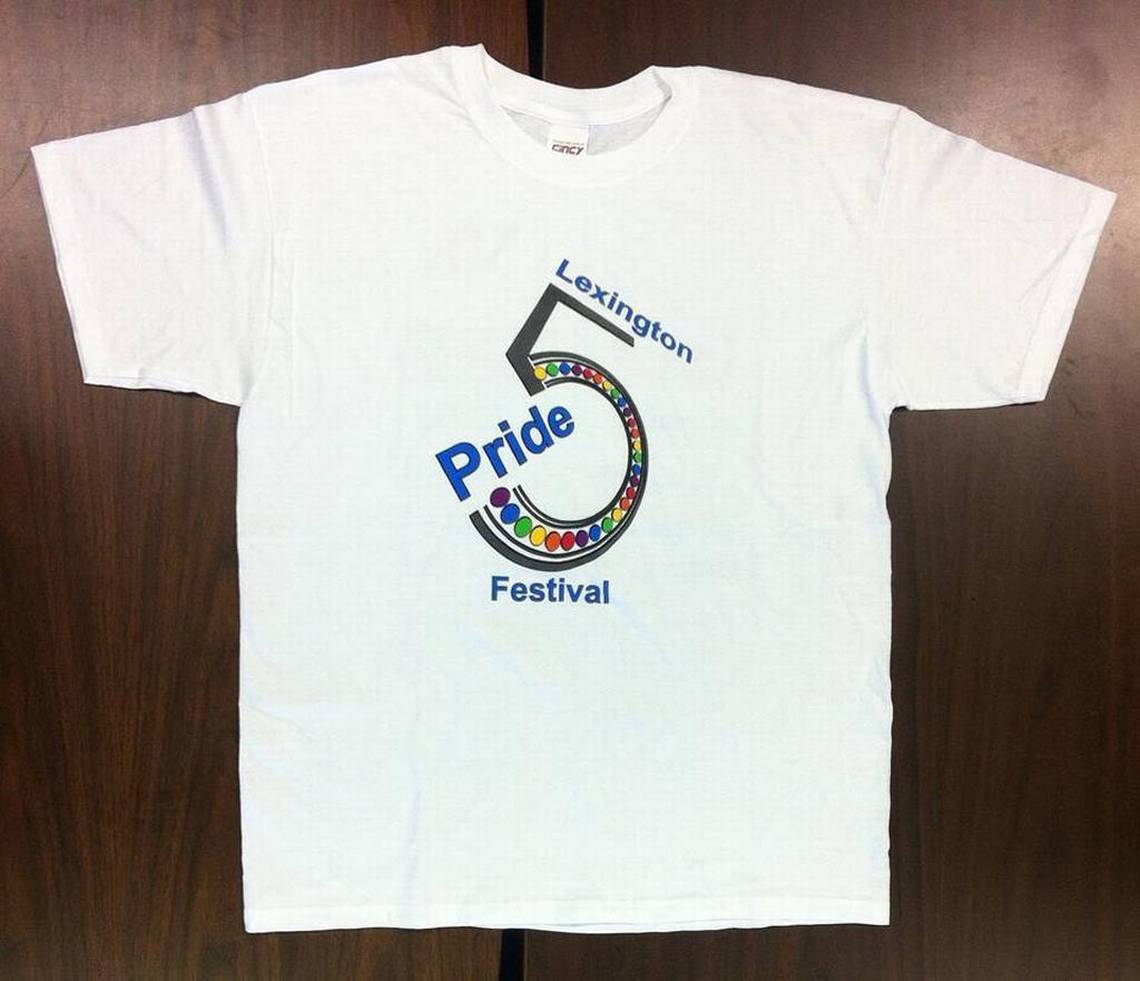 LGBT Communities at Risk: Another Case for Immigration Reform

LGBTQ Equality As An ADL Priority: If Not Now, When?

Last week, the Kentucky Court of Appeals issued a convoluted decision upholding a lower court decision in a case involving LGBT Pride Festival t-shirts.  The Court’s ruling overturned a local human rights commission’s determination that a business violated a county anti-discrimination ordinance when it refused to take an order from an LGBT rights organization for the t-shirts.

The Lexington, KY-based Gay and Lesbian Services Organization (“GLSO”), now known as Pride Community Services Organization – describes itself as “… a 501(c)(3) non-profit organization … that strives to improve the quality of gay, lesbian, bisexual, and transgender (GLBT) individuals in Central and Eastern Kentucky.” In 2012, a GLSO representative called Hands on Originals, Inc. (“HOO”) - a business that prints customized t-shirts and other accessories – to place an order for t-shirts bearing the words “Lexington Pride Festival 2012,” the number “5” and a series of rainbow colored circles around the “5.”   The representative did not advise the owner of HOO, who took the call, whether he was an LGBT person or GLSO had LGBT members, but he did tell the owner that the “… Pride Festival …. was for the gay and lesbian community.”

The owner refused to take the order, stating “because of my Christian beliefs, I can’t promote that … it’s advocating pride in being gay and being homosexual and I can’t promote the message.”  The Lexington Fayette Urban County Human Rights Commission (“LFUCHRC”) determined that HOO’s refusal violated the County Fairness Ordinance, which prohibits discrimination by public accommodations on the basis of sexual orientation and gender identity.  In rejecting HOO’s assertion that it refused the t-shirt order because the Pride Festival advocated “pride in being homosexual” and “not because of the sexual orientation of the members of GLSO,” LFUCHRC stated:

“Acceptance of [HOO’s] argument would allow a public accommodation to refuse service to an individual or group of individuals who hold and/or express pride in their status. This would have the absurd result of including persons with disabilities who openly and proudly display their disabilities in the Special Olympics … .”

Rejecting LFUCHRC’s  determination, the Court of Appeals’ decision makes a contorted distinction between discriminatory conduct and free speech.  It concluded that HOO’s rejection of the t-shirt order was not based on sexual orientation or gender identity because “GLSO itself has no sexual orientation or gender identity” and “it is a gender-neutral organization that functions as a support network and advocate for … LGBT people.”

As a result, the Court reasoned that no one was denied good or services “… because the individual in question was engaging in activity or conduct exclusively or predominantly by a protected class of people.”  And the Court unconvincingly attempted to distinguish this case from the situation where a shopkeeper refuses to serve a LGBT person “not because the person is homosexual, but because the shopkeeper disapproves of homosexual intercourse or sex-marriage.”

It’s apparent that HOO disapproved of LGBT people and rights.  So the Court’s logic appears to hinge on the GLSO representative not affirmatively telling the HOO owner that he or she was LGBT, or that GLSO’s membership includes LGBT people.  And the decision begs the question of how the Court would gave ruled had the violation been against an organization such as ADL or NAACP.

The dissenting judge rightly rejected the opinion of Court, stating:

“The majority takes the position that conduct of HOO in censoring the publication of the desired speech sought by GLSO does not violate the Fairness Ordinance.  Effectively, that would mean that the ordinance protects gays or lesbians only to the extent they do not publicly display their same gender sexual orientation.  This result would be totally contrary to legislative intent and undermine the legislative policy of the LFUCG since the ordinance must logically protect against discriminatory conduct that is inextricably linked to sexual orientation or gender identity.

Thirty-five years ago the U.S. Supreme Court wisely found that “[w]hen followers of a particular sect enter into commercial activity as a matter of choice, the limits they accept on their own conduct as a matter of conscience  and faith are not to be superimposed on the statutory schemes which are binding on others in that activity.”  Our constitutional religious freedom protections are a shield for religious exercise, but not a sword to do harm or discriminate against others.  The owners of HOO certainly have the right to practice their faith.  However, in our nation’s pluralistic marketplace, they should not be able to use those beliefs to discriminate against others.  The Kentucky Supreme Court should hear this case and overrule the Court of Appeals’ flawed ruling.