Name-Calling on the Campaign Trail and in the Schoolyard 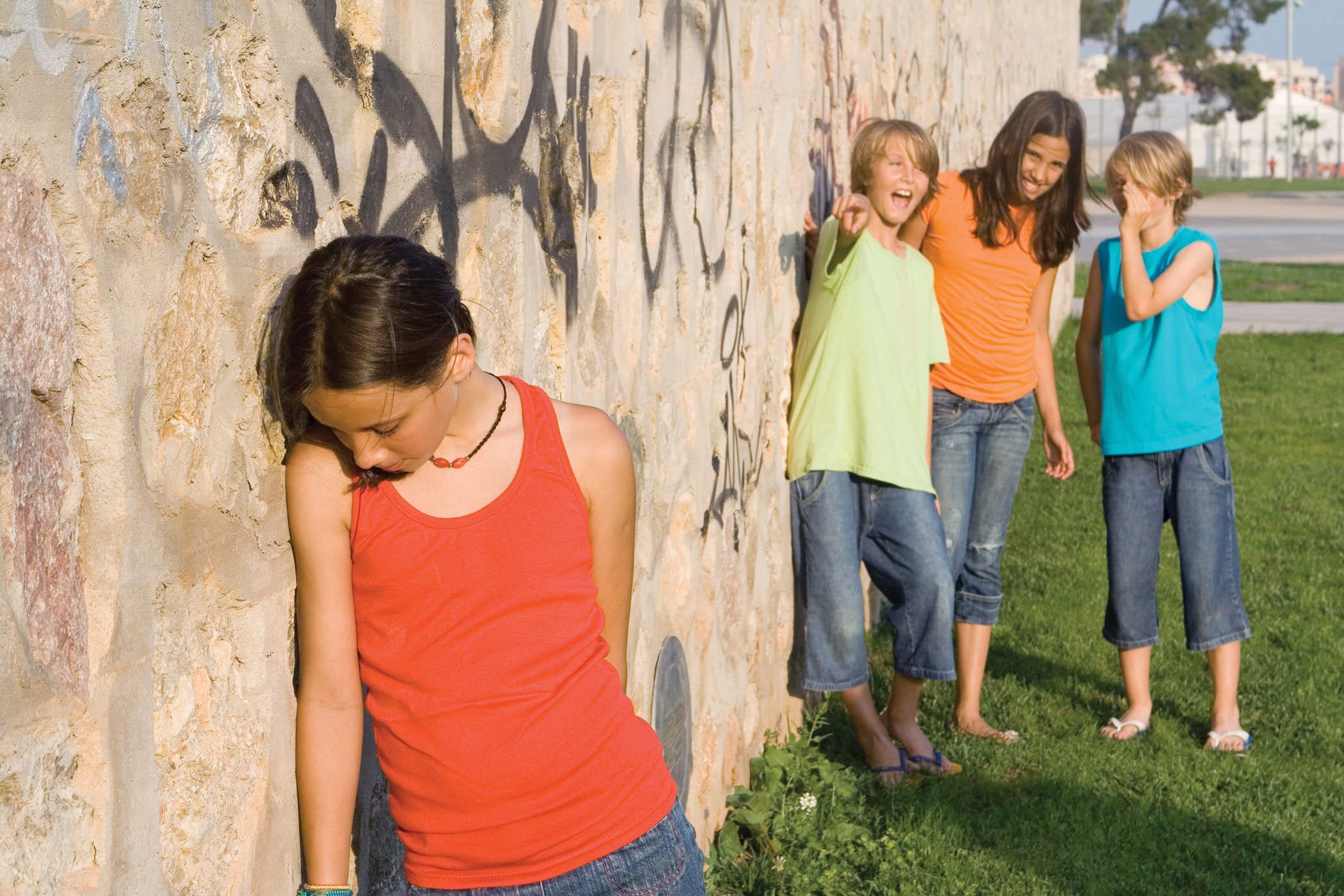 This is not the first presidential election where candidates have engaged in name-calling and put-downs. Throughout history, name-calling has been used on the campaign trail to label, define and control the public’s perception of rivals.

However, this year’s campaign is widely regarded as unparalleled in the degree and regularity of the put-downs. From “Low Energy Jeb” to “Crooked Hillary,” “Crazy Bernie,” “Insecure Money Grubber,” and “Goofy Elizabeth Warren” and “Pocahontas”—mocking her Native American background—we are seeing politicians invoke name-calling and nasty teasing on a grand scale—in tweets, speeches, interviews and even on the debate stage.  These so-called nicknames are repeated over and over again until the label is cemented in people’s minds. Further, these names are often hurled at each other in place of actual political discourse and policy positions so that the public is just left with the names and little else.

Name-calling, which is the use of language to defame, demean or degrade individuals or groups—has a detrimental two-pronged impact: to the target of the name calling and to the people around that person.  In election campaigns, name-calling is intended to intimidate the person to whom the insult is directed, making them feel unsettled, distressed, on the defensive and powerless.  You can’t debate a “nickname” or a put-down.

The impact on the bystanders (the general public—in the case of the election) is to label the target and chip away at what people think about them, fortifying in people’s minds the name itself: that Jeb Bush is lackadaisical and slow, that Bernie Sanders is a “fringe” candidate or mentally ill and can’t be taken seriously or that Hillary Clinton is not someone people can trust. There may be a seed of truth in the label or it may be based on a perception of that person that already exists, but it is exaggerated and repeated over and over again in the same way that bullying uses repeated actions in order to have a lasting impact.

There are parallels to the name-calling we see in schools.

We know that the name-calling that takes place among young people can be both a precursor to bullying as well as an element of bullying. Very young children sometimes engage in name-calling before they actually begin using bullying behavior.  Older children and teens, when engaging in name-calling, teasing and bullying—often hone in on an aspect of their target’s identity (or their perceived identity) such as their religion, race, appearance gender identity or sexual orientation or a personality trait they want to exploit, and then they belittle and demean the person based on that label. Identity-based bullying can damage and erode targets’ self esteem because it goes to who they are in a fundamental way. Similar to political name-calling, in schools aggressors define their target’s identity by attempting to control how others see them. This name-calling is often done in front of others and is meant to convince others to view the person in a particular way. When the name-calling is repeated, others—including the target—begin to see the person that way and then the label becomes part of who that person is. Further, name-calling can contribute to an environment where bias is acceptable and can lead to more destructive, hateful and potentially violent behavior.

Young people are aware of the name-calling and negative political discourse that is taking place in this current election cycle. Instead of shying away from it, educators can use it as a teachable moment to think critically about the election. It is also an opportunity to help students deconstruct name-calling in general and analyze bias in the presidential election by exploring the intent and impact of the name-calling.  Educators can build empathy by having students reflect upon how the target feels and how they perceive name-calling, both in the election and in in their own daily lives.

For the teachers and other adults in students’ lives, when name-calling, bias or bullying takes place, it should be identified and stopped right away, sending a message that it is unacceptable.  But interrupting is not enough and we should not stop there. We need to teach students about bias, name-calling and bullying and create an environment where students feel empowered to be allies  in the face of bias and bullying.

For educators, it is critical to establish a learning environment and school climate where diversity is explored and celebrated, differences are acknowledged and respected, bias and identity-based bullying are confronted and empathy is promoted in small and large ways. If students feel part of this safe, respectful and inclusive learning environment, they will not use name-calling as a way to exert power and control and put others down.

We understand the profound impact that name-calling has on schools and society. If we stand up to it together, we will emerge stronger and better for it.