Now More Than Ever: Why We Need to Address Inequity and Justice in Schools 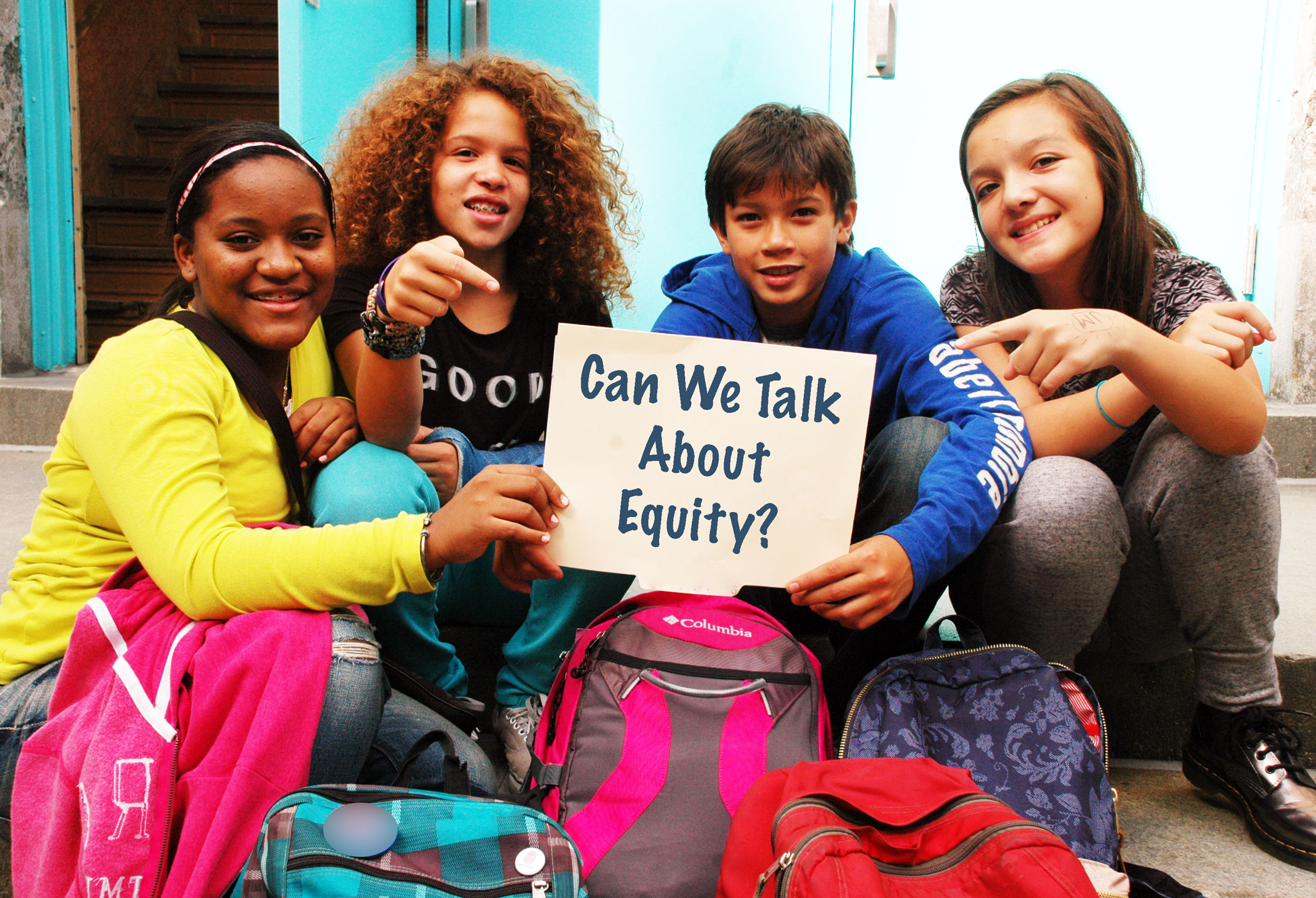 We live in an increasingly pluralistic, multicultural and connected world. In order to prepare students to live, learn and eventually work successfully in society, we need to prepare them.  Diversity in the United States is rapidly increasing, especially among young people entering our school system. 2014 was the first school year when more children of color were enrolled in U.S. public schools than white children. However, the diversity of our teaching force is stubbornly stagnant at 80% white and, further, between 2002 and 2012 there was a decline in the number of African American teachers in nine major cities, including the three largest school districts. Of all the teachers in the U.S., only 2% are black and male.

Over the past year, public consciousness around institutional and implicit forms of bias has been elevated and there is a lot of conversation about the ways our society needs to progress further towards a “more perfect union.” The public awareness about the racial disparities in the criminal justice system including the recent deaths of men of color at the hands of the police, have provided convincing evidence that injustice persists. For all of the great gains we have made legislatively over the past sixty years, including this past year, there is still much work to be done: the gender wage gap, transphobia, voting suppression and restrictions  that target people of color, students and the elderly, antisemitism around the world, anti-immigrant hateful rhetoric coming from regular citizens and lawmakers and depending on what state you live in, hate crimes laws that are either incomplete or non-existent.

The structural inequities in society also exist in our educational system. School re-segregation has resurfaced in a major way. In 1972, after years of federal enforcement following Brown v. Board of Education, 25% of black students in the South attended highly segregated schools; between 1990 and 2011, 53% of black students across the country now attend such schools. In addition, the persistent racial and socioeconomic achievement and opportunity gaps and the racial disproportionality in school discipline practices (e.g. Black students are suspended three times the rate of white children) that leads to the “School to Prison Pipeline” threatens the ability of all students to get a fair and just education.

When diversity is not understood, valued or respected, this can lead to intergroup tension both in schools and society—manifesting as identity-based bullying and bias, scapegoating, stereotyping, discrimination, microaggressions, implicit bias, the school to prison pipeline and expressions of hate that can lead to violence and death.

Young people understand what is happening and want to be part of the public conversation we are having about justice, equity and racism in society. And several national organizations agree. Since June 2015, four of the most prominent educational institutions--the National Education Association (NEA), American Federation of Teachers (AFT) , American Educational Research Association (AERA) and National Council of Teachers of English (NCTE)--have all made statements and resolutions or issued reports that affirm the need for addressing equity in schools and society, specifically recommending that we highlight the “systemic patterns of inequity—racism and educational injustice—that impacts our students and taking action to enhance access and opportunity for our students” and “provide professional development and cultural competency training that helps teachers and other school staff understand their own personal biases.”

The goal of anti-bias education is to do just that. By focusing on the development of an inclusive culture and respectful school climate, addressing issues of bias and bullying in schools and classrooms, initiating these relevant and timely conversations with young people about the inequities in society and developing a more culturally responsive curriculum, we teach young people that they can make a difference in their schools, society and world.