‘That’s So Gay’: Language That Hurts, and How to Stop It 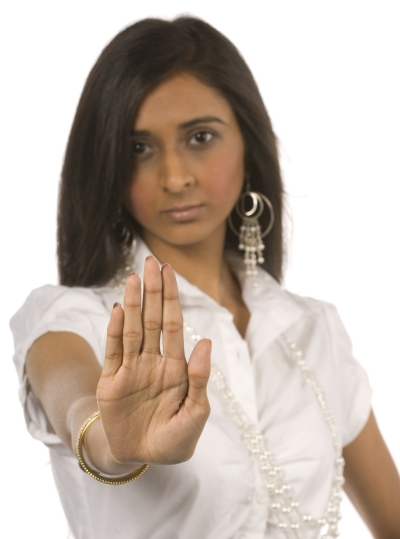 The phrase "that’s so gay" has persisted as a way for students to describe things they do not like, find annoying or generally want to put down, while it is promising that fewer students are hearing homophobic slurs than in previous years.

The phrase is used so commonly that many students no longer recognize it as homophobic because it is “what everyone says.” When educators and other adults intervene, common student responses include “I was just joking,” “I don’t mean actual ‘gay people’ when I say ‘that’s so gay’” and “My friend is gay, and she doesn’t mind.”

This year marks the 10th anniversary of the Gay, Lesbian & Straight Education Network (GLSEN) No Name-Calling Week. In its 2011 National School Climate Survey, GLSEN’s findings remind us of the work that still needs to be done.

These kinds of responses represent the slippery nature of bias and how easily youth can reflect larger social attitudes about difference. Biased language, when it isn’t checked, can escalate to harsher behavior like bullying, and may contribute to an emotionally, and potentially physically, unsafe school environment.

Here are three things adults should consider when intervening against biased language: