The Trouble With Make Me a “Stereotype” 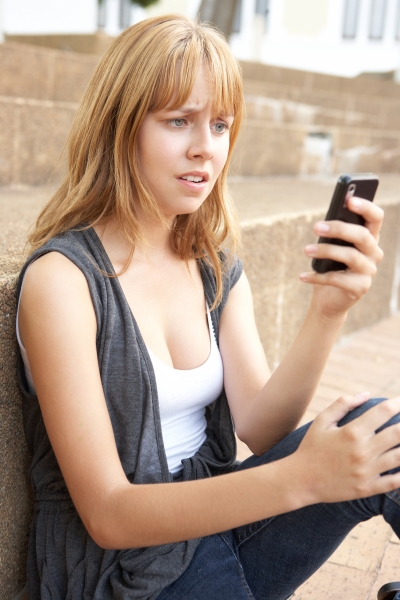 Applications for smartphones and tablets have become an emerging segment of the online and entertainment industry.  As with videos, blogs and social networking platforms which came before, Apps are now being created that some consider funny, but which  actually cross the line from humorous to offensive.  Recent examples include two free apps on Google called “Make Me Asian” and “Make Me Indian,” that allow users to edit photos in ways which play on racist stereotypes. Users of the app can darken skin color, change eye shape to an “Asian” slant or add ethnic accessories like an American Indian headdress.

Young children often make fun of Asian American classmates by pulling their eyes to make a slant or play “Indian,” complete with headdress or a “war-cry.” As adults, this is the very kind of thinking we try to challenge in our children.  We want them to understand and respect different cultures, not belittle or ridicule them or make assumptions about all members of a group based on common stereotypes.  We teach them that everyone has different physical features, qualities and characteristics that have nothing to do with the groups to which they belong.

Stereotypes make oversimplified generalizations about people or groups without regard for individual differences. The problem is that these generalizations soon become beliefs about groups which form  the building blocks for prejudice and discrimination, features of life that have serious implications for us all.  Apps like “Make Me Asian” and “Make Me Indian” and a score of others built on this concept play on pernicious stereotypes that marginalize individuals and groups. Though the global community is racially and ethnically diverse, these kinds of apps promote the kind of thinking that being white is the norm and everything else is defined as “other.”

As a society, we spend much of our time interacting through our mobile devices, but when we choose so-called entertainment that reinforces these kinds of stereotypes, we have to consider whether we might be contributing to the perpetuation of the incivility that limits everyone's opportunities.

The Anti-Defamation League strives to remain vigilant of emerging issues in our digital world and communicates regularly with many of the major companies on issues that are raised by the community.