When a School’s Policies are Biased, ADL Steps In 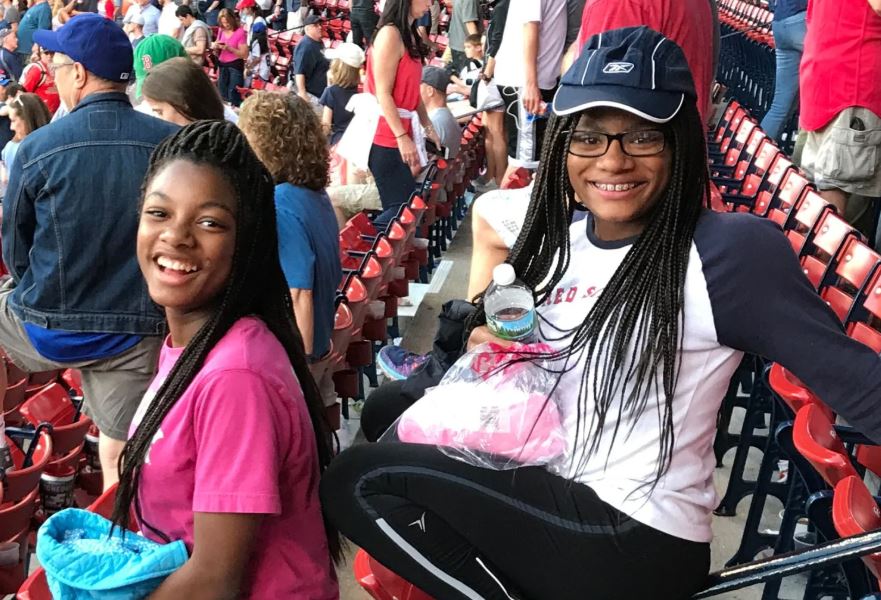 (Courtesy of the Cook family)

My Hair is a Garden

Mya and Deanna Cook, 15, were both excellent students, but they had been kicked off school sports teams, banished from prom, and sentenced to hours of detention for refusing to change their hair. When these twin sisters were punished by their Boston-area high school for wearing braided hair extensions, ADL helped them change their school’s controversial hair and makeup policies, which unfairly targeted students of color.

ADL’s New England office received a call from the girls’ mother, and we discovered that there was more going on than just a discriminatory hair policy. ADL learned about multiple unfair practices at the school, including forcing a Muslim student to remove henna from her hands during Eid.

The Mystic Valley Regional Charter School claimed that its strict code, which bans makeup and dyed hair along with hair extensions, was meant to reduce wealth disparity among students. But critics said these rules were not enforced for white students.

ADL joined a consortium of civil rights organizations that sent a letter to the school’s interim director as well as the Massachusetts Board of Education, urging the school to reconsider the discriminatory policy. We also helped organize a rally in support of the students. 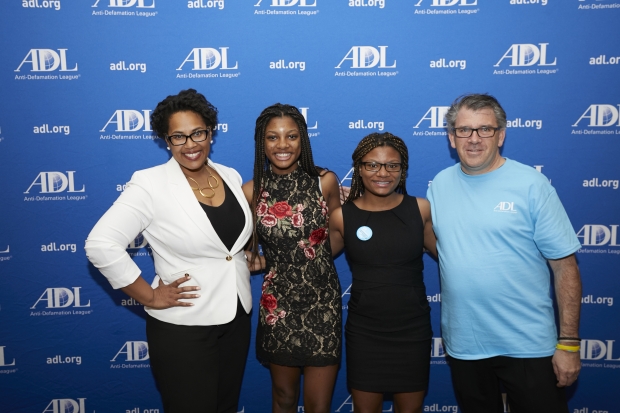 The sisters themselves advocated not only for an updated dress code, but for greater cultural responsiveness throughout their school community.

Ultimately, the school suspended the policy and revoked the punishments imposed on the sisters.

Deanna and Mya Cook took action and stood up to bias. A year later, at an ADL Youth Congress, they gave an inspiring talk about their experiences to an audience of 1,500 of their peers. Deanna said,

“Discrimination lives off silence, it feeds off no one saying anything about it. Never silence yourself, because your voice is important.”

“You have to realize that you have a voice to make change in any situation. It is important that you use your voice, even if you don’t think it will make a difference—it will.”

Bring ADL to your school or community. Make your school and community more respectful through ADL education and training programs.