Today, Jews and Jewish institutions are facing antisemitism with alarming frequency, and the trend is worsening: 2021 was the highest year on record for antisemitic incidents in the U.S. according to ADL’s annual Audit of Antisemitic Incidents. To confront this disturbing trend, ADL created the COMBAT Plan.  We urgently need action at all levels of government.

Please Join Us in COMBATing Antisemitism

Antisemitism is on the rise in the United States and around the world. ADL’s Audit shows that antisemitic incidents are at a historic high with 2,717 acts of assault, harassment and vandalism recorded in the U.S. in 2021--a 34 percent increase over the previous year and the highest level since ADL began tracking antisemitic incidents in 1979.

While there is no single fix to this alarming trend, the ADL COMBAT Plan offers a comprehensive, six-part framework for elected officials and policymakers to take meaningful action to fight antisemitism:

COMBAT calls on leaders at every level of government to condemn antisemitism, authorize and improve hate crimes laws, stop the spread of antisemitism online and protect Jewish institutions often targeted by antisemitic acts.

The COMBAT plan complements ADL’s PROTECT Plan  to fight domestic extremism and REPAIR Plan to address online hate. Together, these three plans – COMBAT, PROTECT and REPAIR—along with ADL’s Democracy Initiative —round out ADL’s national advocacy agenda.  ADL is mobilizing its full resources and capacities in pursuit of these comprehensive policy agendas on the international, national, state and local levels. 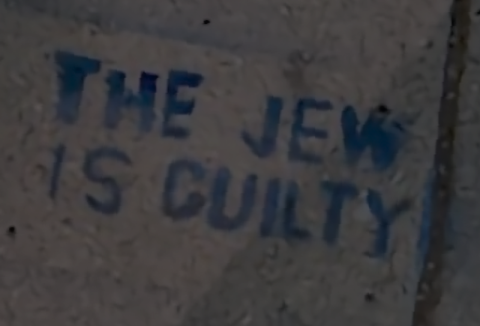 Antisemitic incidents reached an all-time high in the U.S.in 2021, with a total of 2,717 incidents of assault, harassment and vandalism reported to ADL. 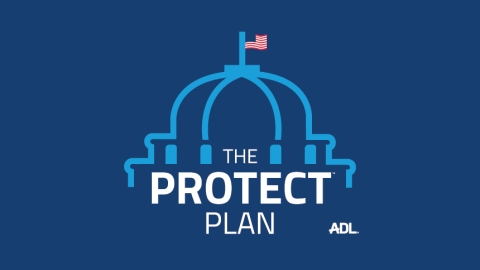 Developed in response to the events of January 6, PROTECT addresses the overall increase in domestic terrorism driven by domestic violent extremism while safeguarding civil rights and civil liberties. 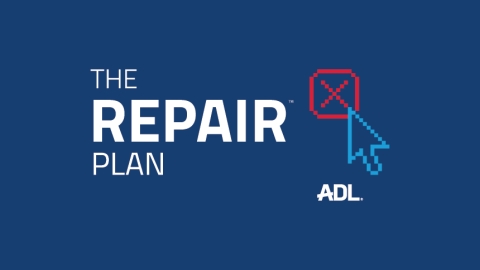 REPAIR is a comprehensive framework for platforms and policymakers to take meaningful action to decrease online hate and extremism.