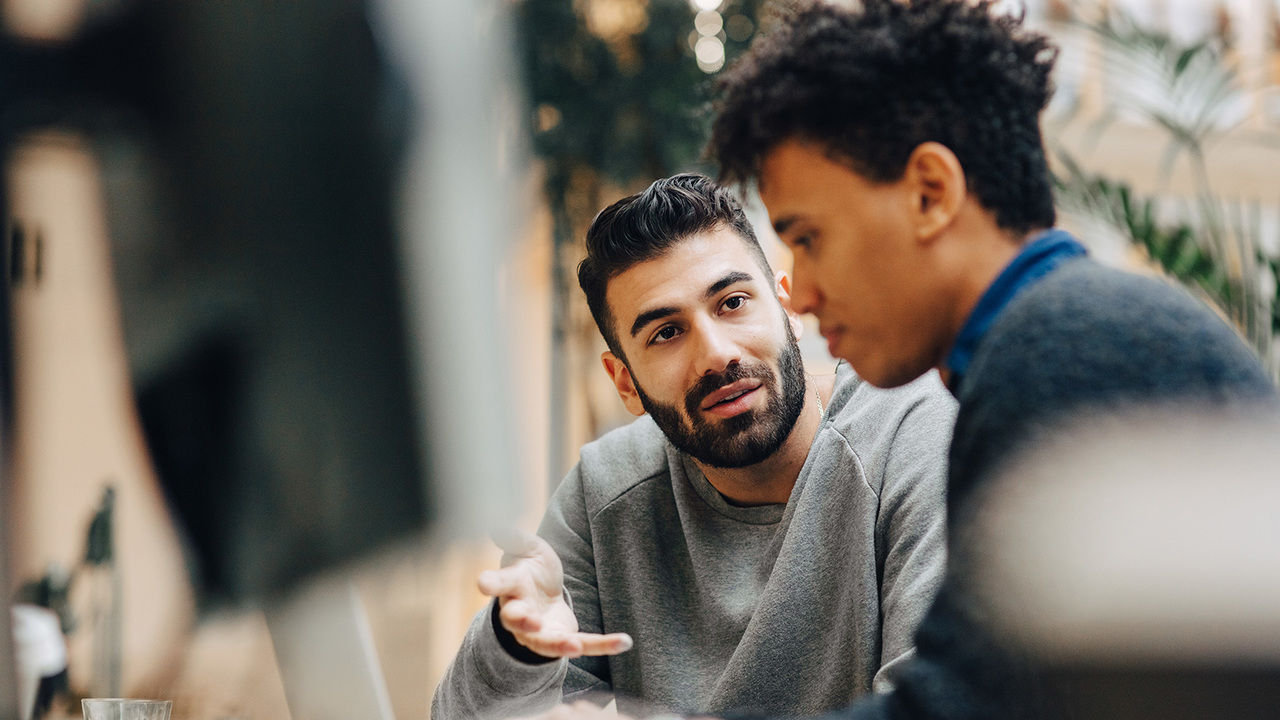 Do you have someone in your life who has been drawn in by a conspiracy theory? Has their behavior changed and you’re not sure how you can help?

Perhaps your parents have ventured down the QAnon rabbit hole and have become obsessed with trying to decode social media posts by public figures. They send you a daily stream of articles and YouTube videos about how the government is controlled by pedophiles who are running a child sex trafficking ring, and they’re especially worried about the daycare center your kids attend. When your family all got the Covid-19 vaccine, your mom warned you that the government implants chips in the vaccine to monitor people. Since your parents haven’t gotten the vaccine themselves because of this belief, you don’t visit them very often.

Or maybe it’s a friend of yours who has been spewing a lot of racist rhetoric lately, the same type of language we hear from white supremacists after the latest mass shooting. Your friend is constantly talking about how white people are being replaced by “non-white” people (i.e., Black, Muslim and Latino people) and that the government is letting in massive numbers of immigrants so they can vote for Democrats. Even though he doesn't have children in the local school, your friend attends school board meetings because he is tired of “diversity” being taught to young children. You notice this friend has switched jobs every few months because he’s always getting into arguments with customers and his co-workers.

What are conspiracy theories?

Conspiracy theories can be defined in a variety of ways. In general, they reject established and accepted narratives, implying that sinister and powerful forces are manipulating various events and situations behind the scenes, usually for political gain. For example, a conspiracy theorist might claim that the U.S. and Israeli governments orchestrated the 9/11 attacks in order to stoke public outrage against Israel’s antagonists in the Middle East, or that the British royal family conspired to murder Princess Diana because they disapproved of her then-boyfriend.

Conspiracy theories have been around for centuries, and often emerge from a need to make sense of the world around us. Some conspiracy theories, like the great replacement theory, are associated with various right- or left-wing ideologies, while others transcend political lines, like those surrounding the assassination of John F. Kennedy or Area 51.

While some conspiracy theories–such as claims that Paul McCartney died decades ago and was replaced by a “body double” – are relatively harmless, other theories sow division, undermine trust in institutions and justify violence. They can also be used to demonize groups of people, such as false claims that LGBTQ+ people are “grooming” children or claims that a Jewish cabal controls world governments. Under the right circumstances, conspiracy theories can motivate people to violence, as seen during the January 6 insurrection and mass shootings in Buffalo, El Paso and Christchurch, New Zealand.

Why do people get drawn into conspiracy theories?

How do conspiracy theories work and how can you spot them?

There are real reasons for people to distrust governments, corporations and other powerful figures and groups. Actual conspiracies and cover-ups occur quite regularly; Watergate, the Tuskegee experiments and COINTELPRO were all real events. However, while real conspiracies do exist, this doesn’t mean that every event or situation is the result of a nefarious plot or that powerful figures are always trying to hide the truth. This conundrum poses an important question: How do we differentiate between real conspiracies and conspiracy theories?

The Conspiracy Theory Handbook, published by Dr. Stephan Lewandowsky, a professor of cognitive science at the University of Bristol in the UK, and Dr. John Cook, a professor at the Center for Climate Change Communication at George Mason University, outlines seven traits of conspiratorial thinking, summarized with the acronym CONSPIR:

What you can do (and not do) to help those who have fallen for conspiracy theories?

Rather than debunking conspiracy theories after they’ve spread, a more effective strategy is to “pre-bunk” conspiracy theories, which means inoculating people before they are exposed. This involves “warning people that a specific piece of information is false and explaining why a source might lie or be misinformed about it before they encounter the information organically,” according to researchers.

However, once a person has bought into a conspiracy theory, it can be difficult to help them see that the conspiracy theory is wrong, a lie and that it could lead to harm and danger. Many people with loved ones who have fallen prey to conspiracy theories want to do something to help pull their friend or family member out of it. Here are some suggestions: