The Rooney Rule, Race and the NFL 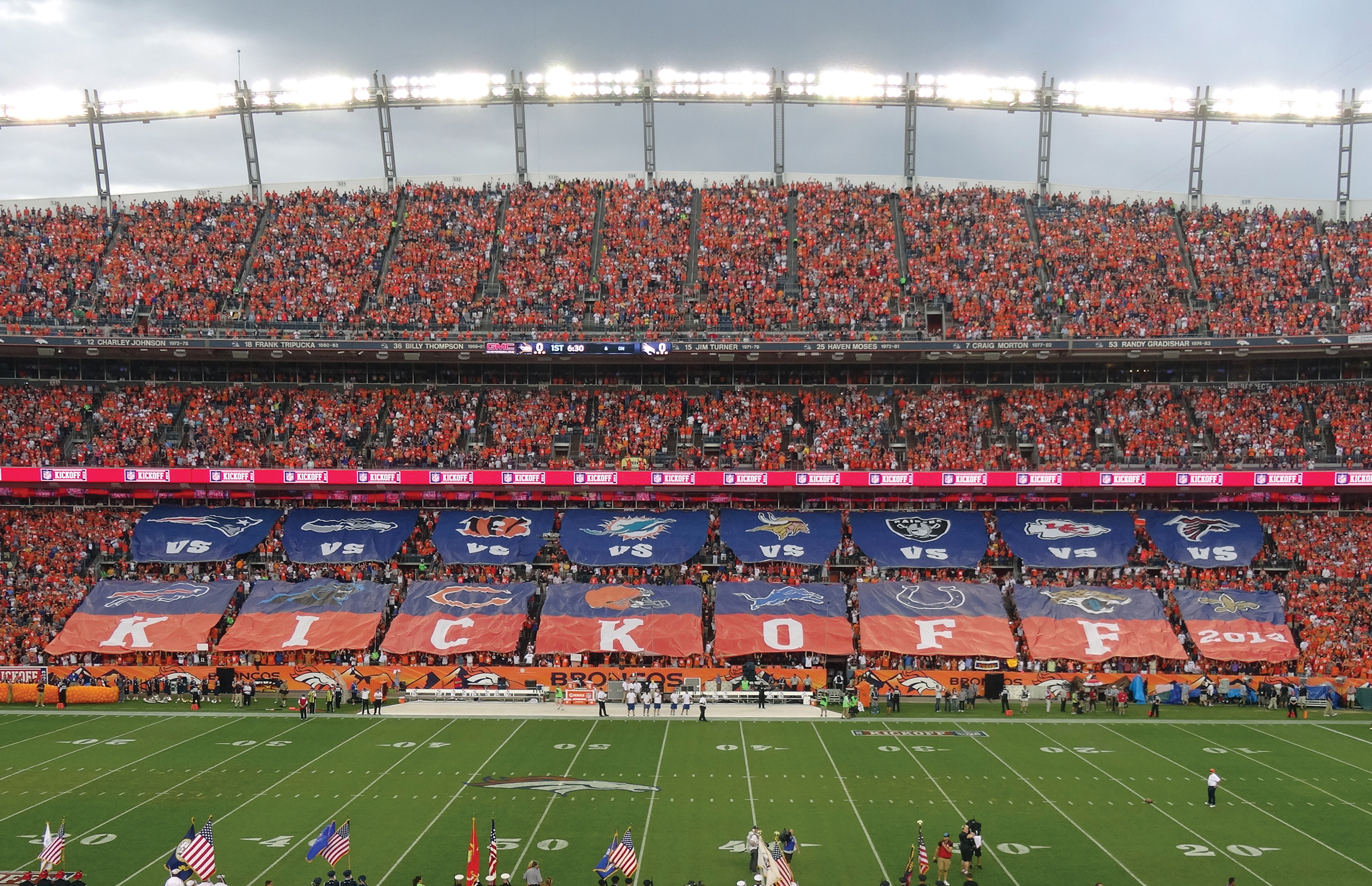 Major League Baseball and the Negro Leagues: Correcting an Injustice

What is the Soul Cap and Why Was it Rejected for Olympic Use?

To what extent do the Brian Flores lawsuit, the Rooney Rule, and other historical issues reveal racial discrimination in the N.F.L.?

In February 2022, former N.F.L. (National Football League) Miami Dolphins Head Coach Brian Flores filed a class action lawsuit against the N.F.L. and three of its teams—the Miami Dolphins, Denver Broncos, and New York Giants. The lawsuit alleges racial discrimination and violations of federal employment law and contends that Flores’ interviews were a sham intended only to fulfill the “Rooney Rule.” The lawsuit and Flores’ allegations prompted a national conversation about the history and current practices in the N.F.L. that illustrate and perpetuate bias, discrimination and racism.

What is the "Rooney Rule?"

The “Rooney Rule” was adopted by the N.F.L. in 2003, which means it’s been in effect for almost twenty years. The policy promotes diverse leadership among NFL teams, ensuring that promising candidates of color have the opportunity to be considered for management positions.

This lesson provides an opportunity for students to learn about the Brian Flores lawsuit against the N.F.L., explore their own thoughts and feelings about diversity, equity and racism in the N.F.L, and consider and delineate solutions to some of the issues.