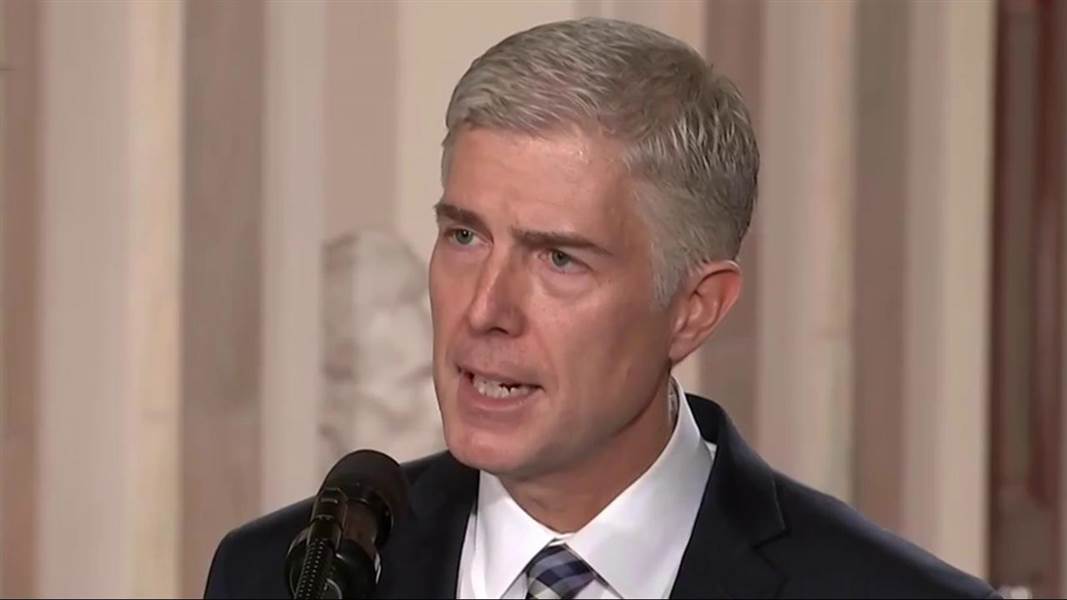 On Monday, March 20, the Senate Judiciary Committee will hold hearings on the nomination of Judge Neil Gorsuch to the United States Supreme Court

In advance of the public hearings ADL wrote to members of the Senate Judiciary Committee, encouraging the committee to carefully scrutinize Gorsuch’s record on key issues and prior court decisions. The following are ADL’s proposed questions on important issues such as civil rights, religious freedom, the First Amendment, voting rights, hate speech and myriad other issues that may come before the high court:

As e-mails, text messages, and social networking sites have become the communities in which our nation’s students socialize, issues involving youth use of the internet have exploded.  Cyberbullying has become increasingly prevalent over the past several years as students harass or bully their fellow students over e-mail, social media, and the internet.

ADL strongly believes that cities and states must retain latitude to keep guns out of the hands of extremists and domestic terrorists.