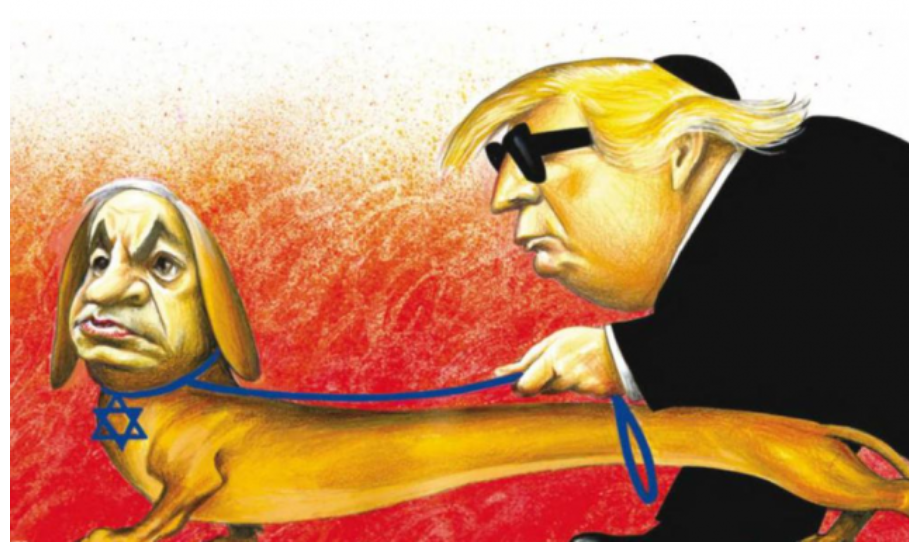 "The offensive image published in the New York Times international edition was anti-Semitic propaganda of the most vile sort," said Jonathan A. Greenblatt, ADL CEO and National Director. "This type of content normalizes anti-Semitism by reinforcing tropes of Jewish control, and does so at a time when anti-Semitism is surging. And to come on the same day a man attacked a synagogue because he believed such myths -- this was not simply a management misstep but a moral failing of major proportions. The New York Times owes the Jewish community more than an apology. We need accountability and action."

ADL has been in close contact with the leadership of the New York Times to discuss this issue and our recommendations. We've offered to help as they're resolving it.

ADL has recommended the Times take the following steps immediately: