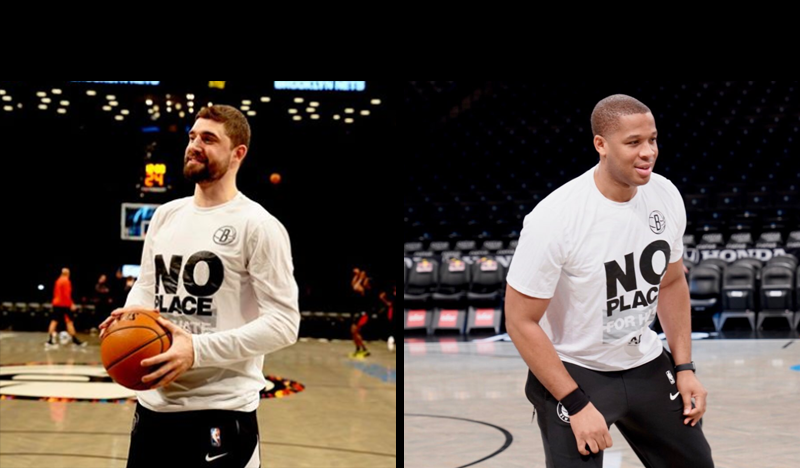 BROOKLYN, Jan. 13, 2019 ... In light of the numerous anti-Semitic attacks that have taken place in Brooklyn over the past few months, during pre-game last night the Brooklyn Nets wore a specially created “No Place for Hate” shirt, in collaboration with ADL (the Anti-Defamation League). No Place for Hate ® is ADL’s signature education program for combating bias, bullying and hatred in public schools. 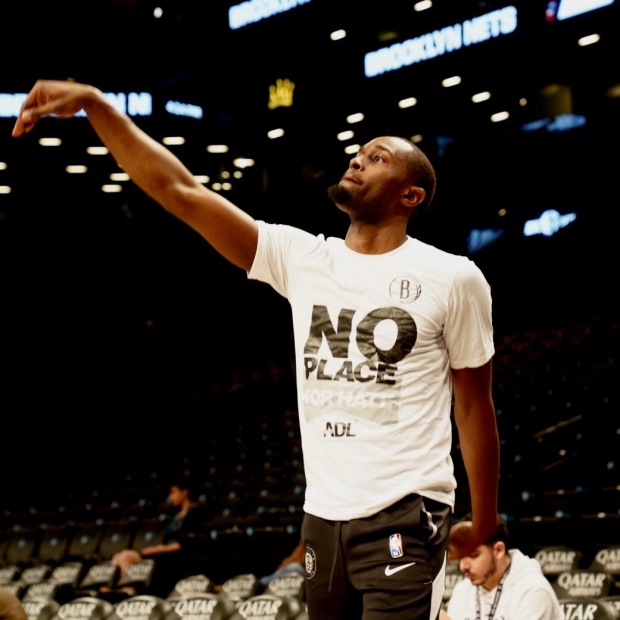 The Brooklyn Borough President’s Office recently contributed additional funding to the ADL’s No Place for Hate ® program, bringing the program to as many as 40 Brooklyn schools -- with an emphasis on public schools in Crown Heights and Williamsburg, where there are large Jewish populations. More information is available at https://www.adl.org/take-action.