New York, NY, February 4, 2022 … Michael Sheetz, a seasoned trial lawyer and commercial litigator in Boston who also served as lead counsel for many civil rights groups in important litigation helping to enhance diversity in public schools, has been appointed President of the ADL (Anti-Defamation League) Foundation. 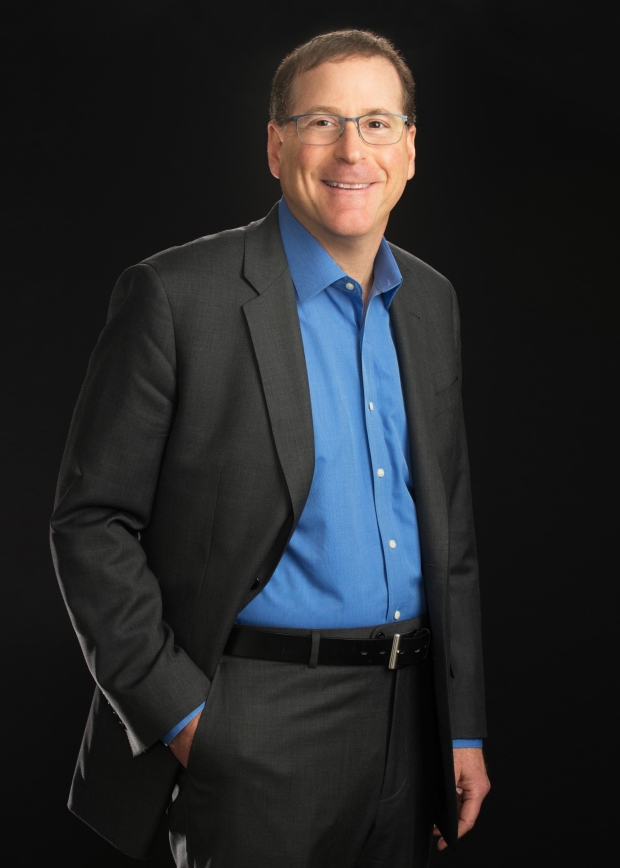 and national levels, Sheetz will lead the board that oversees the investment of endowments, trusts, philanthropic funds, real estate and other assets held by the Foundation, which are used to support and sustain ADL’s storied mission to fight the defamation of the Jewish people and to secure justice and fair treatment to all.

“At this critical time in our nation’s history, with antisemitism rising and increasing division across society, we are fortunate to have someone of Mike’s caliber leading our efforts to sustain and secure this organization’s future,” said ADL CEO Jonathan A. Greenblatt. “Mike’s leadership through the years has been invaluable and we deeply appreciate his taking on this important volunteer role.”

“I am truly honored to serve as President of the ADL Foundation, a key component in the lifeblood of ADL, one of America’s most important civil rights organizations,” said Sheetz. “ADL’s core mission to fight antisemitism and promote civil rights for all people is even more relevant today than at any time in my 30 years with ADL.”

This is not the first leadership role for Sheetz, who has served as an ADL volunteer since graduating law school. He was tapped for a two-year term as New England Regional Board Chair in 2010 and has also served in many national roles, having most recently completed a three-year term as co-chair of ADL’s Global Leadership Council, the organization’s top leadership engagement body.

In April 2021, Sheetz co-led the Cooley team in representing ADL and other civil rights groups on an amicus brief that resulted in a Massachusetts federal judge upholding the Boston school system’s new admission policy for exam schools – a victory that will enhance racial, socioeconomic and geographical diversity in the city’s most prestigious public high schools.

The ADL Foundation’s purpose is to promote and fund the mission of the ADL. Sheetz officially began his three-year term as foundation president on February 2.