10 Mistakes Made By The Malheur Wildlife Refuge Occupiers

On January 2, a group of anti-government extremists—who would later dub themselves Citizens for Constitutional Freedom—seized control of the Malheur National Wildlife Refuge headquarters in remote southeast Oregon. The seizure, led by Ammon Bundy, son of a Nevada rancher who had himself engaged in a standoff with the federal government in 2014, was ostensibly conducted to protest the resentencing of a father and son pair of southeast Oregon ranchers, Dwight and Steven Hammond, on federal arson charges.

For more than a week now, Bundy and his two dozen or so followers—the numbers change daily—have held the headquarters, claiming they will relinquish it only when the Hammonds are released and the federal government turns control of federal land over to the “people.” 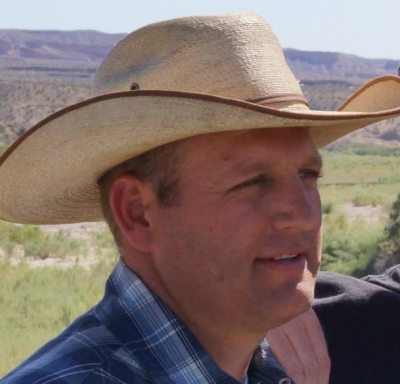 Yet the confrontation desired by Bundy and his followers has not gone very well for them so far. Faced with derision, lack of support, and internal bickering, as well as the distinct absence of the federal government they had sought to visibly confront, the occupiers now seem somewhat confused and hesitant. The scenario has so far not played out in a manner that they hoped for or expected.

While the situation at Malheur is still tense and there are plenty of ways that it could worsen—for example, frustrated extremists could try to escalate the situation—it is clear that Bundy and the other occupiers have made several key miscalculations in their planned coup-de-main. These include: