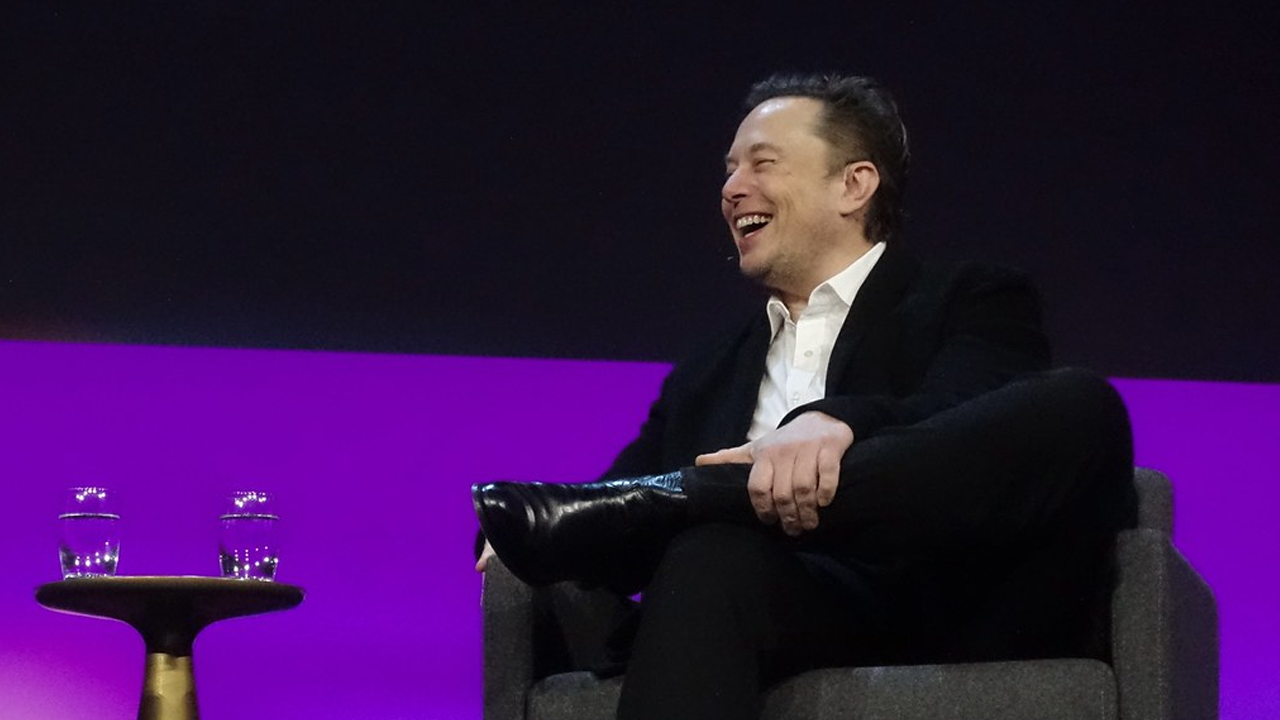 On October 28, Elon Musk acquired Twitter, promptly fired its CEO, CFO, and head of its policy and trust and safety divisions, and assumed company leadership.

He did not stop there.

Musk then stated he planned to reverse lifetime bans on Twitter. This series of events, on top of Musk’s statements and actions before his purchase, increase ADL’s alarm concerning the platform’s fate, especially its hate speech policies and content moderation. So far, Musk tweeted he would form a content moderation council with “widely diverse viewpoints” and stated no major content decisions would occur before the council meeting.

Bloomberg reported Musk “intends to do away with permanent bans on users because he doesn’t believe in lifelong prohibitions.” ADL has grave concerns regarding who will be allowed back on Twitter. Foremost among those concerns is the reinstatement of former President Donald Trump, who was permanently banned for violating Twitter’s glorification of violence policy related to the January 6 insurrection. Throughout his presidency, Trump used Twitter to spread hate and incite violence. There is no reason to believe the former president will behave differently should the platform reverse his ban. Trump’s recent posts on Truth Social, a platform he owns, reflect a continuation of his heinous behavior, including making direct threats against American Jews and embracing QAnon.

In addition to Trump, other high-profile and dangerous individuals may be allowed to return to Twitter:

Providing these individuals again with the vast megaphone of Twitter to spread hate and misinformation would lead to dire consequences.

With the firing of Vijaya Gadde, Twitter will not have a head of policy, trust, and safety leading into the contentious presidential runoff in Brazil on October 30 between Luiz Inácio Lula da Silva and the incumbent Jair Bolsanaro. Shortly thereafter, the U.S. midterm elections will be on November 8, which has already resulted in mass harassment targeted against election officials, as ADL research shows. Will Twitter implement its policies regarding election misinformation around these important elections? Twitter has been more thoughtful than most major platforms in its hate speech policies and approach to content moderation. But this work threatens to be undone should Musk treat Twitter as a venue for free speech absolutism. Twitter earned the highest grade among the nine social platforms investigated in ADL’s Online Antisemitism Report Card.

It has broad anti-hate policies in place and has introduced effective product-level efforts to address antisemitism, including the use of prompts and its shift in 2020 to scan external links for hateful content that violate its policies. Twitter is one of the top two platforms for meaningful data accessibility, which allows for third-party measurement of antisemitism.

Our previous review of Twitter’s misinformation policies found that though Twitter has a process for enforcing more strictly against misinformation, it is not active year-round. Failures in policy enforcement would result in Twitter undermining election integrity and democratic norms in a time of rising authoritarianism worldwide.

Although Musk is an avowed “free speech absolutist,” on October 27, before the Twitter deal closed, he wrote a letter stating he does not want the platform to become a “free-for-all hellscape.”

The audience for this note was telling: it was directed at advertisers.

Will Musk deliver similar statements, with them directives for protection, to the vulnerable communities that would be most harmed? ADL will study whether these communities experience increased hate and harassment and if that leads to their exodus from the platform. For example, noted tech journalist Taylor Lorenz remarked following Musk’s acquisition that she was receiving “more rape threats in the DMs than normal.” Will Musk address these threats?

ADL's July 2022 report found Twitter inadequately enforced its policies around antisemitism. Further lack of action by Twitter would result in increased harm to marginalized identities, such as Jewish, LGBTQ+, or Black people, and would signal that Musk is not serious about making Twitter a safe, inclusive platform for all people. 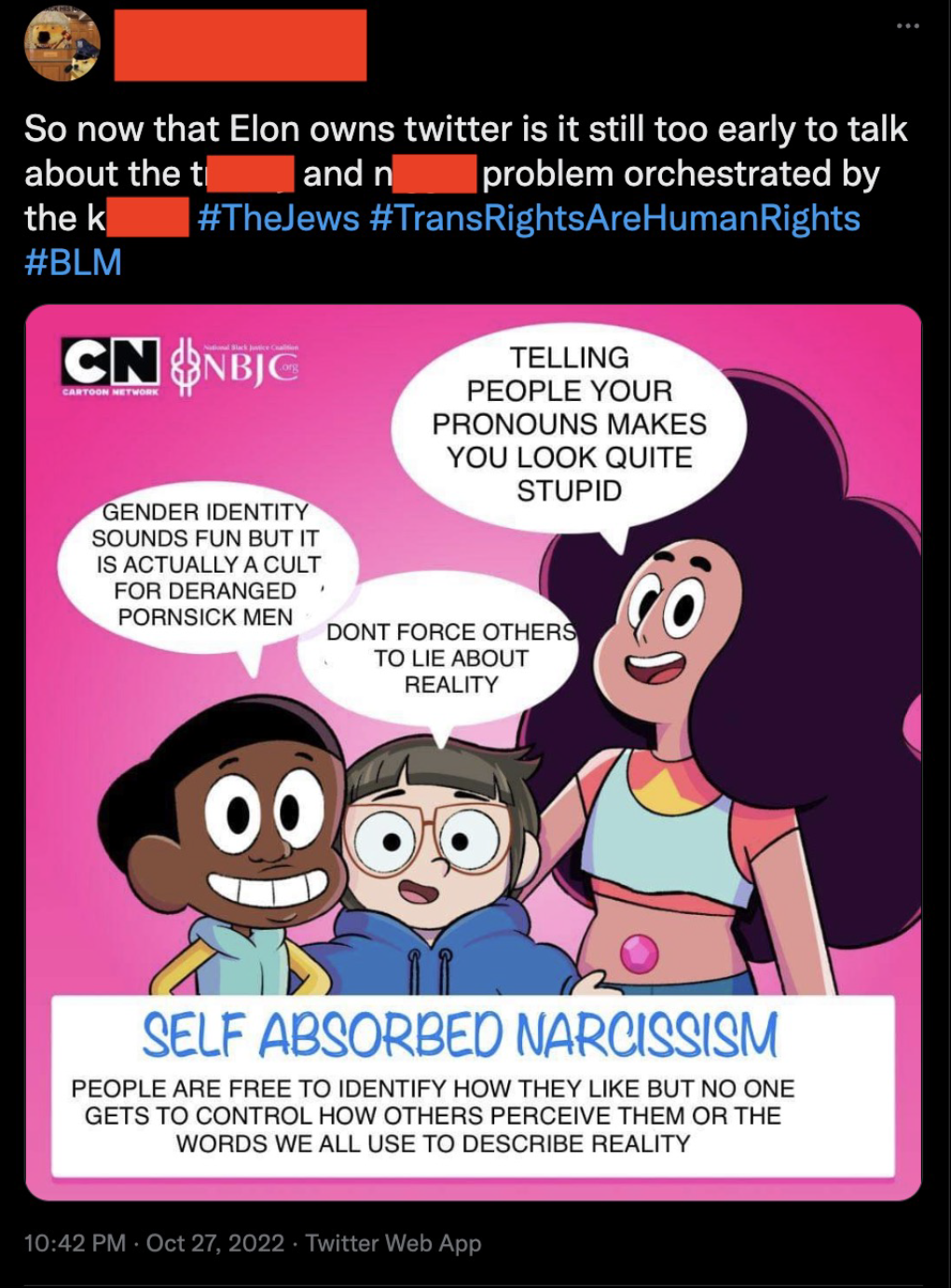 Other users posted long lists of phrases and topics that Twitter has removed in the past, including election denial, COVID misinformation, and deadnaming of public figures: 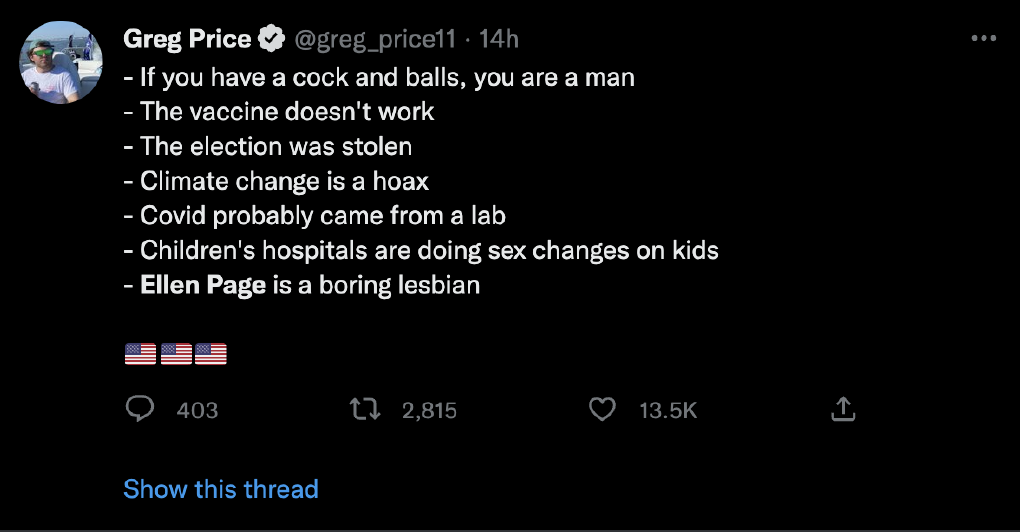 As of this writing, there have been no changes to Twitter’s platform policies. We will see if Musk’s leadership waters down its approach to addressing hate, harassment, extremism, election disinformation, or holding world leaders accountable for posting hateful content and inciting violence. ADL believes substantive changes to Twitter’s policies will harm marginalized communities, normalize toxic ideologies, and lead to offline danger.

But as Musk moves forward, here is what ADL will be monitoring to determine whether he will drastically alter the course of Twitter.