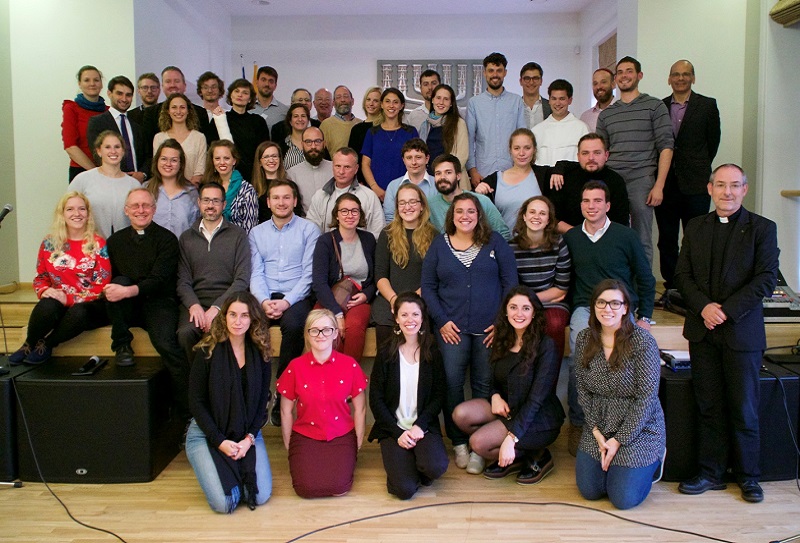 ADL’s Director of Interreligious Engagement, Rabbi David Sandmel has been instrumental in our work to continue building Jewish-Catholic relations and dialogue. In his role, he serves as an officer of  the International Jewish Committee on Interreligious Consultations (IJCIC), a coalition of international Jewish organizations that engages in dialogue with international Christian organizations, including the Vatican, the World Council of Churches and the Orthodox Churches  This year, in partnership with Father Norbert Hofmann (Secretary of the Vatican Commission for Religious Relations with the Jews), Rabbi Sandmel co-chaired the fifth Vatican-IJCIC conference for Emerging Leaders entitled Youth and Religious Identity: Jews and Catholics in Conversation, which was held in the city of Vilnius, Lithuania. 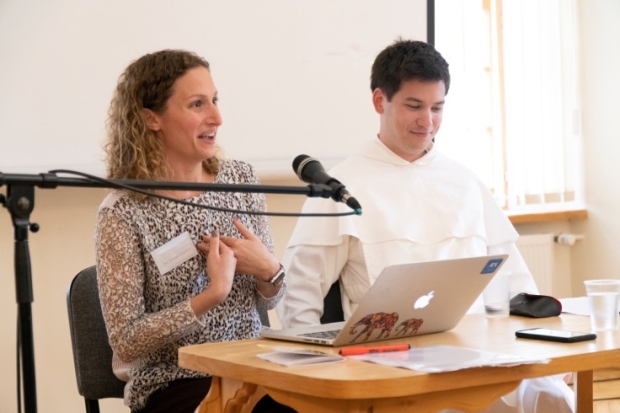 The conference was co-sponsored by the Holy See’s Commission for Religious Relations with the Jews IJCIC, and the European Jewish Congress. Throughout the week 50 Jews and Catholics from Europe, North and South America, Israel and Australia learned together and discussed what the next generation of leadership can do. In the 50 years since Nostra Aetate a lot has been achieved, and yet, still much work to be done. The Emerging Leaders Conference helped build another cadre of leaders ready for the challenge of continuing to build Catholic-Jewish relations.