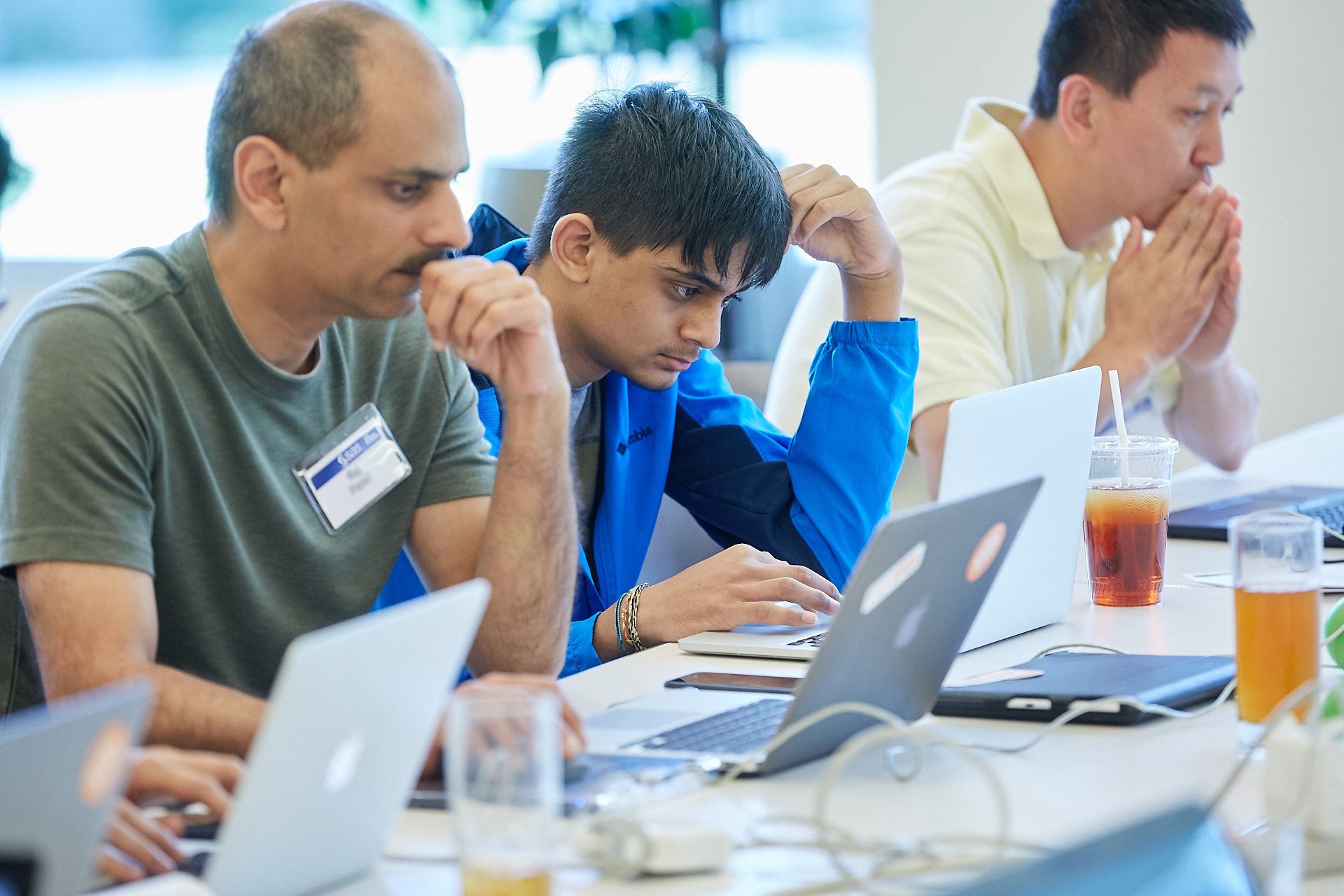 ADL convened an event in Raleigh, North Carolina with more than 100 professional data scientists, academics and non-profit organizations to use high tech tools to do a deep dive into all available hate crime data across the country.

Google Must Do More to Pull the Plug on Online Hate

Combating Hate Crimes in Every State

The Anti-Defamation League (ADL) participated in an event in Raleigh, North Carolina that brought together more than 100 professional data scientists, academics, PhD and masters candidates and other prominent non-profit organizations to use high tech tools to do a deep dive into currently available hate crime data in the United States stretching from 2004 to the present.  Continuing ADL’s efforts to lead in this space, the event, which was held on April 30, utilized cutting-edge data science technology and techniques to approach a large set of publicly available FBI hate crime data with an eye toward identifying previously unknown data points, patterns and trends.

The “hackathon” was hosted by SAS Analytics, a leading firm producing business intelligence and data management software and services, and Data Kind, a non-profit that harnesses the power of data science in the service of humanity.  The results of the weekend are still being vetted, but it’s hoped that the work that was done will provide new data analysis to help ADL further shape the narrative on hate crimes for policy makers, law enforcement and the public by drawing attention to patterns in reported hate crime data.

ADL hopes to use those new data points to work to increase protections for populations impacted by bias-related crimes.

Participants also sought to deepen the functionality of a forthcoming ADL hate crime map application, including contextualizing it with demographic data, tracking the relationship between locations that mandate hate crimes reporting and actual hate crimes in those places, and scraping news articles on bias-related incidents in cities with police agencies that either did not report or reported zero hate crimes for comparative analysis. Underreporting of hate crimes is a perennial problem in this country. In 2015, at least 85 policies agencies in cities with more than 100,000 in population either did not participate in the most recent FBI report or reported that they had zero hate crimes.

The hackathon was also a continuation of ADL’s ongoing partnership with data.world to create an open data workspace to help understand and combat the rise of hate crime. The data sets used at the event will ultimately be made available on their platform.

ADL analyzes trends in hate crime reporting across the country and has been working on data driven efforts to impact hate crime response and policy in America since 1979, when it conducted its first Audit of Anti-Semitic Incidents. These efforts have included serving as a principal resource for the FBI in developing training and outreach materials to assist in the implementation of the Hate Crime Statistics Act, which requires the Justice Department to collect statistics and report annually on hate violence from law enforcement officials across the country.