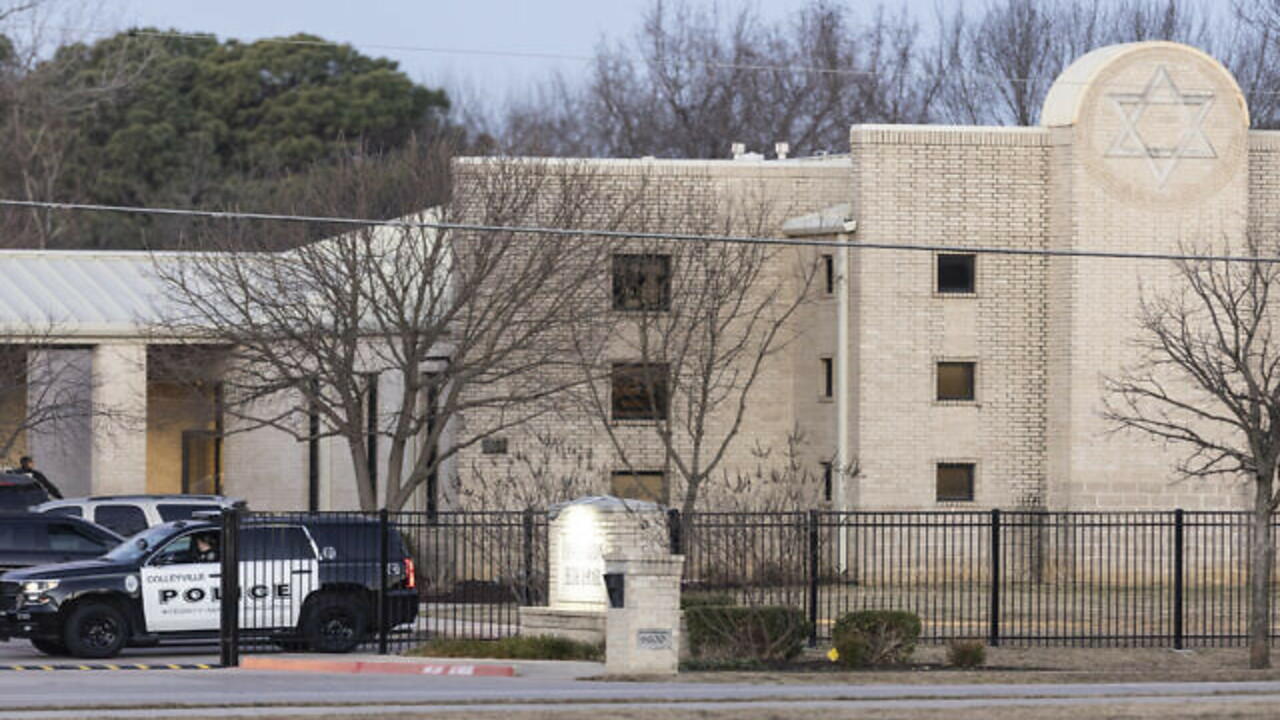 Incidents of antisemitism remain at historic levels in the United States. In fact, antisemitic incidents targeting Jewish institutions jumped 61 percent from 2020 to 2021, according to  ADL’s 2021 Audit of Antisemitic Incidents. Based on preliminary data, the 2022 numbers will tell a similar story.

Fears about antisemitism have been on the rise since a mass shooter claimed 11 lives at the Tree of Life Synagogue in Pittsburgh in October 2018, the deadliest antisemitic attack in U.S. history. In the intervening four years, a range of Jewish houses of worship, homes and businesses have been targeted by violent antisemitic attacks, including a Chabad in Poway, CA, a kosher market in Jersey City, NJ and a Rabbi's home in Monsey, NY, to name a few. A multitude of other Jewish institutions have been subjected to threats and harassment, despite not being physically attacked.

There has also been an uptick in threats to Jewish community and religious spaces, including synagogues, JCCs and Jewish day schools. In November 2022 alone, more than 10 incidents were reported of suspicious phone calls or explicit threats made to Jewish institutions across the country.

Since June 2022, at least 121 antisemitic incidents targeting Jewish institutions have been reported to ADL; it is likely that this number will grow once data for 2022 is finalized. Synagogues across the country have borne the brunt of antisemitic threats -- in the last six months more than 60 of those incidents targeted Jewish houses of worship.

Dozens of Synagogues and Schools Targeted in 2022

During summer 2022, ADL confirmed dozens of reports of antisemitic incidents involving synagogues, at least six of which were threats against synagogues in New York State. Some consisted of extreme verbal harassment such as screamed threats, while others included vandalism and/or the distribution of offensive propaganda. Examples include emails and letters alluding favorably to Hitler and a “Holocaust 2.0,” intimidating phone calls threatening violence against Jews and the distribution of antisemitic fliers on synagogue premises.

The threats against synagogues continued into October and November 2022, with a preponderance taking place in New Jersey and New York City. In early November 2022, a broad threat was made against synagogues in New Jersey; authorities responded to an antisemitic online posting made on a platform favored by extremists.  The post suggested that an attack had already occurred or was imminent. Ultimately the individual responsible for the threats did not take any action, and no one was harmed.

Authorities mitigated a threat at New York Penn Station on November 18, arresting two men in relation to menacing comments they’d made targeting synagogues; there is reason to believe they were planning to attack at least one synagogue in the New York City area, although specific details, including which synagogue was being targeted, are unknown. One of the men, Christopher Brown, allegedly posted on his Twitter feed that he was planning to ask a priest if he “should become a husband or shoot up a synagogue and die.” According to law enforcement, Brown was wearing an armband with swastikas, and police found the men were equipped with a large hunting knife, a semiautomatic firearm with an extended 30-round magazine and a bulletproof vest.

Nationwide, Jewish day schools and community centers have been targeted numerous times – mainly with bomb threats – since the end of October. Between October 31 and November 16, at least 14 Jewish day schools across the U.S. received bomb threats or suspicious phone calls, in a potentially connected thread of antisemitic activity. While none of the threats were ultimately found to be credible, the schools were forced to take immediate action and evacuate.

On December 2, a man was arrested and charged with two counts of ethnic intimidation following an incident at Temple Beth El in Bloomfield Hills, MI, during which he shouted antisemitic, racist and threatening statements at families and staff during school drop-off.

These threats against Jewish institutions come at a time when antisemitism has become increasingly mainstreamed. As indicated by the Department of Homeland Security in a recent bulletin, online and offline conduct reinforce each other in a cycle of escalation.

These are not isolated incidents. Extremism fuels more extremism, and many individuals who threaten Jewish community spaces are acting on the broader principles of ideological movements that call for violence against Jews.

While the incidents that have taken place over the past six months have been limited to verbal threats rather than physical violence, they are indicative of a need for law enforcement to maintain close relationships with their local Jewish communities to preemptively provide a desperately needed sense of security during these tumultuous times.