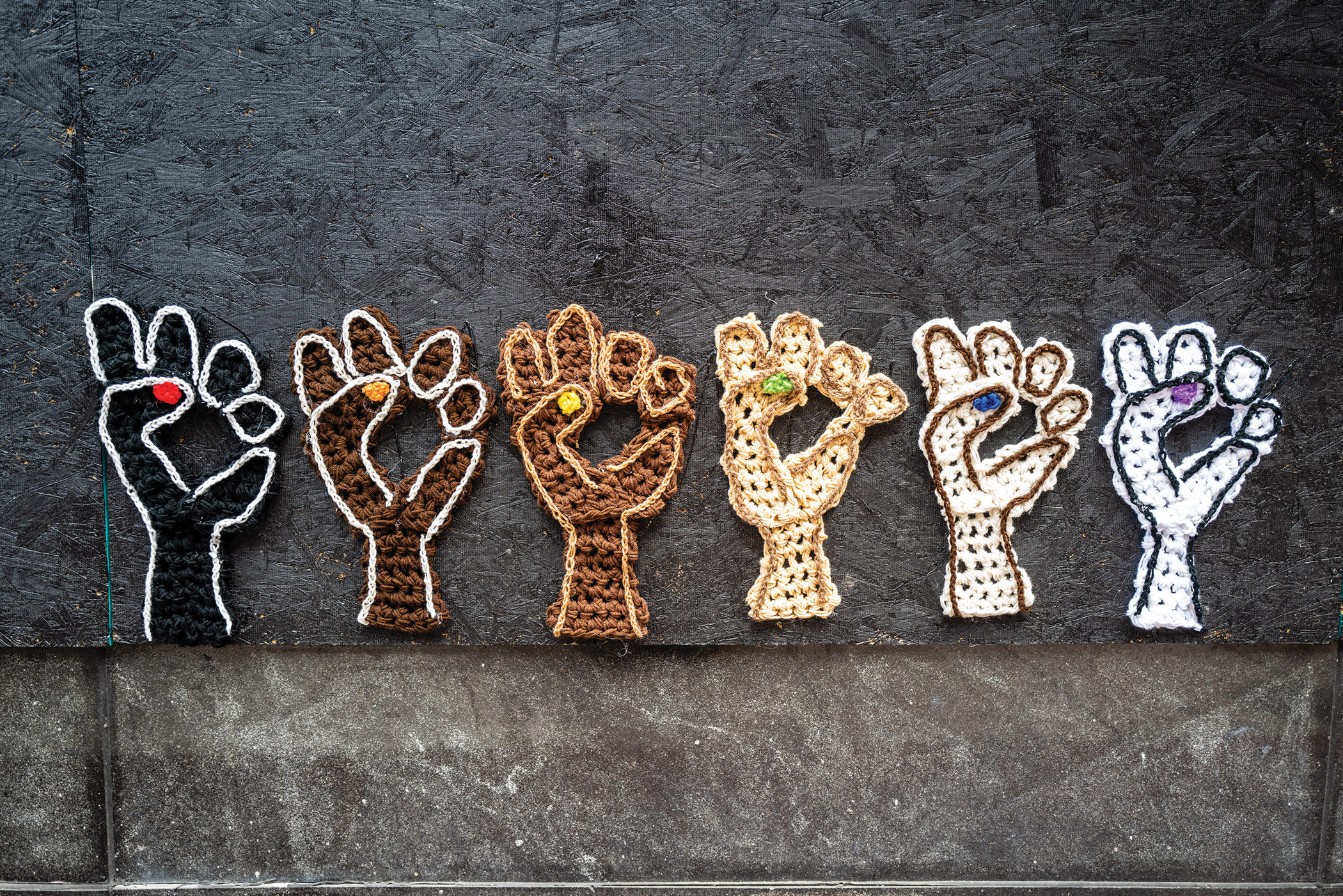 As our nation’s children head back to school, it’s a stressful and scary time. Families, students and educators continue to struggle with a pandemic that is surging. After the last school year with unpredictable and intermittent remote learning and continued fear, loss and grief, teachers are exhausted. In our current reality of a highly contagious Covid-19 variant, lack of mask mandates in some states and children under twelve unable to get vaccinated, the anticipation of the upcoming school year will almost certainly bring more anguish, pain and loss.

Adding insult to injury, over the past six months states have been furiously passing laws across the country that ban “Critical Race Theory” (CRT) and “Divisive Concepts.” As of August 12, twenty-six states have introduced bills or taken steps to restrict or limit the teaching about racism, sexism, bias and the contributions of specific racial or ethnic groups to U.S. history. Twelve states have enacted bans, either through legislation or other avenues. Amid the pandemic, these laws add a consequential layer of intimidation, fear and disrespect for educators. It's hard to be a teacher right now.

Critical race theory is an academic framework that seeks to understand and examine how the law and policies perpetuate racial disparities in society (e.g., health care, education, legal, criminal justice, housing, voting, etc.). We know that CRT is not being taught in K-12 schools, nor is CRT a curriculum or teaching methodology. However, the purpose of these laws—beyond politics and inciting energy for upcoming elections—is an attempt to restrict or prevent teachers from teaching about racism, sexism and other forms of systemic oppression.

These laws can potentially prevent teachers from reading a children’s book about the Tulsa Race Massacre of 1921, reflecting on Black Lives Matter and what to do about police violence, understanding current day hate symbols like noose incidents and their historical context of racial terror and much more.

Why We Need to Teach about Systemic Racism and other Oppression

These restrictions are concerning precisely because they contradict one of the most important goals of education--to teach young people how to think critically and foster a more just and equitable society so that all people can learn, live and thrive. To do that, students need to understand what bias and injustice are, how they manifest in society—particularly in systemic ways through our institutions—the historical roots of bias and oppression, and how those injustices have been historically and continue to be challenged and disrupted.

A recent survey illustrates that educators agree. In a nationwide survey of educators, 59% said they believe that systemic racism exists. A majority (84%) of respondents said they teach about racism in their classroom either exclusively in a historical context or as it relates to both history and present-day issues. Only 16% said they never discuss racism in their classrooms. When asked if there should be legal limits on classroom conversations about racism, sexism, and other controversial issues, a majority said no.

After last year’s sustained protests for racial justice and our society becoming more cognizant of structural racism, K-12 educators, who are still almost 80% white, are increasingly more likely to incorporate concepts that address structural racism and other forms of bias into their instruction. This is likely one of the reasons these state laws are popping up, to try to curb these discussions from taking place.

Helping Children Make Sense of the Disparities They See

By the time children reach preschool at ages four and five, they already show signs of racial bias. As children spend time in our nation’s schools, they face and observe bias every day. This bias is reflected through inequitable funding and access to resources; unfair discipline practices that disproportionately impact Black, Latinx and Indigenous students and students with disabilities; biased remarks and identity-based bullying in the hallways, buses, classrooms and online; exclusion of people of color reflected in the curriculum, literature, textbooks and images around their school; not learning the true history of injustice, struggle and activism in this country; and especially for students of color, not having role models as teachers, staff and administrators. This harms students of color, white students and society.

Not only do young people see and experience bias and injustice in schools, but they also see and experience how it manifests in other places and spaces in society, such as the criminal justice system, health care, workplaces, voting rights, online, housing, in the media, in higher education and in the legal system. Young people are watching, observing and taking note. When they see disproportionate negative outcomes for people of color or other marginalized groups (e.g., Black boys and girls being more often disciplined in school, men holding elected office more than women), they need help to make sense of these long-standing inequities.

According to Dr. Rebecca Bigler, a developmental psychologist who studies prejudice, when children aren’t presented with the context to understand or analyze why our society looks the way it does, “they make up reasons, and a lot of kids make up biased, racist reasons." Without the language and a way to think critically about how these inequities show up in systems and institutions, young people may think certain groups "deserve" those outcomes or they accept that's "just the way it is." This leads to a devaluing of themselves and others and cements the bias in their minds.

What is Anti-Bias Education?

The goal of anti-bias learning is not to become free of bias, because we know that bias is universal, and we all have biases. Our biases are shaped by our experiences in the world around us and all those influences like our families, the media, who we know and don’t know, what we see takes place in our institutions. Indeed, bias is learned. However, through a process of willingly and consistently recognizing bias and actively taking steps to address it, like anti-bias education, we can challenge and overcome bias.

What Can You Do?

For parents, educators and others who want to push back about these laws and amplify the importance of anti-bias education and teaching about racism and other injustices, here are some suggested actions you can take.

The purpose of education is to prepare students to learn about and actively participate in our democracy. Facilitating their learning about our history and present, mistakes and all, will help young people build a better future for all of us. That should be the priority for those working to make schools engaging, truthful and productive places of learning for our nation's children.