In the aftermath of the deadly Hamas terror attack in Jerusalem on November 21, which tragically took the life of 26-year-old Eli Kay and left four others others wounded (two civilians and two police officers), a number of groups and individuals affiliated with the anti-Israel movement intimated this blatant act of terrorism was justified or engaged in rhetoric that disparaged the victim.

A common theme throughout was the instrumentalization of the allegation that Israel is a settler colonial state, and, by extension, Kay a colonizer who had illegally invaded Palestinian lands. This, many strongly intimated, justified this indiscriminate attack on civilians. Still others asserted that the attack, and others targeting Israeli civilians, are simply the “price” Israelis must pay for their alleged actions.

Others demeaned Kay, who had recently immigrated from South Africa to Israel, including by calling him an “Afrikaner,” a reference to South Africans who descend from 17th century Dutch colonists. Several referred erroneously to Kay as a settler, dangerously implying that settlers are more legitimate targets for brazen acts of violence than other Israelis. In a few cases, Kay was labelled a soldier, alarmingly indicating the activists view fatal violence against the Israel Defence Forces (IDF) as legitimate. In fact, Kay was a civilian tour guide no longer serving in active duty in the Israel Defence Forces, and his current place of residence was Modiin, a city in central Israel between Tel Aviv and Jerusalem.

The following social media posts either strongly intimate the attack was justified or make explicit attempts at justification: 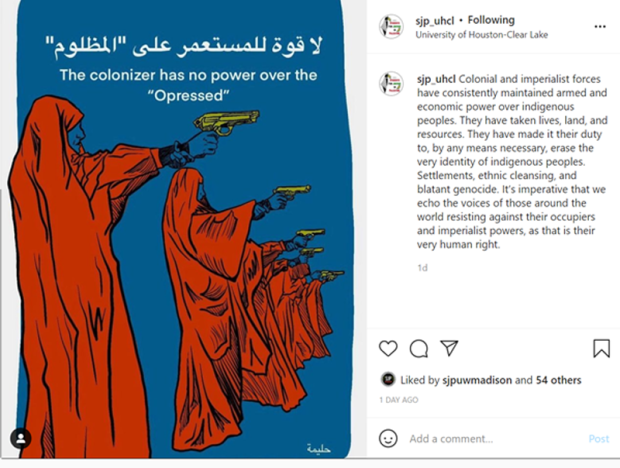 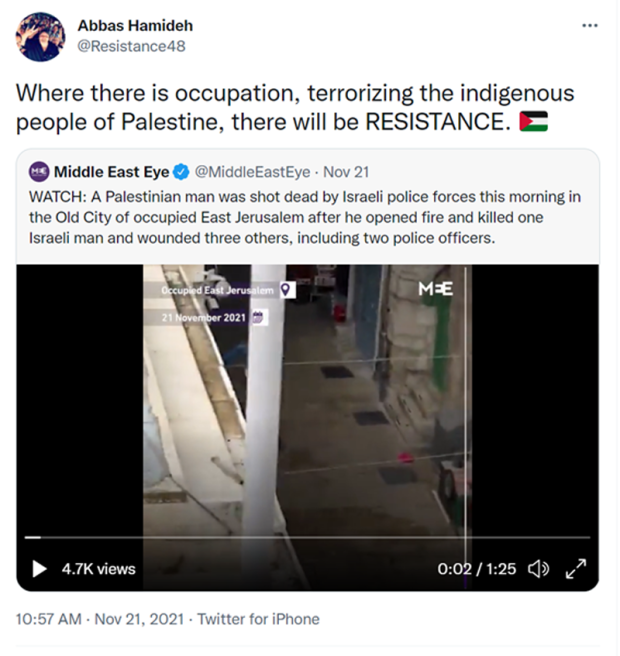 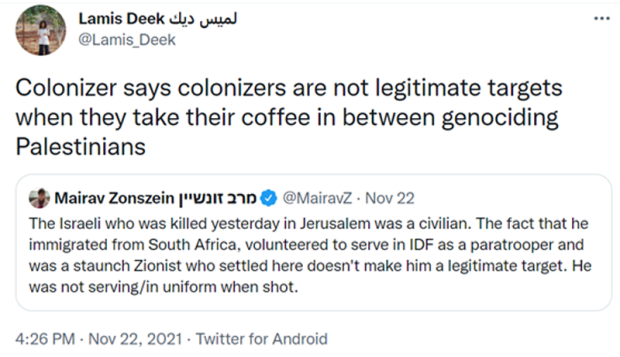 In other posts, Kay was demonized, and some intimated that he may have deserved his fate: 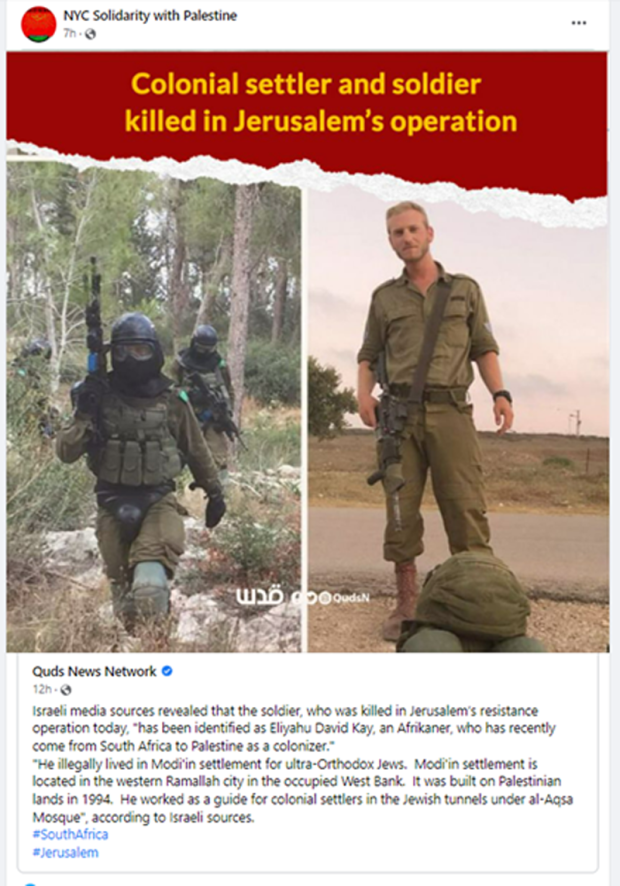 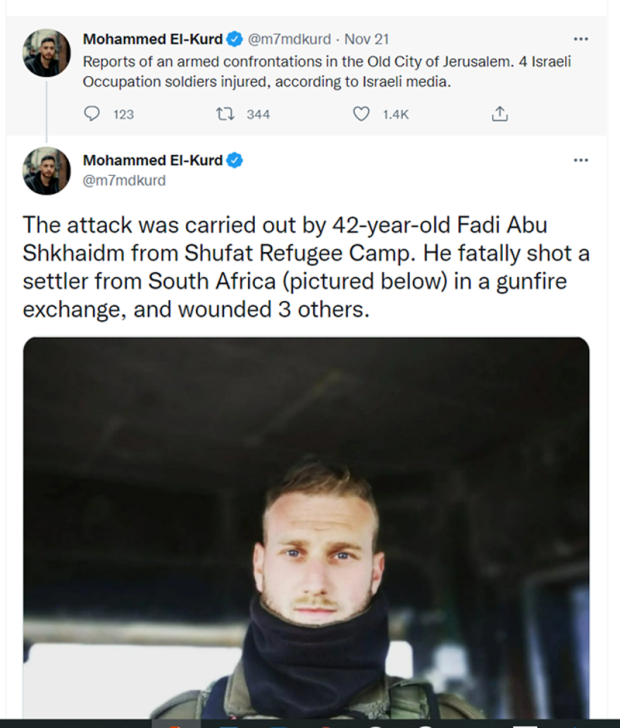