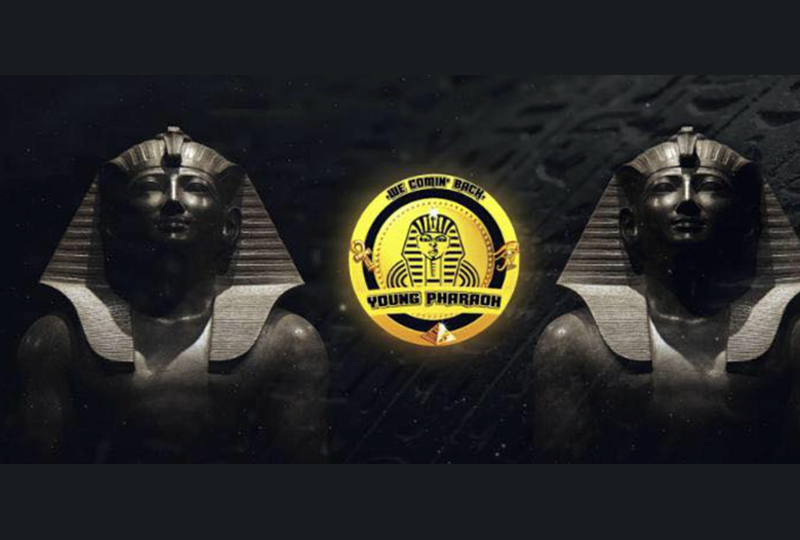 Young Pharaoh, whose real name is Marshall Daniels, is an antisemitic conspiracy theorist who promotes racist theories about the superiority of Black people. He has also touted QAnon conspiracy theories, including Pizzagate and Frazzledrip (which accuses high profile Democrats of cutting a child’s face off and wearing it like a mask in a Satanic ritual) and uses popular QAnon hashtags. In 2021, he was invited and then disinvited from speaking at the annual CPAC conference after organizers learned of his "reprehensible views.”

Daniels, who is in his late 20s and resides in Buffalo, NY, describes himself as a “teacher, musician, & fighter.” His music, which is available on Spotify, Amazon and Apple Music, includes the recent track "Deep State” in which he raps, “the Jews sacrificing babies, it’s really real.” In August 2012, Daniels was arrested and charged with the possession of a loaded semi-automatic pistol, for which he served time in prison.

Young Pharaoh’s social media presence boasts hundreds of thousands of followers across his six YouTube channels, as well as his Instagram and Facebook profiles, where he shares his conspiratorial beliefs.  His Twitter account, which had more than 57,900 followers, was suspended on February 23, 2021. 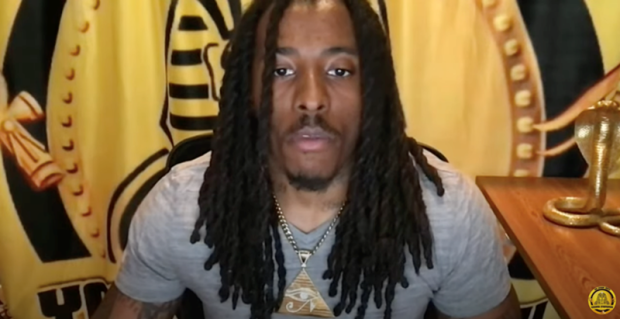 Young Pharaoh believes that Judaism is not a real religion and claimed in a July 2020 YouTube video that it was fabricated for political gain. He promotes the idea that Jews are responsible for human trafficking and pedophilia, among other offenses. He views Israel as an enemy state.

Young Pharaoh has claimed that Judaism is “a complete lie” which was “made up for political gain.”

He claims in a July 2020 YouTube video that Black Lives Matter is “an undercover LGBTQ Marxism psyop that is funded by George Soros,” adding, “just like the jews [sic] hijacked the civil rights movement, they’re the hands pushing this because they really want to collapse the country so they can allow China to colonize it and turn it into an international order of communism.”

In an October 2015 YouTube video, Young Pharaoh claimed that Africans are descendants of Egyptian deities and have special extraterrestrial DNA from these ancestors. He said he believes that because Black people have alien genes they will survive when the Sun God returns and burns the Caucasians, whom he says are “genetically manufactured.”

In an August 2016 YouTube video, he claimed that White people are “parasites” who are harvesting Black peoples’ organs.