Are White Supremacists Coming for Your Teens? 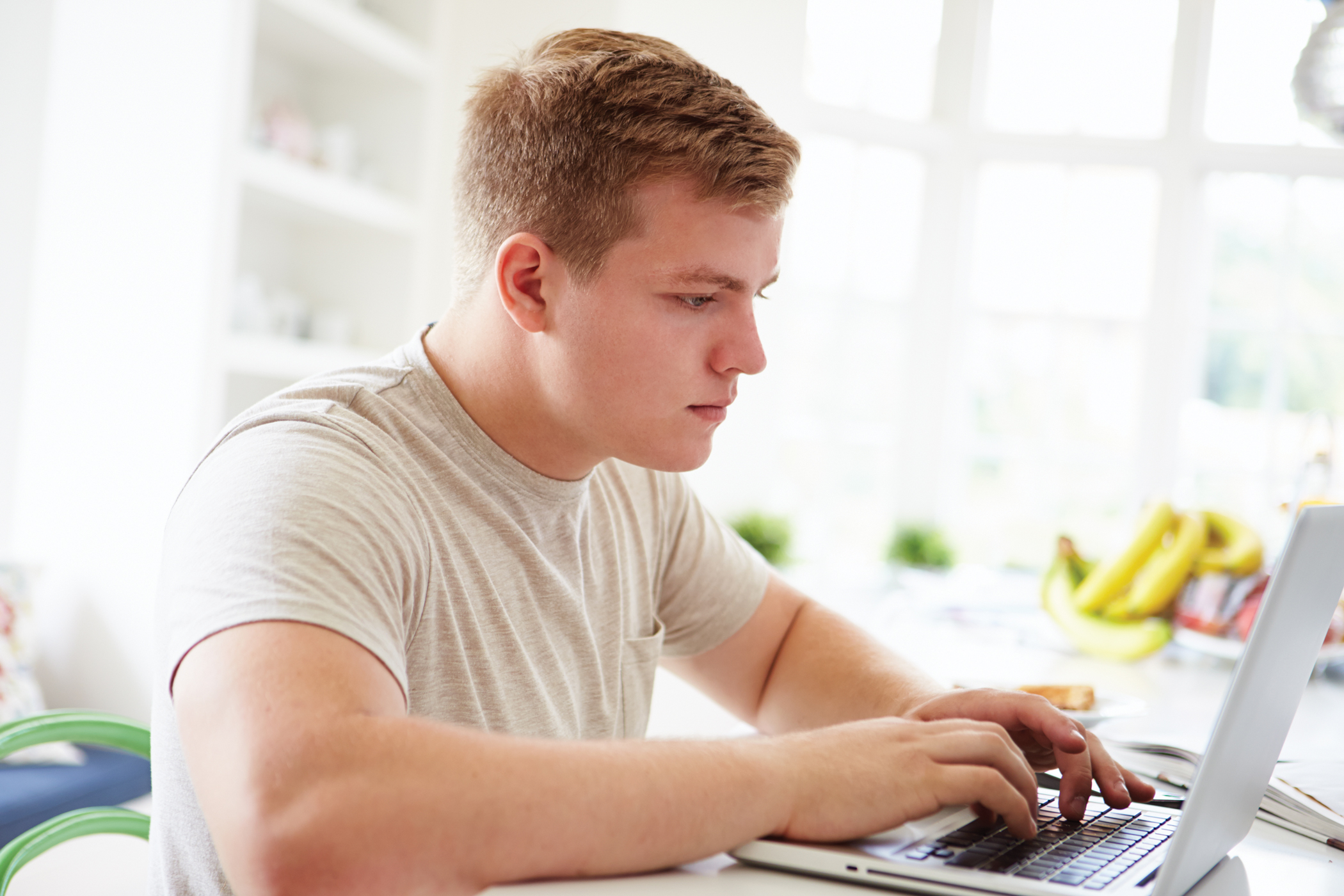 It might be hard to believe, but the reality is white supremacists are trying to recruit your white teenage boys.

Recently, parents are writing articles that express fear and deliver warnings based on what they’ve been through with their teenage sons. One anonymous parent described the circumstances that led their thirteen-year-old son to join the Alt-right. A misunderstanding about sexual harassment at school morphed into his alienation, exclusion and “feeling betrayed by the adults he trusted.” Despite moving their son to another school, he continued to feel withdrawn and isolated, except when he was online. There he became deeply immersed in conversations with white supremacists. His parents realized what was happening and became very concerned, but they didn’t know what to do. Their son pleaded with them to attend a rally in Washington, D.C. where there would be some “star players from Reddit and 4chan.” The parents agreed and accompanied him, a decision which ended up turning the situation around. Conversations their son had at the rally influenced him to begin withdrawing from the movement and ultimately, he disassociated from them completely.  This thirteen-year old boy’s reflections are revealing:

“I knew liking them was wrong. But I wanted to like them because everyone else hated them. I liked them because they were adults and they thought I was an adult. I was one of them. All I wanted is for people to take me seriously.”

Around the same time, a mother wrote what became an instant viral Twitter thread. She started with a question and a warning: “Do you have white teenage sons? Listen up.” Joanna Schroeder then explained how she followed her two teenage sons’ digital lives and saw a steady stream and infiltration of sexist, racist and heterosexist memes, infographics, jokes, videos, etc. Her tweet delineates how this propaganda, packaged as humor, can easily lure young people into white supremacist thinking and behavior.

As a follow-up, Schroeder expanded upon her warning to parents in an article Racists Are Recruiting. Watch Your White Sons. The article has 389 comments, including some by parents who concur that they are also seeing this happen to their teenage sons. In the article, she warns,

“Unfortunately, extremists know how to find new recruits in the very place our sons spend so much of their time: online. And too often, they’re more aware than we are of how vulnerable young white men are to radicalization.”

Schroeder speculates that these recruiters target adolescents because it’s an awkward and vulnerable time for teens, when they often feel out of place, misunderstood and caught between childhood and adulthood.

These are not isolated incidents and these parents are not alone.

Educators and parents are asking for help

While we don’t have exact data on the extent to which white supremacists are recruiting teenage boys online across the U.S., the volume of educators contacting ADL to ask for our help has increased substantially. We understand from their accounts that the language and symbols of white supremacy are showing up at school in an alarming way. We also see the steady stream of articles and social media postings about white supremacist online recruitment of teenagers.

Hate crimes and white supremacy is on the rise

Young people are watching and listening.

How parents and educators can help

First and foremost, reflect on how to open communication. In these examples, young people, who are on the cusp of adulthood, are seeking acceptance and want to be treated respectfully by adults. Blaming, belittling or judging them for their curiosity or interest can shut down communication, making it difficult to inform, educate or help. Hearing them out will deepen understanding of their point of view and thought patterns. To open communication:

Communication is also important because online recruitment and radicalization taking place are often hidden or concealed.

Arm yourself with information.

Information is power. The more we know, the deeper the impact we can have. Learn to identify hate symbols, which are typically images but can also include haircuts and hand gestures. Be aware of some of the meme-sharing websites, videos, games and jokes young people are seeing online and offline. Talk with them about the history and current day examples of white supremacy, helping them understand that white supremacy is a belief system based on white dominance, superiority and oppression. Even if they let you, it may be difficult to find any of this when skimming their social media feeds and gaming messages. You can become savvy about the subtle ways this recruitment works, open communication and ask targeted questions.

Propaganda is a form of manipulation. Explain to your child (or students) that propaganda is like advertising. While advertisements try to sell you a product, people use propaganda to sell ideas, a belief system, or worldview and to influence public attitudes and opinions. Propaganda is a topic we can discuss with our children or teach in the classroom. By breaking down the elements of propaganda, identifying the underlying message and motive, we can help young people understand the intent of it. Learning how to deconstruct propaganda will help teenagers recognize that the creators have disturbing motives and are using manipulation tactics, which can diminish the effect and power of propaganda.

As described in Schroeder’s article, sometimes teenagers are particularly drawn to white supremacy because it runs contrary to their family’s belief system. This makes sense given that adolescents have a developmental need to take risks, experiment with different modes of thinking and challenge authority. The white supremacy online recruitment takes advantage of young people’s openness and susceptibility to this way of thinking. Your teen may not agree with all of your beliefs and find it difficult to express that or fear being judged. In trying to make sense of the world, they may look elsewhere for answers and find them among white supremacists.

At the same time, it is important for adults to convey their values. We have opportunities to express our values to young people every day—by the choices we make, the questions we ask, the articles we read, the discussions we engage in, the media we consume, the people we follow on social media, etc. While being mindful not to shame or judge, you can clearly let your teenager know what you think about white supremacy, racism, anti-Semitism and other forms of hate.

It can be overwhelming to think that young people are being lured into white supremacy. But learning more about the reality of white supremacist recruitment enables us to do something about it.