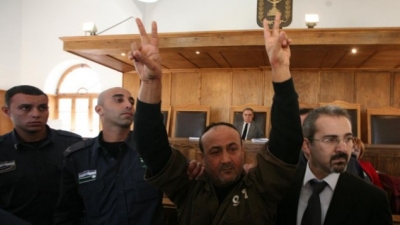 Belgium has suffered several devastating terror attacks in recent times, including one against the Jewish Museum of Belgium.  Despite that history and the continuing elevated threat from ISIS, six Belgian elected officials have called for a terrorist to receive the Nobel Peace Prize.

Marwan Barghouti is in an Israeli prison, convicted of the murder of four Israeli Jews and a Greek monk in three separate terror attacks.  The Belgian politicians would like to see him instead feted on a stage in Oslo.