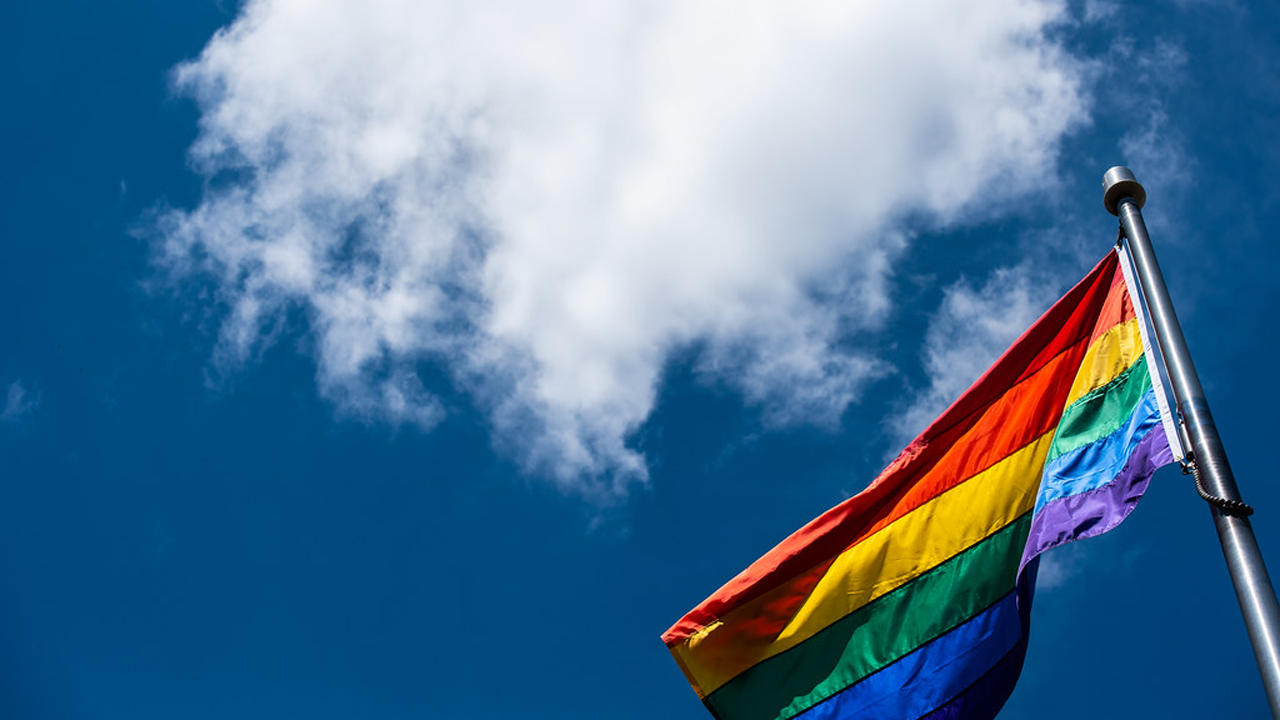 We Are Not Powerless When Faced with Hate, Bias, Propaganda and Extremism

On November 19, 2022, a gunman opened fire in Club Q, an LGBTQ+ nightclub in Colorado Springs, CO.  The suspect killed five people and injured at least another twenty-five. The suspect was taken into custody. Club Q, in a Facebook posting, wrote, “Club Q is devastated by the senseless attack on our community.” Tragically, this shooting was reminiscent of another horrific mass shooting in an LGBTQ+ club. In 2016, Pulse in Orlando, FL was the site of a mass shooting that killed forty-nine and wounded fifty-three people.

The Club Q attack happened on the night before Transgender Day of Remembrance, an annual observance that honors the memory of the transgender people whose lives were lost by acts of anti-transgender violence.

Whether we ultimately learn of an explicit motive for this particular act of terrible violence or not, we know that the current environment of anti-LGBTQ+ bias, discrimination and hate create the conditions for violence to thrive. ADL’s Pyramid of Hate helps explain how biased language, attitudes and acts of bias can escalate to discrimination and bias-motivated violence. When these attitudes and actions at the lower levels of the pyramid go unchecked and unchallenged, those behaviors are “normalized.” This contributes to an acceptance and further escalation of discrimination, hate and violence in our society, like what happened at Club Q.

A myriad of factors contributes to the anti-LGBTQ+ bias and hate permeating our society. In online spaces, we regularly see the marginalization and harassment of LGBTQ+ people. In ADL's annual survey of online hate and harassment, LGBTQ+ respondents were more likely than any other group surveyed to experience harassment: 66% compared to 38% of non-LGBTQ+ respondents. Over the past several years, bills targeting the LGBTQ+ community have skyrocketed: hundreds of bills have been filed aiming to limit LGBTQ+ rights and marginalize LGBTQ+ people, with many of these bills specifically targeting the transgender community. These include bills that would restrict discussions of LGBTQ+ topics in school curricula; would grant broad religious exemptions to discriminate against LGBTQ+ people and would limit transgender people’s ability to play sports, use bathrooms that correspond with their gender identity, and receive gender-affirming health care. Further, far-right and extremist groups have been using malicious lies and attacks to demonize LGBTQ+ people and then weaponizing those narratives to rationalize biased and discriminatory legislation.

Feeling unsafe, attacked, unwelcome and discriminated against based on who you are—your core identity—is harmful and destructive to individuals and society. The impact and harm caused by this bias and hate can feel devastating and overwhelming. It is vital for LGBTQ+ people to have a safe, welcoming place, where they can be themselves and be accepted for who they are, especially when so many places are unsafe and securing one’s basic needs is so often a fight. It is particularly destabilizing to be attacked in a place that is supposed to be a haven.

As we wait for more details to emerge, including the suspect’s motive, it is important to consider how young people are learning about the news. Here are some suggestions for talking with young people about what happened at Club Q within the larger context of anti-LGBTQ+ bias, hate and oppression. Be mindful that you likely have LGBTQ+ students in your classroom and/or students with LGBTQ+ family members. Be sensitive to their needs and what supports will help.