Colorado White Supremacist Arrested for Plotting to Blow Up Synagogue 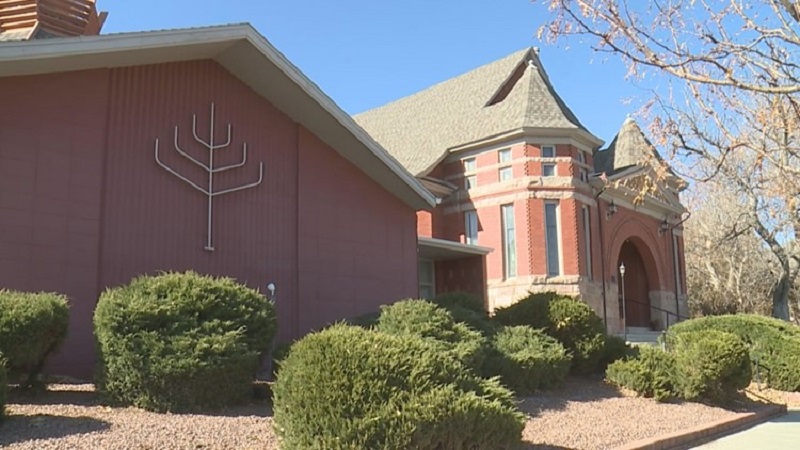 Update: October 15, 2020:  The Justice Department announced that Richard Holzer, 28, pleaded guilty to federal hate crime and explosives charges for plotting to blow up the Temple Emanuel Synagogue in Pueblo, Colorado. According to a DOJ press release, Holzer faces a maximum sentence of 20 years in prison for the hate crime charge and 20 years for the explosives charge, a fine of up to $250,000 and a term of supervised release. 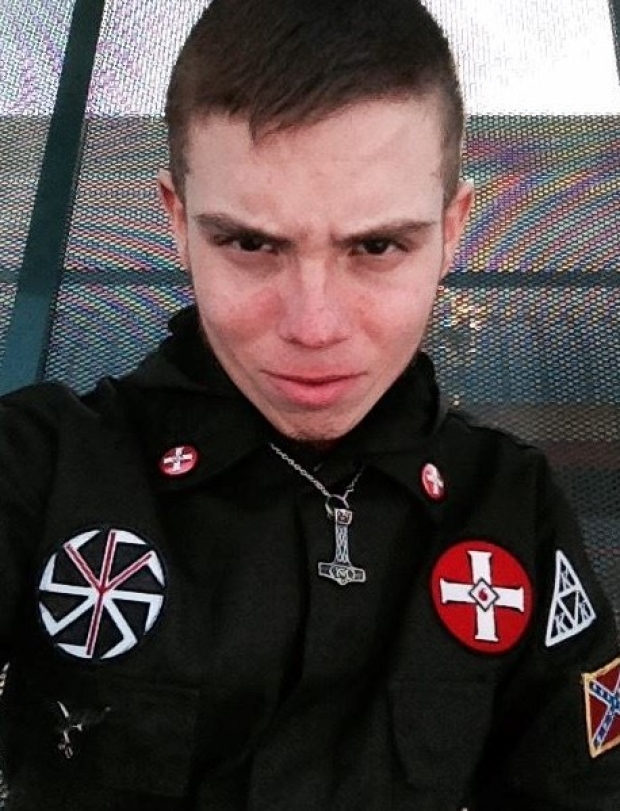 According to the federal affidavit, Richard Holzer allegedly met undercover agents at a motel on November 1, planning to ignite explosives at the synagogue early the following morning. The undercover agents brought two pipe bombs and seven sticks of dynamite, all inert, which Holzer intended to use in his attack on the synagogue. He called the plan his “mountain” and referred to Jews and the synagogue as a “cancer.”

ADL’s Center on Extremism has been aware of Holzer’s activities for several years and has shared information with law enforcement on several occasions (unrelated with this case), citing concerns he might be dangerous. He frequently posted online about killing his enemies, sometimes including videos of himself opening and closing a switchblade or flipping a balisong knife.

In May 2016, Holzer posted Facebook videos of himself marching around Port Hueneme and Oxnard, California, wearing black military-styled fatigues adorned with a mixture of Klan and neo-Nazi pins and patches. Holzer, using the name Rikard Buschmaan, claimed to be part of the Sons of Odin Klavern, a very small Klan group based in South Plattsburgh, New York.

While in California, Holzer recorded video of himself urinating on a synagogue in Thousand Oaks, California. He later posted that video on Facebook.

In 2017, Holzer surfaced in Colorado and began connecting with local white supremacists. In June 2017, he participated in the anti-Muslim “March against Sharia” event in Denver, Colorado, alongside William Planer and other members and associates of the now defunct Traditionalist Worker Party. Planer, who previously lived in Denver, was arrested on July 14, 2017, for affixing a “Fight Terror, Nuke Israel” sticker to the door of the Chabad Lubavitch Jewish Center in Colorado Springs, Colorado.

Holzer has a long association with the white supremacist movement and claimed to have been an “NSM prospect” at age 17. 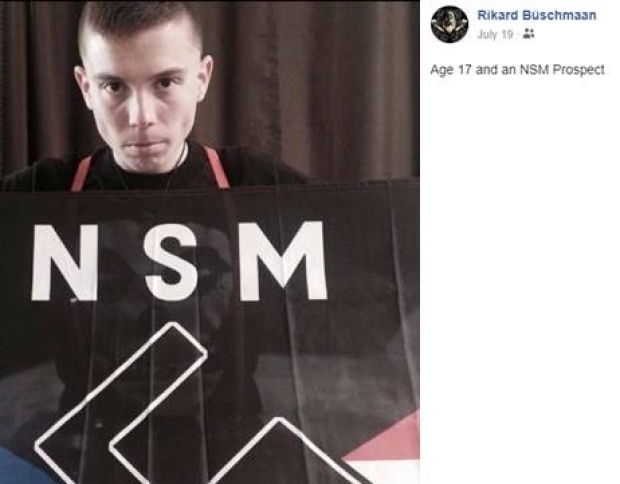 He also posted images of himself with racist skinhead Jacob Laskey, who served more than 11 years in prison for throwing rocks engraved with swastikas into a synagogue in Eugene, Oregon, during religious services in 2002. 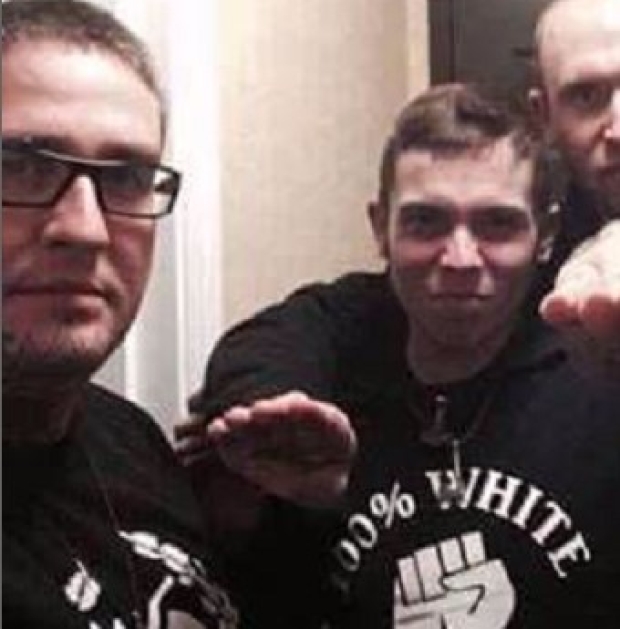