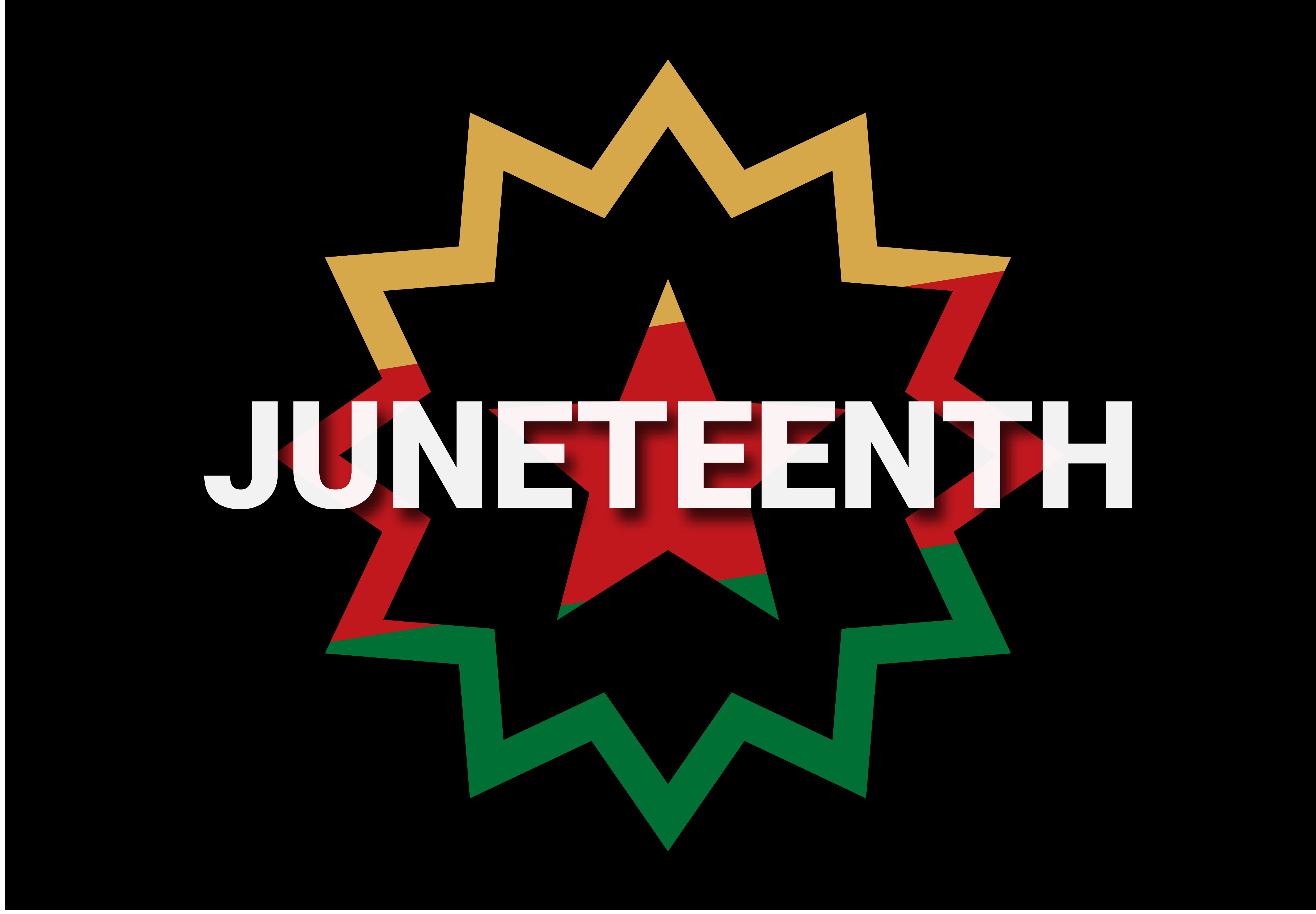 Juneteenth, also known as “Juneteenth Independence Day,” “Emancipation Day” or “Freedom Day” is an annual holiday celebrating the day in history that Union troops arrived in Galveston, Texas and informed the enslaved African Americans there that they were free and that the Civil War was finally won. On June 19, 1865, Union Major General Gordon Granger’s announcement put into widespread effect the Emancipation Proclamation, even though it had been issued more than two years prior by President Abraham Lincoln on January 1, 1863.  The holiday’s name is a blending of the words “June” and “nineteenth.”

We recognize that the struggle for true racial equity in the U.S. is far from over, and that, today, the long-term impact of slavery and racism in the U.S. is not just a historical event, but a modern-day reality that must be addressed.

Because Juneteenth commemorates the end of enslavement, it is important to remember and honor the day and focus on Black freedom, resilience and achievement. At the same time, because slavery set the foundation for racism and white supremacy in the U.S. which continues to this day, it is an important reminder of the past and an opportunity to reflect on our present and look to the future we want to create for racial justice and equity.

As the holiday approaches, we recognize that members of this multiracial nation will commemorate Juneteenth differently. ADL curated the following list of resources to help make the most of this year’s Juneteenth, whether you are rejoicing, resting, reflecting, learning or taking action.

A Primer on Juneteenth by Dr. Amilcar Shabazz

Juneteenth: Celebration of Resilience by the National Museum of African American History & Culture

What is Juneteenth? by History

“The Case for Reparations” by Ta-Nehesi Coates

Juneteenth Jamboree by Carole Boston Weatherford is a great children’s book to read as part of your Juneteenth celebrations.