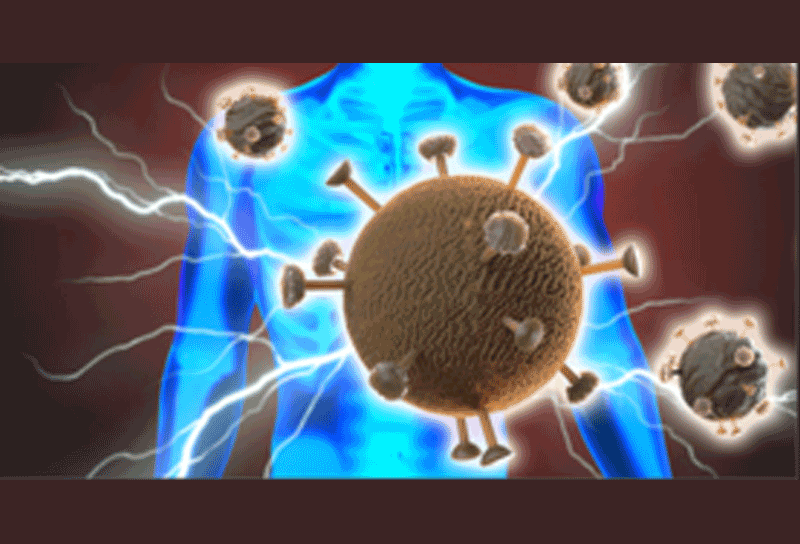 Conspiracy theorists are positing that the coronavirus was manufactured by humans, whether it be as a bioweapon or to make money by selling vaccines. As detailed in the sections on antisemitism and Sinophobia, many believe that the coronavirus is a bioweapon created by Jews or China. Others claim that the Centers for Disease Control and Prevention (CDC) or Bill Gates are behind the virus.

These conspiracies are dangerous: If someone believes the virus was purposefully manufactured, they are one step closer to looking for a culprit, and potentially one step closer to scapegoating or actively targeting anyone they believe to be responsible. 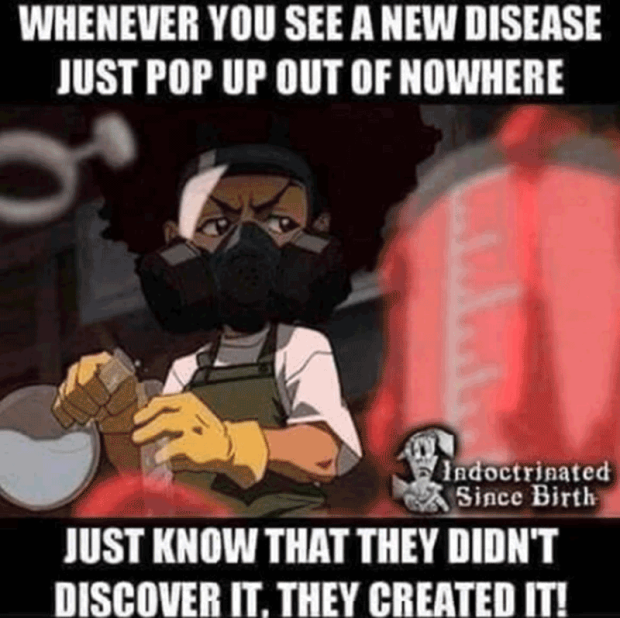 QAnon is a wide-reaching and remarkably elaborate conspiracy theory that has taken root within parts of the right wing, pro-Trump movement. The theory includes considerable antisemitism and xenophobia.

Even though Q has said nothing about the novel coronavirus, QAnon adherents have enthusiastically latched onto the pandemic, and widely sharing their belief that the virus was developed as a weapon to destabilize the U.S. and/or unseat President Trump.

Jordan Sather, an influential social media user and avid proponent of QAnon, claims that COVID19 is man-made, and its release was planned to coincide with the impeachment hearings. Sather and other prominent QAnon adherents have also claimed that people can protect themselves from infection by drinking bleach.

Joe M, a QAnon proponent with close to 300k Twitter followers claimed in February 2020 that the pandemic was a plot by the cabal to crash the economy and ruin Trump’s re-election. Another leading Q-proponent, Educating Liberals, who has half a million followers, agreed with Joe M, but theorized that Q is now using the crisis to destroy the Deep State

Senator Tom Cotton stoked the same flames when he speculated that coronavirus was a bioweapon made (and leaked) by the Chinese government.

Greg Rubini, a popular contributor in QAnon circles, blames the virus on the so-called Deep State.
Rubini believes that the Deep State has orchestrated the corona outbreak so they can blame President Trump and cost him the election in November. This theory was seized upon by OAN, a right-wing news outlet popular in the Trump White House.

QAnon believers hold that the social disruption caused by coronavirus is part of “The Storm,” the prophesized mass arrests of prominent liberals on pedophilia and sex trafficking charges. This belief is foundational and has its roots in the #pizzagate conspiracy theory. Since its inception, QAnon believers have considered almost any significant news event proof that Democrats are about to be arrested en masse.

Key to “The Storm” is the theory of the “sealed indictments,” the idea that there are hundreds of thousands of indictments waiting for legal action, and prominent liberals who announce they are socially isolating have actually been arrested on sex charges or even surreptitiously executed.

QAnon adherents speculate that Oprah Winfrey and Tom Hanks have been arrested under the cover of COVD19 “precautions.” Tom Hanks is a longtime QAnon foil, and many interpreted his announcement that he had contracted the virus as proof that he had been arrested. 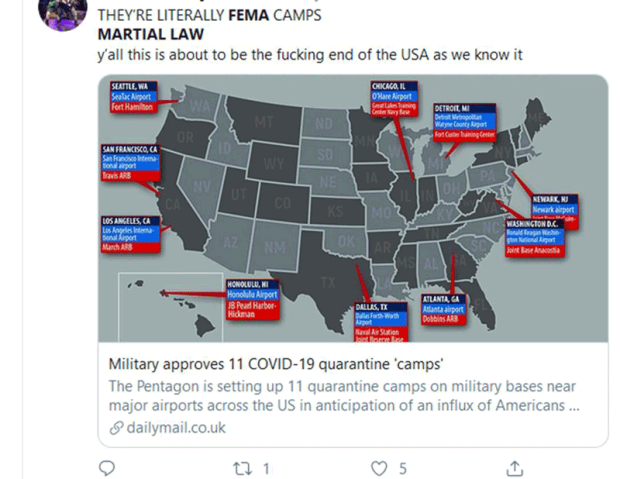