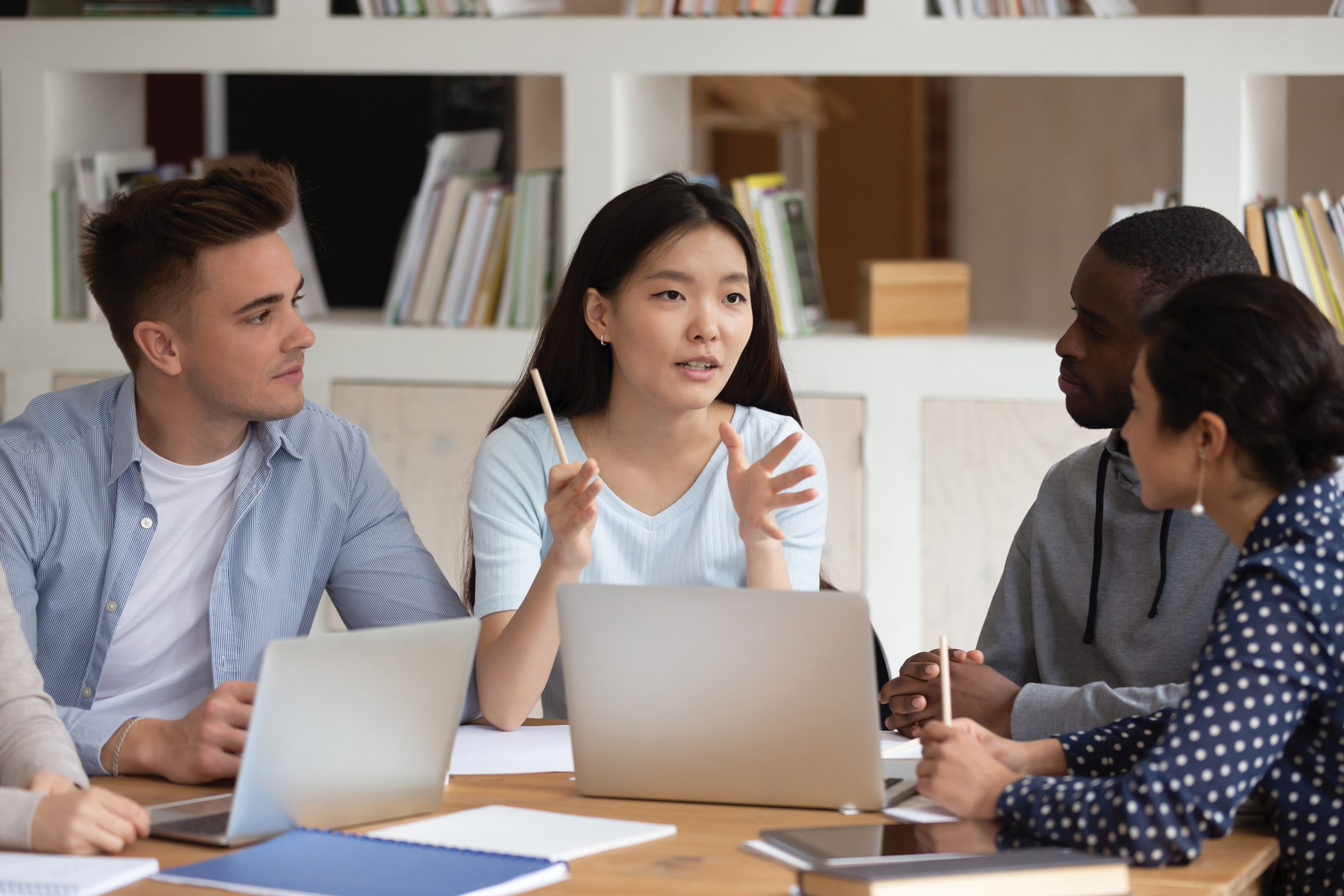 Coronavirus Highlights and Perpetuates Inequities in Our Society

Global anxiety about the outbreak of the coronavirus has led to the spread of much misinformation and scapegoating. In schools and communities in the U.S., we have seen incidents of bias, harassment, bullying, isolation, exclusion and racism against the Asian community and those who are perceived as being Chinese or Asian.

What is the new coronavirus?

According to the World Health Organization (WHO) coronaviruses are:

"A large family of viruses found in both animals and humans. Some infect people and are known to cause illness ranging from the common cold to more severe diseases such as Middle East Respiratory Syndrome (MERS) and Severe Acute Respiratory Syndrome (SARS). A novel coronavirus (CoV) is a new strain of coronavirus that has not been previously identified in humans. The new or “novel” coronavirus, now called COVID-19, had not previously detected before the outbreak was reported in Wuhan, China in December 2019."

As of March 17, 2021, more than 120.7 million people have become ill due to the coronavirus outbreak, and the disease has been detected in every country. Worldwide, at least 2.6 fatalities have been linked to the disease. In the United States, more than 29,500,000 people have tested positive for Covid-10, including more than 536,000 deaths.

It is an established fact that the coronavirus, while most likely originating in China, does not discriminate based on ethnic background or race. Virtually anyone can contract and contribute to the spread of this disease.

Contagious diseases often fuel scapegoating and anti-immigrant and other forms of bias and racism. As with any public health crisis, the fear of a pandemic leads to misinformation, conspiracy theories and scapegoating, especially on social media platforms and the internet. The seemingly endless news media coverage may make these diseases seem more threatening, widespread and deadly than they are.

Throughout history, we find examples of marginalized groups being scapegoated specifically around illness and disease. They quickly become targets of xenophobia, a fear of people perceived to be “foreign” or “strange.” In the 1920s, associations between germs and immigrants led to immigration restrictions in New York City.  In the 1980s in the early days of the HIV/AIDS epidemic, Haitian immigrants were singled out as “high risk” and the Haitian community was stigmatized and blamed for spreading the disease. With the 2014 Ebola outbreak in West Africa, panic about the disease and xenophobia manifested in the U.S. It was dubbed “Fearbola” yet only nine people were infected. “Historically, in both popular and scientific discourse, contagious disease has often been linked, in a blanket way, to population groups thought to be ‘outsiders,” Merlin Chowkwanyun, historian and assistant professor of sociomedical sciences at Columbia University’s Mailman School of Public Health, told Vox.

Scapegoating of victims can result in a loss of public compassion and empathy for those most directly affected by the disease.

Bias and scapegoating in schools and communities

Amid this current health crisis, misinformation, bias and scapegoating is increasing. False numbers, misinformation and fear-mongering is spreading on social media. Some Chinese people, and those who are East Asian or perceived to be Chinese, are being harassed, bullied, excluded and targeted. Although there has been only one reported case of the disease on college campuses, fear and panic are becoming more commonplace.

In the news every day, we hear stories about Asian people receiving suspicious looks, offensive comments in person and online, nervous glances and being shunned and isolated. Extremists are using people’s fears about the coronavirus virus to spread racism and conspiracy theories, primarily using social media platforms to share their hateful views. It’s almost as if the fear of the spread of this virus has granted a free pass for some to give voice to anti-Asian and racist views.

How can schools and families address this issue?

In a climate of panic and fear, it is important to share accurate information as a means of maintaining a realistic and fact-based understanding of the situation. The adults in young people’s lives can help provide accurate information, explore emotions, and, most importantly, play a role in reducing stereotyping and scapegoating.

We should be able to understand and help prevent the spread of coronavirus without resorting to stereotypes and racism. Teaching young people about the disease and, at the same time, deconstructing how scapegoating works will pave the way to a deeper understanding and empathy for all people.