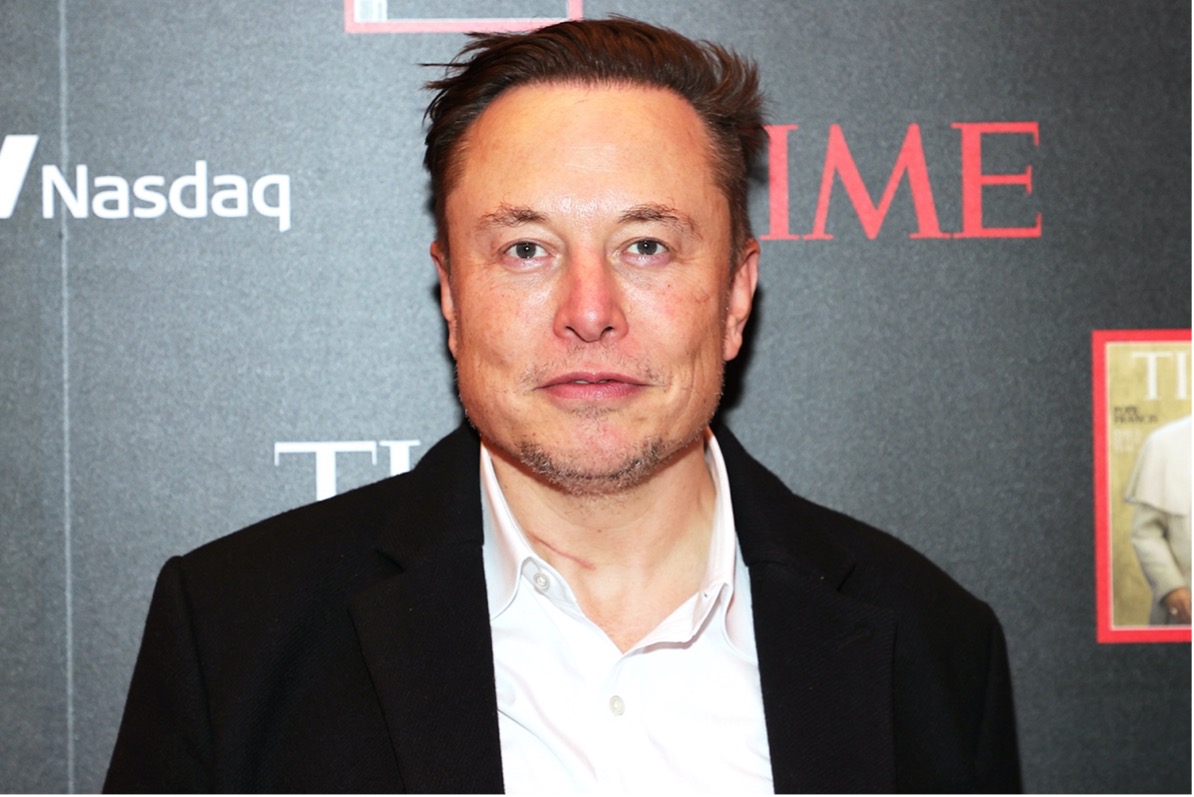 Following a brief and tumultuous financial courtship, Twitter announced Monday, April 25, 2022, that Tesla CEO Elon Musk plans to purchase the platform for $44 billion. Right-wing extremists cheered the transaction; they believe Musk will usher in a new era on the social media platform, free from “left-wing” censorship. Musk has made it clear he believes Twitter’s current terms of service, some of which are in place in response to widespread harassment of journalists and other groups, are too rigid and punitive for his new acquisition, which he calls “the digital town square.”

For several years, many mainstream social media platforms, including Twitter, have committed to actively deplatforming – or effectively banning – some extremists who violate their terms of service. This has created a demand for alternative platforms, including Gab and Telegram, where harassment and even threats of violence are permitted – and in the case of Gab, encouraged.

White supremacists, including Nick Fuentes, head of the Groyper Army, celebrated the news of Musk’s purchase on Telegram.

Banned from Twitter, white supremacists, including Vincent James, seem to expect to be reinstated, posting direct pleas to Musk and encouraging their followers to appeal their own Twitter bans.

Shortly after the sale was announced, white supremacist Tim Gionet, who goes by “Baked Alaska,” and has been banned from Twitter, posted: “Please let me back on Twitter I will be a good boy. Thank you.”

Channels linked to the neo-Nazi and accelerationist white supremacist movement posted or shared memes reacting to the deal, most focusing on how the purchase has “triggered” the left and “mainstream.” Some expressed hope that Twitter’s content moderation standards will become more relaxed and seemed especially excited about the possibility of tweeting racial slurs. Several posters added that they have no desire to return to Twitter.

A range of right-wing extremists, especially Proud Boys and white supremacists, appear to be thrilled by former President Trump’s “inevitable” return to Twitter, which has not been confirmed by either Musk or Trump.

Brigitte Gabriel, a longstanding Islamophobe and founder of ACT for America, remains on Twitter, and tweeted repeatedly following the announcement, praising Musk’s actions as a victory for free speech and urging him to reinstate Twitter accounts belonging to former President Trump and U.S. Rep. Marjorie Taylor Greene, whose personal account was removed earlier this year. She also wrote, “Millions of patriots will be returning to Twitter soon. This platform just got A LOT better. Thank you, Elon Musk. Don’t let us down!”

Meanwhile, QAnon influencers, including Jacob Creech, recently unmasked by the ADL COE, are applauding the deal; they believe Musk’s purchase is part of a larger Q-related plan to expose “truths” about “Hunter Biden’s laptop” and the so-called “Ukrainian biolabs,” among other conspiracy theories.

Ron Watkins, the high-profile QAnon conspiracy theorist who is also running for Congress in Arizona, commented on the sale on Telegram. Watkins is the former site administrator for 8kun, and many researchers and journalists believe that Ron and his father, Jim, had a hand in writing the Q drops. Watkins was banned from Twitter following the January 6, 2021, insurrection.