Extremism on the Ballot in 2022 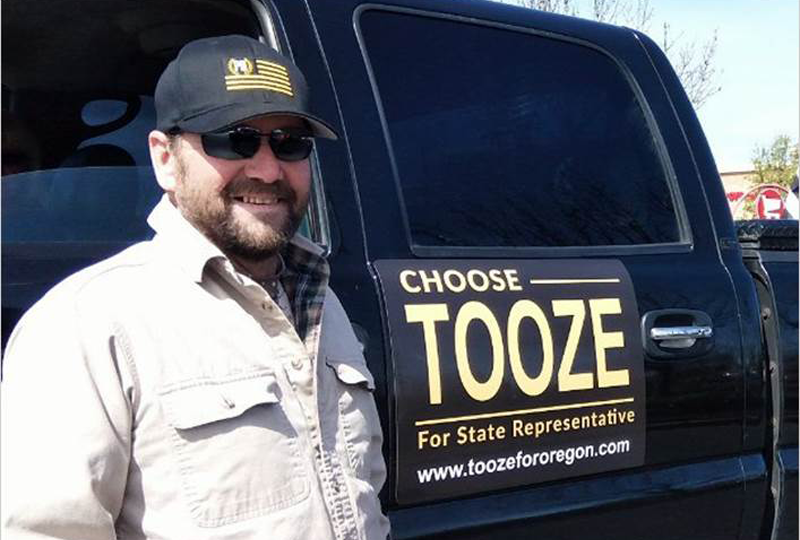 The American political landscape one year after the January 6, 2021, attack on the U.S. Capitol reflects the yawning divides highlighted on that violent day and reveals the extent to which extremist beliefs have become part of the mainstream.

As the 2022 midterm election campaigns kick into high gear, ADL’s Center on Extremism is tracking more than 100 problematic political candidates who claim to be running for political office this year.

This includes candidates who promote extreme views, associate with extremists, and/or promote potentially dangerous conspiracy theories. Support for such candidates demonstrates a continuing shift of the so-called Overton Window – the parameters of what is considered “normal” or “acceptable” in political and social discourse. This ever-shifting window signals an expanding mainstream acceptance of extreme beliefs and ideologies.

The list, which continues to grow on a near-daily basis, includes at least a dozen candidates with explicit connections to extremist groups or movements including white supremacists, anti-government extremists and members of the far-right Proud Boys.

Self-described “lifetime member” of the anti-government Oath Keepers Wendy Rogers, a Republican member of the Arizona State Senate running for re-election, has appeared on the antisemitic TruNews streaming platform and tweeted support for Nick Fuentes, a white supremacist leader and organizer. She is also one of the loudest voices in the 2020 election-denial movement. In a December 9, 2021, Gab post she wrote, “Trump won and anyone who doesn’t see that the election was stolen is a FOOL!”

Other extremist candidates include longtime white supremacist Chester Doles, who is running for a seat on the Lumpkin County (GA) Board of Commissioners and Proud Boy Daniel Tooze who, according to his campaign website, is running as a Republican candidate for the Oregon House of Representatives. Tooze regularly advocates for January 6 insurrectionists and tweeted as recently as December 7, 2021, that the 2020 election was stolen.

At least two dozen candidates have expressed admiration for or appeared in public alongside extremists. In September 2021, during a “Justice for J6 rally,” Arizona State Rep. Walter Blackman, U.S. congressional candidate (R-AZ), reportedly told the crowd, "The Proud Boys came to one of my events and that was one of the proudest moments of my life.” In March 2021, former Texas GOP chair and 2022 Texas gubernatorial candidate Allen West appeared on the same stage as Oath Keeper leader Stewart Rhodes during an anti-immigration rally in Laredo, Texas.

In June 2021, Nick Taurus, U.S. congressional candidate (R-CA), took to social media to boast about meeting with Nick Fuentes, a white supremacist leader and organizer. Sharing a photo of himself posing with Fuentes he tweeted “A legend and inspiration to us all!” On Facebook Taurus shared the same photo with the caption, “This guy is the truth and it was an absolute honor to meet him! AMERICA FIRST IS INEVITABLE! #AMERICAFIRST #NICKFUENTES.” On January 6, 2022, Taurus tweeted, “A great night honoring the J6 Heroes!” 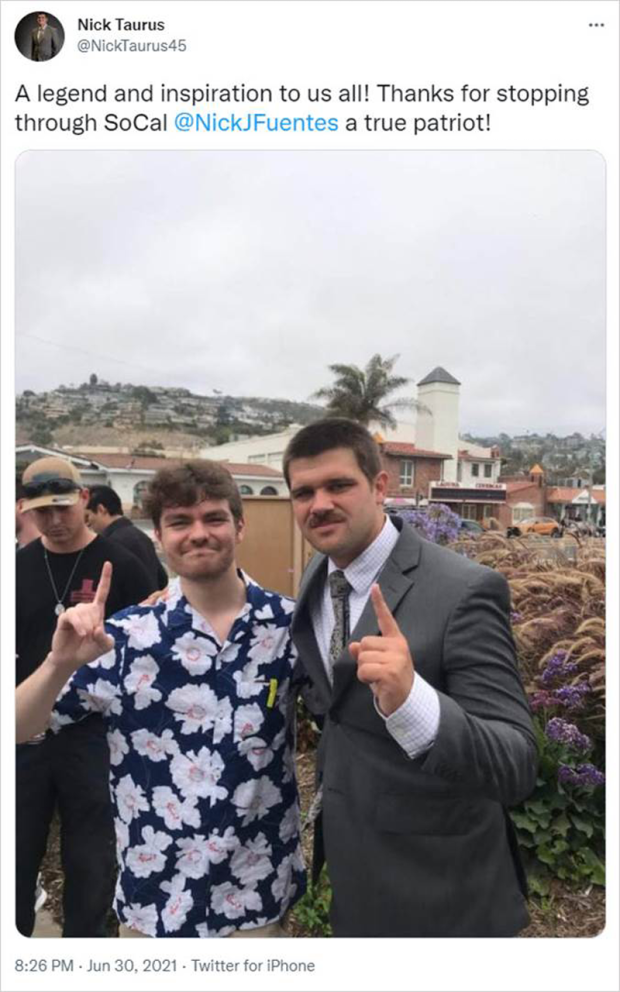 In November 2021, Neil Kumar, U.S. Congressional candidate (R-AR), attended a conference organized by American Renaissance, a white supremacist publication. During the conference, Kumar posted an image of himself posing with white supremacist Peter Brimelow, founder of the racist and anti-immigrant website VDare. Kumar has written articles for American Renaissance and VDare, as well as other racist and white supremacist entities such as Identity Dixie, The Political Cesspool, Counter Currents and The Unz Review. Kumar has also expressed white supremacist views. His December 2021 Gab posts include, "If you’re not pro-White, you’re anti-White,” “America is a White Christian nation” and “Diversity is our greatest weakness.” 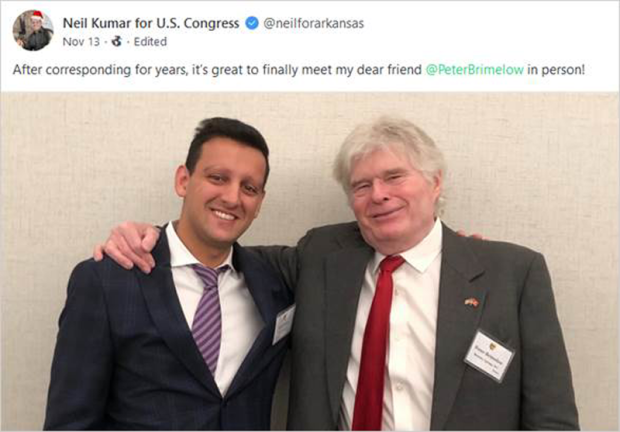 We know conspiracy theories have the power to inspire people to violence; the bizarre claims behind Pizzagate, QAnon and many more have been linked to attacks, kidnappings and targeted violence. When candidates use their campaigns to elevate these fabricated “crises,” they are exposing the public to dangerous lies and contributing to the mainstreaming of extreme beliefs.

At least forty-five candidates running for office in 2022 have lent credence in some way to the QAnon conspiracy theory; many posted QAnon-related social media content in 2020 or earlier. Several candidates have continued to support the conspiracy theory even as it has morphed into something less recognizable. In 2021, candidates tweeted QAnon’s WWG1WGA slogan, including Darren Aquino, a candidate for the U.S. House of Representatives (R-FL), so-called election-fraud witness Mellissa Carone who is running for a seat in the Michigan House of Representatives, and U.S. congressional candidate (R-CA) Alison Hayden.

Ruben Landon Dante, U.S. congressional candidate (R-TX) was linked to the conspiracy as recently as June 2021, and Mary Lynn Wagner, a Republican candidate for Colorado’s Statehouse, reportedly reiterated her support for QAnon in September. In July, Cordie Williams, Republican candidate for the U.S. Senate in California, repeated the QAnon slogan during an appearance on MatrixxGroove, a QAnon podcast. Meanwhile, numerous politicians and candidates have attended a variety of conferences organized by or featuring QAnon influencers.

Dozens of candidates have promoted a range of disproven conspiracy theories including those related to the 2020 election, the January 6 insurrection, the deep state and the COVID-19 pandemic that have been associated with violence.