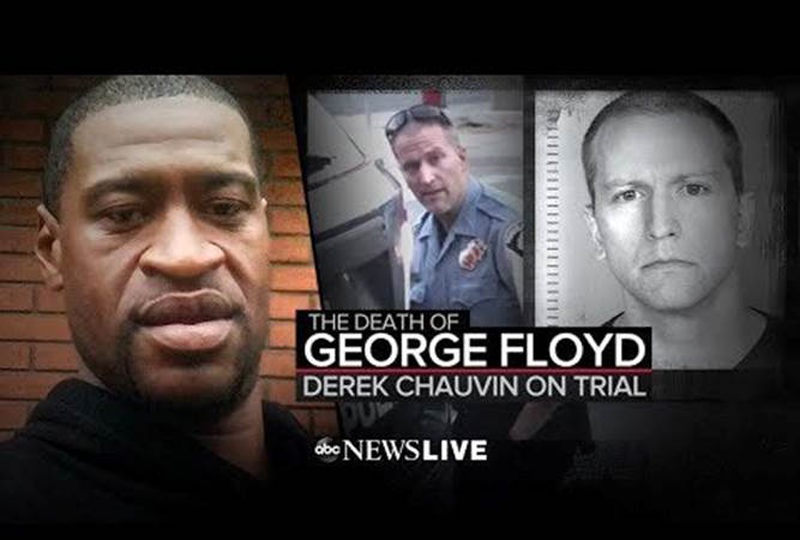 Extremists consistently use mainstream news stories as opportunities to share their racist, often violent, views on a range of social media and online platforms. The April 20, 2021 verdict in the Derek Chauvin murder trial was no exception. Chauvin was found guilty on all three charges in the May 2020 murder of George Floyd.

Note: Many of the comments documented in this piece include racist, violent and otherwise disturbing language.

Prior to the verdict announcement, white supremacist Telegram was abuzz with anticipation -- and racism. One poster (AngelWaffenOGCrew) wrote, “I think even if convicted, the chimpout [a racist term for any reaction from Black people] will come in the sentencing phase.” Another poster responded, “Chimpout if no 2nd degree murder.”

Overarching themes in extremist responses include an insistence that the trial was “rigged,” Chauvin is a “victim,” the verdict is a “tipping point” for white people’s “racial consciousness” and calls to “take back our country.” White supremacist Telegram posters are suggesting the verdict is evidence that “white people are now 2nd class citizens in the USA;” the trial is evidence of an impending “Holocaust” facing white people and underscores the need to establish a “sanctuary state.” There are allegations that Chauvin was “sacrificed” because the jury “feared for their lives.” Others link the police to Z.O.G. (for the antisemitic term Zionist Occupied Government) and dismiss the entire system as corrupt.

During his livestreamed post-verdict commentary on the America First website, America First/Groyper leader and white supremacist Nick Fuentes said, ““White people are under attack. Black people are ethnically narcissistic, being put at the top of a racial caste system...Honestly, I kind of want the riots to happen…” He also weighed in on Twitter, reposting a graphic alleging the Chauvin jury was rigged: 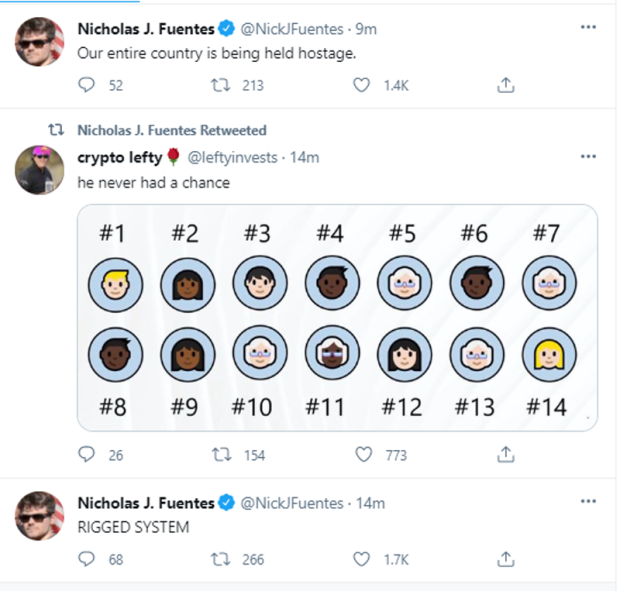 White supremacists aren’t the only extremists sounding off on the verdict. On her Telegram channel, Islamophobe Laura Loomer opined, “This was not a fair trial. The jury was intimidated by black lives matter [sic] protesters who have been threatening to burn down cities unless Chauvin was found guilty.”

Fellow Islamophobe and bigot Brigitte Gabriel tweeted her disgust with the verdict, asking why police officers “bother going to work anymore.” She suggested leaving “the inner cities” to “fend for themselves.”

Longtime far-right commentator Cassandra Fairbanks tweeted: “Poor Chauvin. This is awful. He is a political prisoner. Nobody can change my mind on this.”

The Proud Boys broadcast their support for Chauvin with memes; the first, from the Oklahoma chapter, insists “Derek Chauvin did nothing wrong,” while the second, from a Proud Boys-affiliated Telegram account, welcomes Chauvin as the Minneapolis’ chapter’s “newest member.” 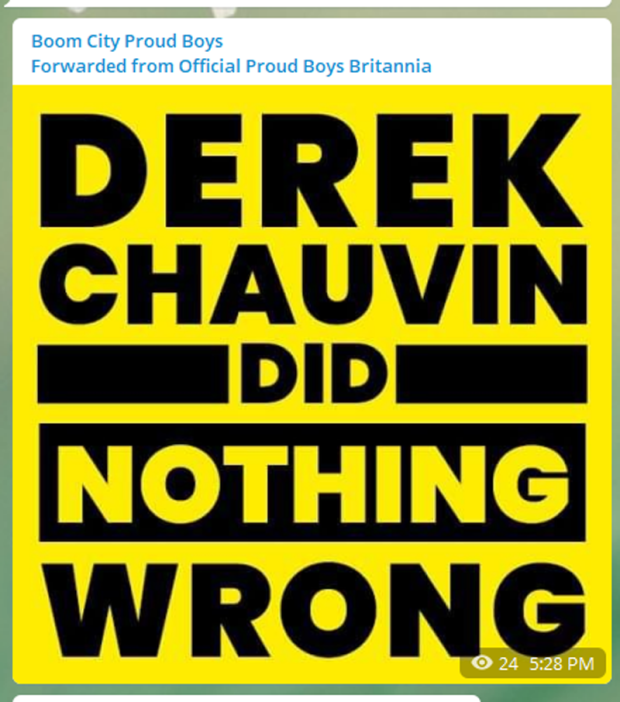 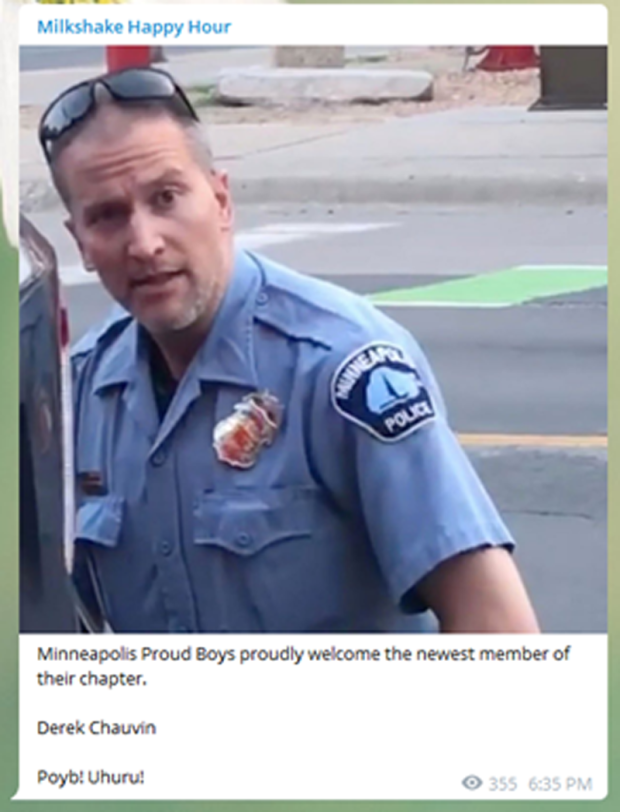 Reactions from QAnon Telegram channels leaned into racism and characteristically conspiratorial language: One user posted: “Nothing is a coincidence. They are trying to start a race war.”

Gab founder Andrew Torba reacted with a racist meme that claims Chauvin is only guilty of “being white:” 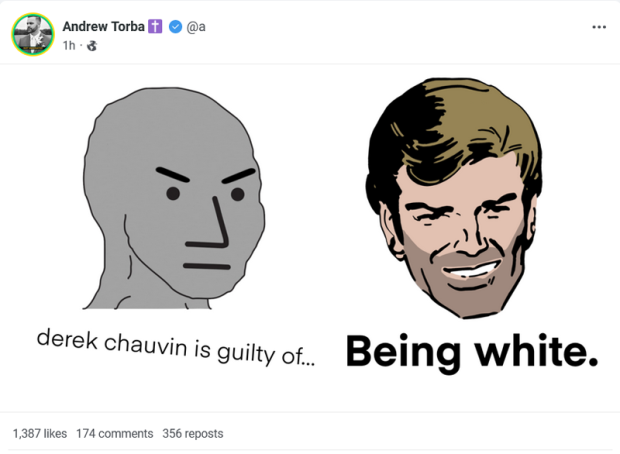 While some are focused on the vague possibility of a mistrial, others dismiss the idea as inadequate. When one white supremacist Telegram poster brought it up, another wrote, “Fuck a mistrial. Anything less than white boy summer and total nigger deaths is for faggots.”