White supremacist online forum Fascist Forge advertises itself as a “Home for the 21st Century Fascist,” and attracts some of the movement’s most extreme adherents.

Launched in May 2018, the forum is modeled after (and serves as homage to) the defunct fascist social networking platform “Iron March,” founded by Russian nationalist Alisher Mukhitdinov, aka Alexander Slavros.

Fascist Forge’s founder and moderator goes by the name “Mathias,” and claims to be a 23-year-old from Los Angeles. He notes: “My only desire for this site is to remain faithful to the message and worldview laid out by Slavros/Ironmarch.”  Fascist Forge prominently posts Slavros’s writing and his 10-part video series called “Fascism 101.” 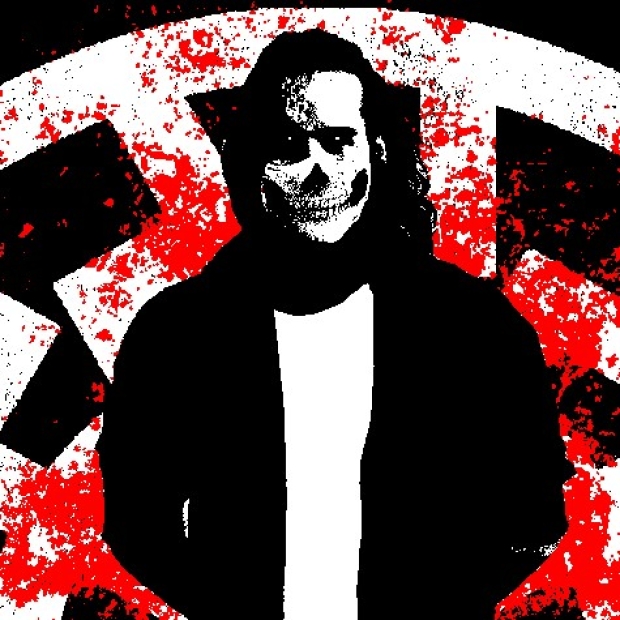 Although Iron March disbanded in November 2017, it is considered to have been key to the formation of Atomwaffen, one of the most violent white supremacist groups in the United States today. Atomwaffen has been linked to as many as five murders in the U.S.

Like Iron March, the Fascist Forge platform attracts disenfranchised, angry members of the white supremacist community. It appears to have an international reach; while many posters seem to be in the U.S., others claim to live in Canada, Australia, the U.K., Ireland, Russia, Ukraine, Brazil, France, Slovakia, Finland and Norway. Users are generally intolerant of anything other than the most extreme ideology, and express frustration and outright disdain for the more mainstream white supremacist movement, specifically the alt right, which they refer to using derogatory terms such as soy goys, a reference to “de-masculinized” modern men. Users who deviate from a particular set of views or violate other rules are immediately “liquidated” (banned from the site) and given the platform status of “Mengele Victims.”

Users’ goals appear to include real-world action to “crush the system,” which they believe threatens white existence.  The “system” encompasses local and federal government, law enforcement and modern Western society. To that end, users are encouraged to “drop out” and focus on survivalism, while preparing for an imminent race war.

The forum emphasizes violent tactics. Some users advocate the creation of small terrorist cells, while others share how-to guides on guerrilla warfare, including military field and operation manuals, and instructions for building homemade bombs.

Others suggest targeting infrastructure or recommend attacking people they perceive to be enemies of the white race.  One Seattle-based user, Krokodil, noted, “If we wanted to, hypothetically, every single one of us could go full McVeigh and start dispatching political and economic targets today, helping build the social tension that will accelerate the collapse of the System….”  Another user, Reltih, or “Hitler” spelled backwards, suggests using “…partisan tactics from WW2, disrupt communication lines, the electricity grid, infrastructure is a big one seeing how shitty America’s infrastructure is as the moment, we should use disruption tactics and then jump off from there.”   Forum moderator D. Aquillius writes: “I think disrupting the food supply would be a good bet.”  His avatar includes a figure of a Nazi soldier with a cartooned Totenkopf face, shooting an anti-Semitic caricature of a Jew who is kneeling on the ground.

Fascist Forge serves as a breeding ground for radicalization and offers a stringent indoctrination process on the site.  Users take inspiration from extreme white supremacist groups like Atomwaffen Division, Sonnenkrieg Division and The Base, all of which encourage real world violence.  They also celebrate and reference the teachings of David Lane, a member of the white supremacist terrorist group known as The Order, as well as the actions of Anders Breivik, a Norwegian white supremacist who killed 77 people in Norway in 2011.