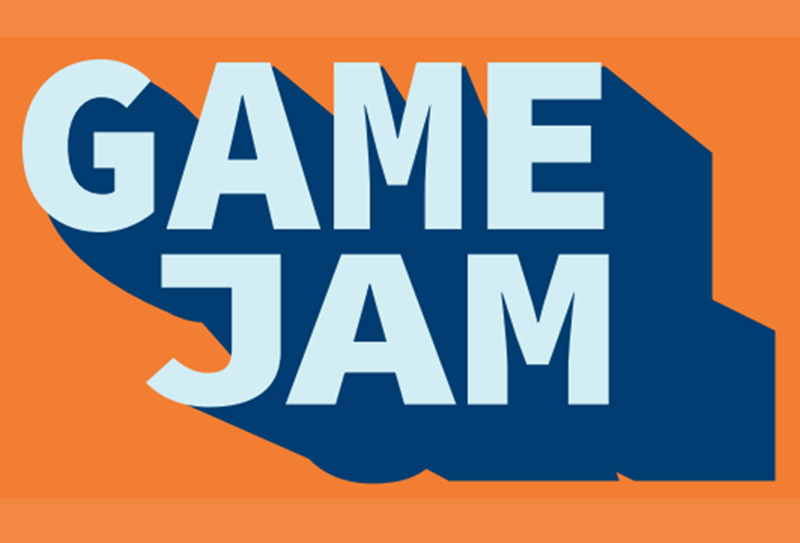 64% of American households have a member that plays video games for three or more hours per week. And these gamers are not just kids. In 2017, the average age of a gamer was 31, and there were more gamers over 36 than between 18 – 35 or under 18. At ADL’s Center for Technology and Society (CTS) we know that video games can be a meaningful force for good in society. We think games can be incredible tools in helping to challenge bias and create respectful and inclusive communities.

So, in partnership with the biggest game hackathon organization in the world, we recently hosted our second annual ADL Game Jam. Marist College Professor Dr. Karen Schrier, a games and emerging media scholar and ADL Belfer Fellow, constructed the jam’s premise and guidelines.

Over two weekends, in eight sites across the US, 100 participants created 25 games. The participants explored how the creation process can help game architects reflect on their perception of both themselves and others. Here’s what some of the participants said:

“I can honestly say that the jammers in attendance had never engaged in a conversation to any depth or length regarding their, or others identities, and the incredibly significant impact those (and of course how they are perceived) have on the day-to-day reality on self and others in the U.S.” - Dana Smith, Atlanta game jam facilitator

“The conversations [about identity] were meaningful and respectful ... attendees rose to the challenge and put together very compact experiences that ended up conveying their messages strongly.” - Rachel Sima, Philadelphia game jam organizer 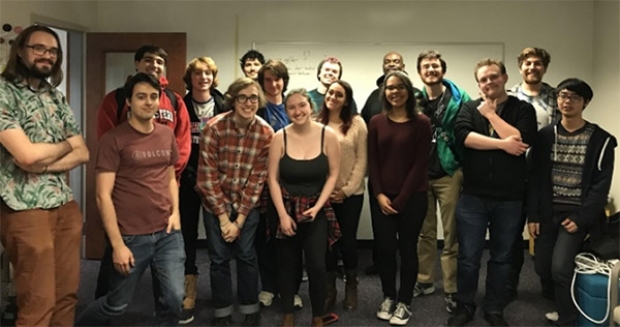 ADL jammers at the Boston site 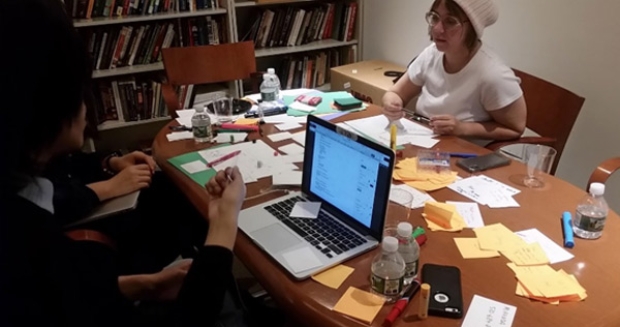 Brainstorming at the NYC site

The game jam also led to the creation of terrific game prototypes. These included: 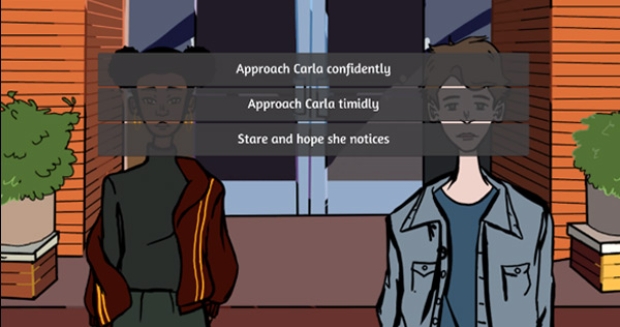 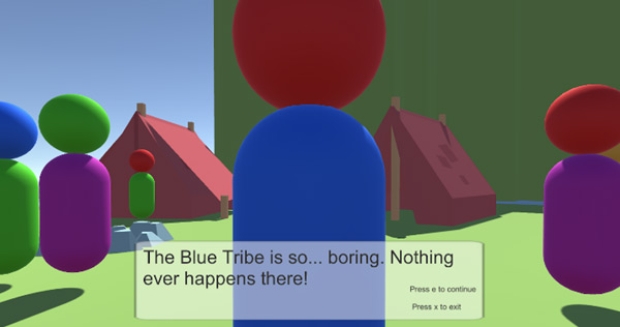 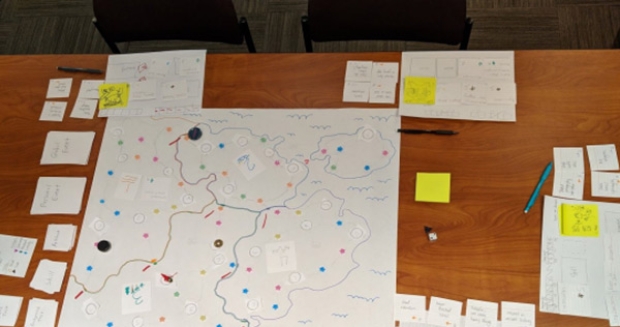 ADL will join the game jam community again on January 25 – 27th for Global Game Jam’s annual jam, which challenges developers in hundreds of sites around the world to simultaneously create new and innovative games. ADL’s Israel office will collaborate with the local Israeli game development community to participate in the event. Last year’s Global Game Jam occurred across 803 locations in 108 countries—8,606 games were created in just one weekend.

ADL is proud to be working with the Global Game Jam, which hosts inclusive, respectful and creative events all over the world. We know many individuals and organizations in the game community see the positive potential of games and stand in partnership with them to make the world a better place one game at a time.