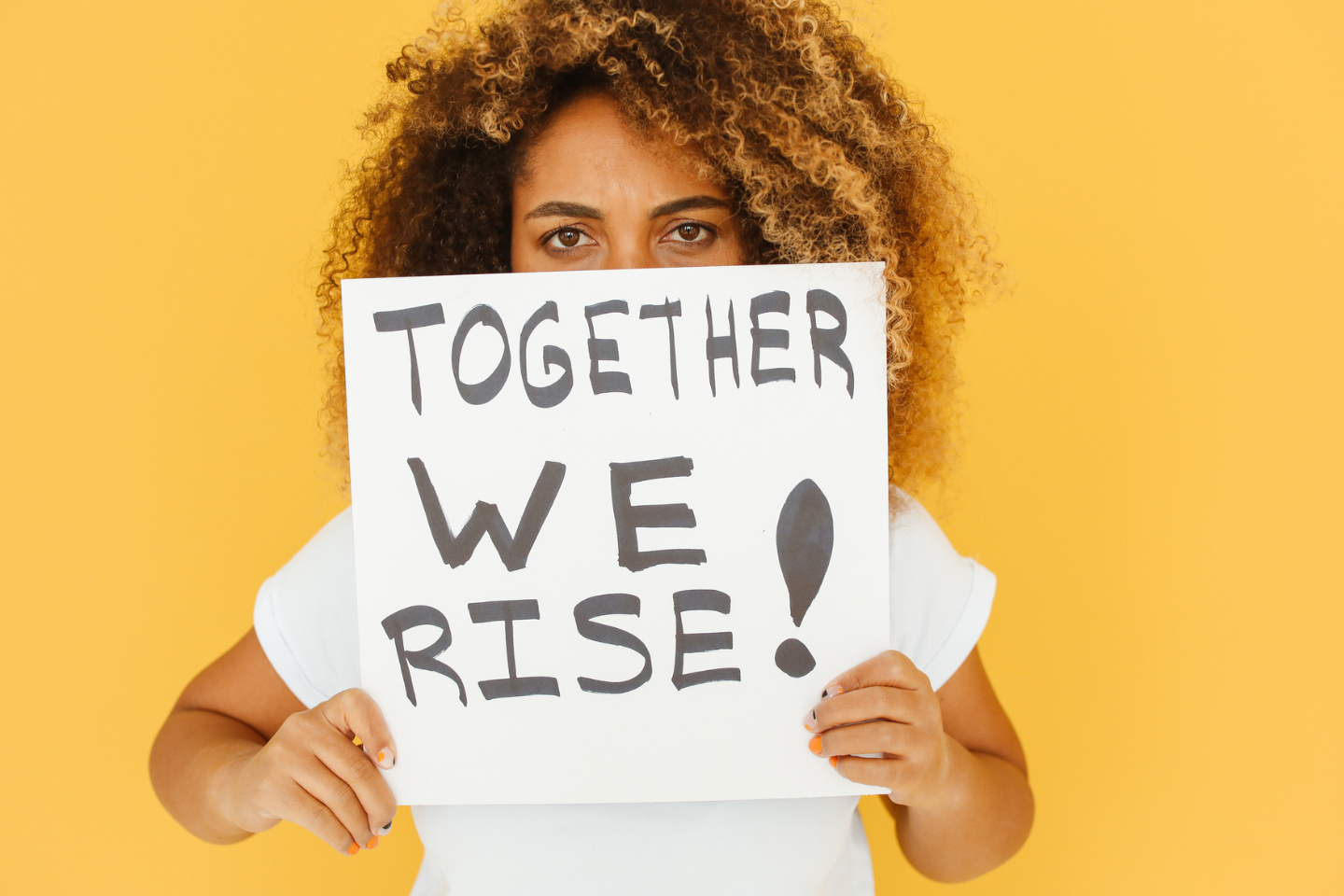 Who is Olivia Julianna?

Olivia Julianna (who uses only her first and middle name publicly to protect her privacy) has been an activist for several years, advocating voting rights and reproductive-health care. Like many in her generation, she found the political side of TikTok where young people post about important issues facing them. Olivia is involved with Gen-Z for Change, a nonprofit organization leveraging social media to promote civil discourse and political action on a variety of topics including COVID-19, climate change, systemic inequity, foreign policy, voting rights, and LGBTQ+ issues.

The online targeting of Olivia started after she criticized an elected official who, at a student-action summit in Florida, called abortion-rights activists disgusting and overweight and said, “No one wants to impregnate you if you look like a thumb” among other offensive comments. After Olivia denounced these comments, the politician then posted a photo of her on Twitter next to an article that referenced his insults. That picture went far and wide to his million-plus followers. In addition, she received hateful and biased private messages.

Online hate and harassment are all too common, especially for those in marginalized identity groups like Olivia who is a queer, Latina woman—identity groups that are often targeted in digital spaces. While ignoring, muting, blocking, documenting, and reporting are all options, Olivia decided to address the bias and offensive comments directly. That’s when she engaged in a public social media battle with the elected official, who continued to double down on body-shaming and belittling her.

As a result, Olivia announced she would be supporting a fundraising campaign for the Gen-Z for Change Abortion Fund, which splits donations across abortion funds in all 50 states. This story instantly exploded on social media. Although the number of offensive comments she received increased, she also received overwhelming support, so much so it also brought more criticism but also helped Olivia raise $2.2 million—which is still climbing. She’s inspired people in Texas, elsewhere in the U.S., and beyond. She says, “I’ve been mocked, ridiculed, and harassed for most of my life. I will not tolerate that kind of behavior anymore. Don’t mess with Texas women and don’t underestimate Gen Z!”

For educators and those who work with young people, especially as we return to school in what promises to be another challenging school year, what can we take away from Olivia Julianna’s experience and story?

It’s a difficult world out there right now. From health care to climate change to racism to gun violence, young people are facing many issues in their lives, issues that are sure to challenge their future. We can help them navigate these choppy waters by showing them and inspiring them to do something about the injustice they see in their world. Olivia Julianna’s story is instructive and can help show the way.