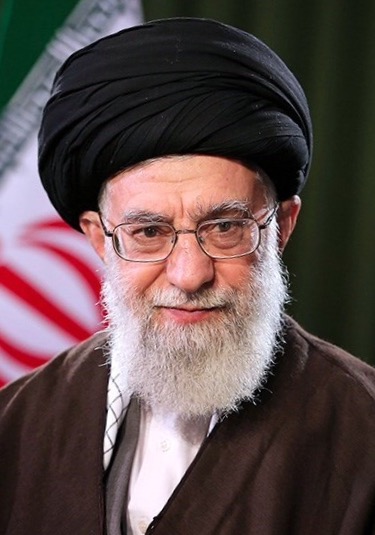 The Iranian Javan (young) website published an article on February 13, 2018 which demonstrates the Islamic Republic’s consistent use of anti-Semitic tropes to promote the regime’s entrenched hostility towards Israel. The piece appears at a time of growing tensions between Iran and Israel and within Iranian society, and feeds into long utilized conspiracy theories propagated by the Islamic Republic about Israel and Jews, as well as their demonization of Western influences on women.

Titled “The Use of Corrupt Jewish Women by Secret Spy Services to Trap Important World Figures,” the article makes the outrageous claim that Jewish women are allowed by Jewish religious law to use their bodies and sexuality to gather intelligence for the Mossad, Israel’s intelligence agency. In particular, the article asserts that Jewish women have sexual relations with powerful world figures in order to gain valuable intelligence for Israel. Several high profile women are listed as examples of “parastoos” (swallows) or spies. They include former Israeli Foreign Minister Tzipi Livni, and two women involved in infamous American scandals, Monica Lewinsky, and Paula Broadwell.

Javan also alleges that Monika Lewinsky, a former White House intern of Jewish origin, exploited her sexual relationship with President Bill Clinton in order to obtain useful information for the Mossad. According to the article, the Mossad recorded Clinton’s conversations with Lewinsky, a “fact” Javan claims was confirmed by a 1999 book by Gordon Thomas.

Javan also claims that Paula Broadwell used extramarital relationship with former CIA director General David Petraeus to benefit Israel and the Mossad. Javan admits that there is no detailed evidence that proves Ms. Broadwell was a spy for Mossad, but contends that her alleged Jewish origin and association with “Jewish lobbies” such as AIPAC makes her suspect.

According to Javan, the Mossad was motivated to spy on and act against General Petraeus due to his comments regarding Israel during a 2010 U.S. Senate hearing in which he supposedly suggested Israel was a strategic burden for American interests in the Middle East. The author of the article claims that Petraeus’s feelings toward Israel reflected the growing antipathy of the American public toward Israel. Hence, the Mossad set up the affair between Petraeus and Broadwell in order to sideline an important American official with anti-Zionist sentiments.

This article appears at a time of heightened Iranian-Israeli tensions, following the February 10 clashes on the Israel-Syria border. There is also heightened awareness of women’s rights in Iran, where, in the aftermath of the December popular anti-regime protests, groups of women continue to challenge the status quo by refusing to wear their compulsory hijab.

Conspiracy theories of Israel using sex for conspiratorial purposes have long been a feature in the region, including allegations of Israeli women deliberately spreading HIV, or inventing chewing gum that promotes promiscuity.

In Iran, such anti-Israel and anti-Semitic rallying cries are frequently used to unite the public behind hostility towards Israel, and to divert attention from domestic ills. Moreover, as the Iranian regime sees it, they are not only facing a military threat from Israel and the U.S., but also a “cultural” Western invasion with its associated mores meant to poison Iranian youth against the revolutionary system.

Javan, which claims to be the largest Persian language “news site” in the world, is in fact a propaganda outlet associated with ultra-right Iranian political factions and figures known for their extremist views on Israel.