Jewish Voice for Peace (JVP): What You Need to Know 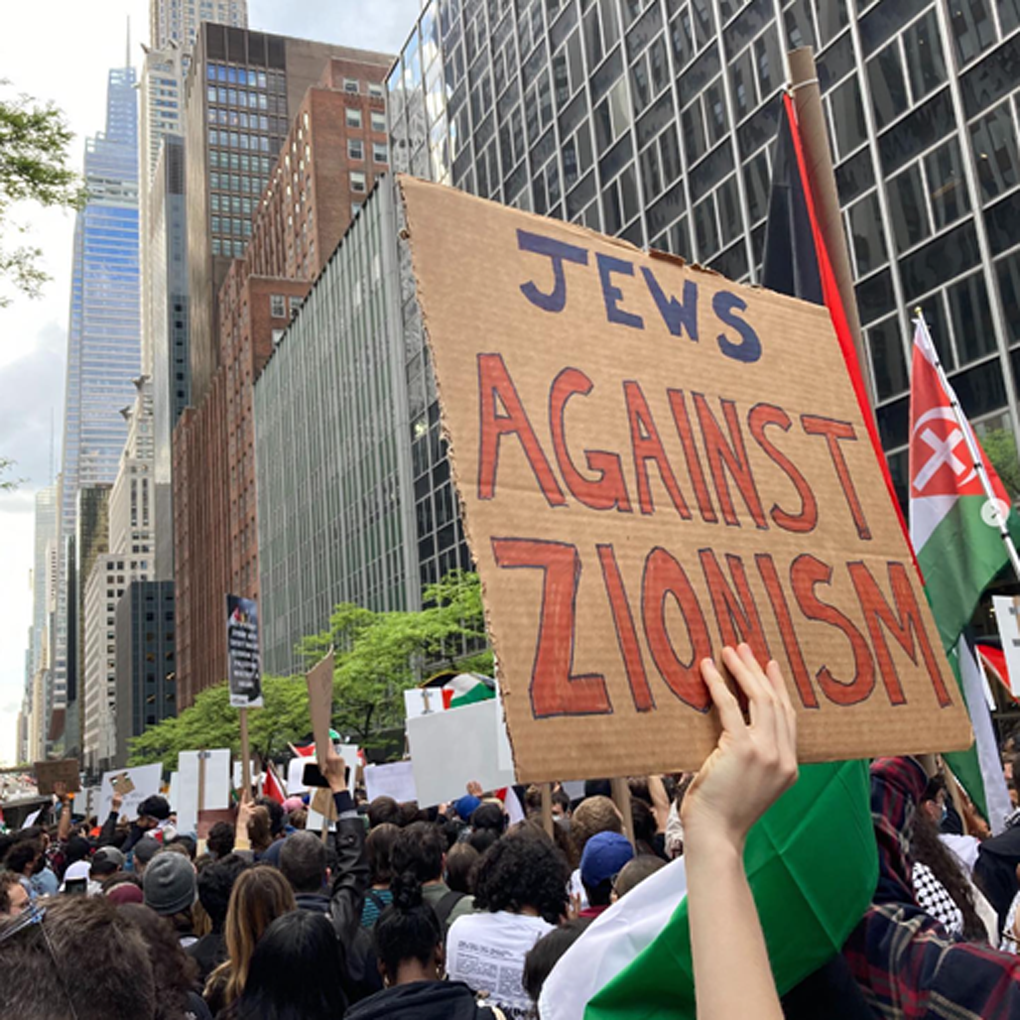 Occasionally, JVP activists or speakers at JVP events veer into classic antisemitic ideas and themes. In at least two instances, JVP or participants at a JVP-organized event propagated allegations related to the blood libel. In another instance, a JVP leader argued that genocidal sentiment towards non-Jews is embedded in Judaism, a claim that has also been made by hardcore antisemites. 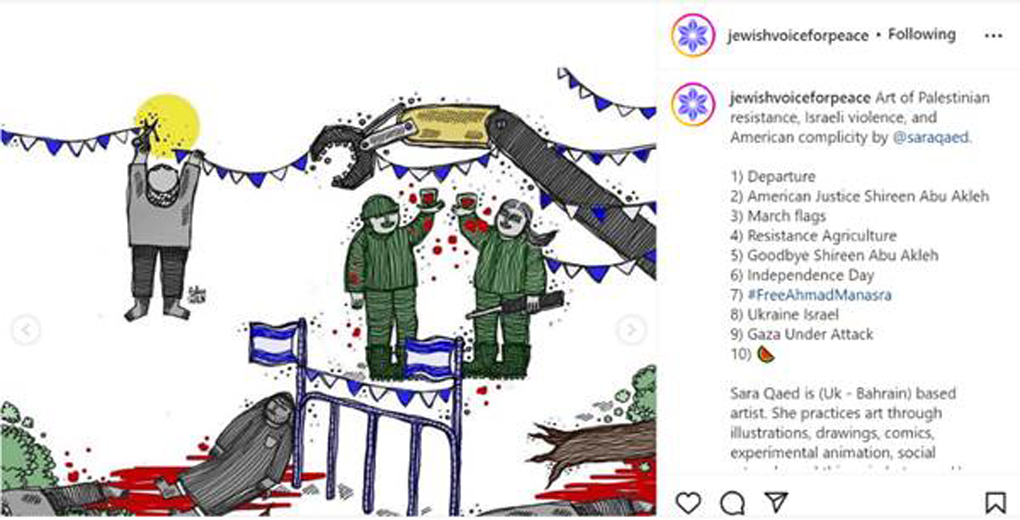 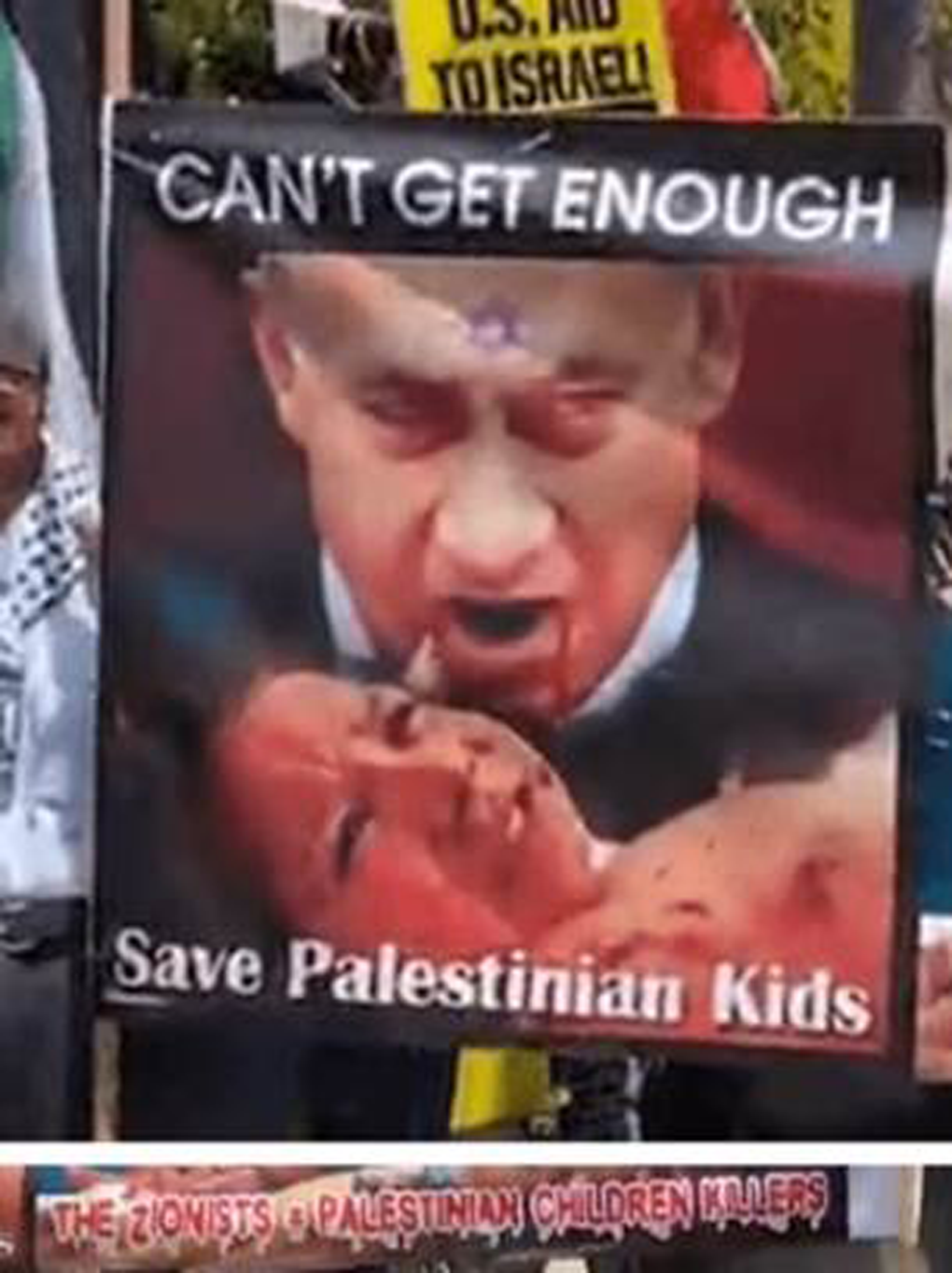 Expressions of Support for Violence/Terrorism

Some JVP activists and event participants have promoted violence and/or terrorism, as well as terrorist groups and figures, including terror organization Hamas and PFLP terrorists Leila Khaled and Rasmea Odeh. Others have minimized or justified terrorism, including by alleging that the idea of “civilian Israelis” is a “myth.” 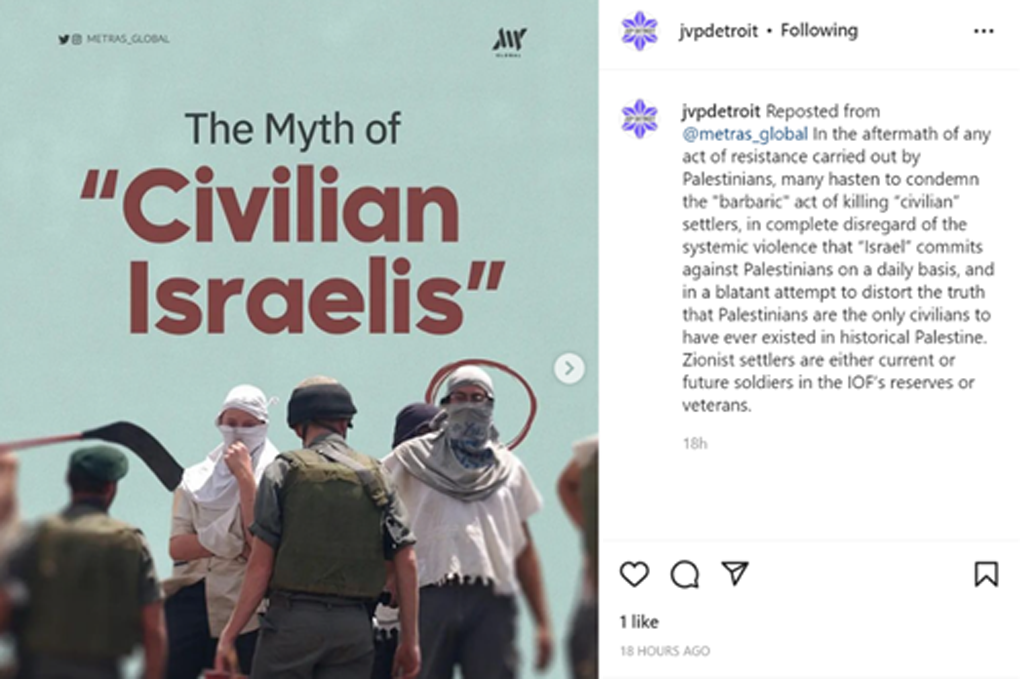 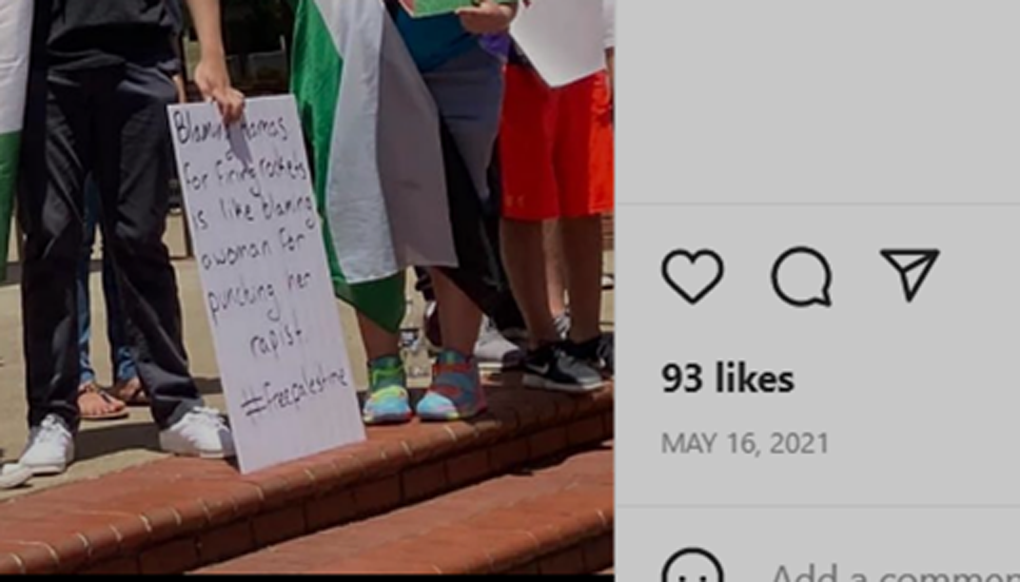 Statements/Actions Which Vilify Zionism and Zionists

Language espoused by JVP has attempted to sever Zionism and Zionists from any left-wing movements for social justice. JVP activists and rally-goers have compared Zionists to Nazis; equated Zionists with terrorists; alleged that one cannot be Zionist and anti-racist; and called for Hillel, the premier Jewish student organization in the U.S., to be “boycotted and isolated” due to its embrace of Zionism. 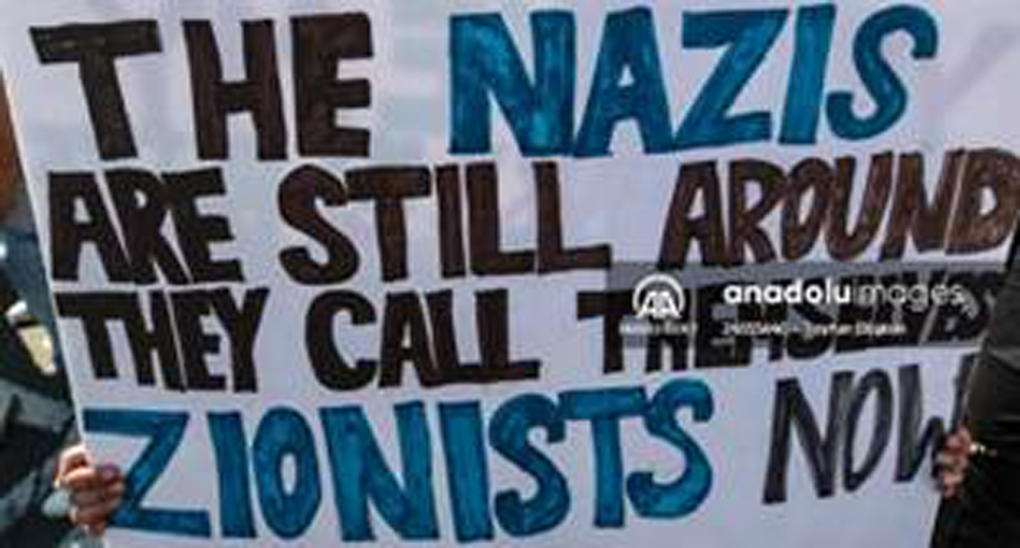 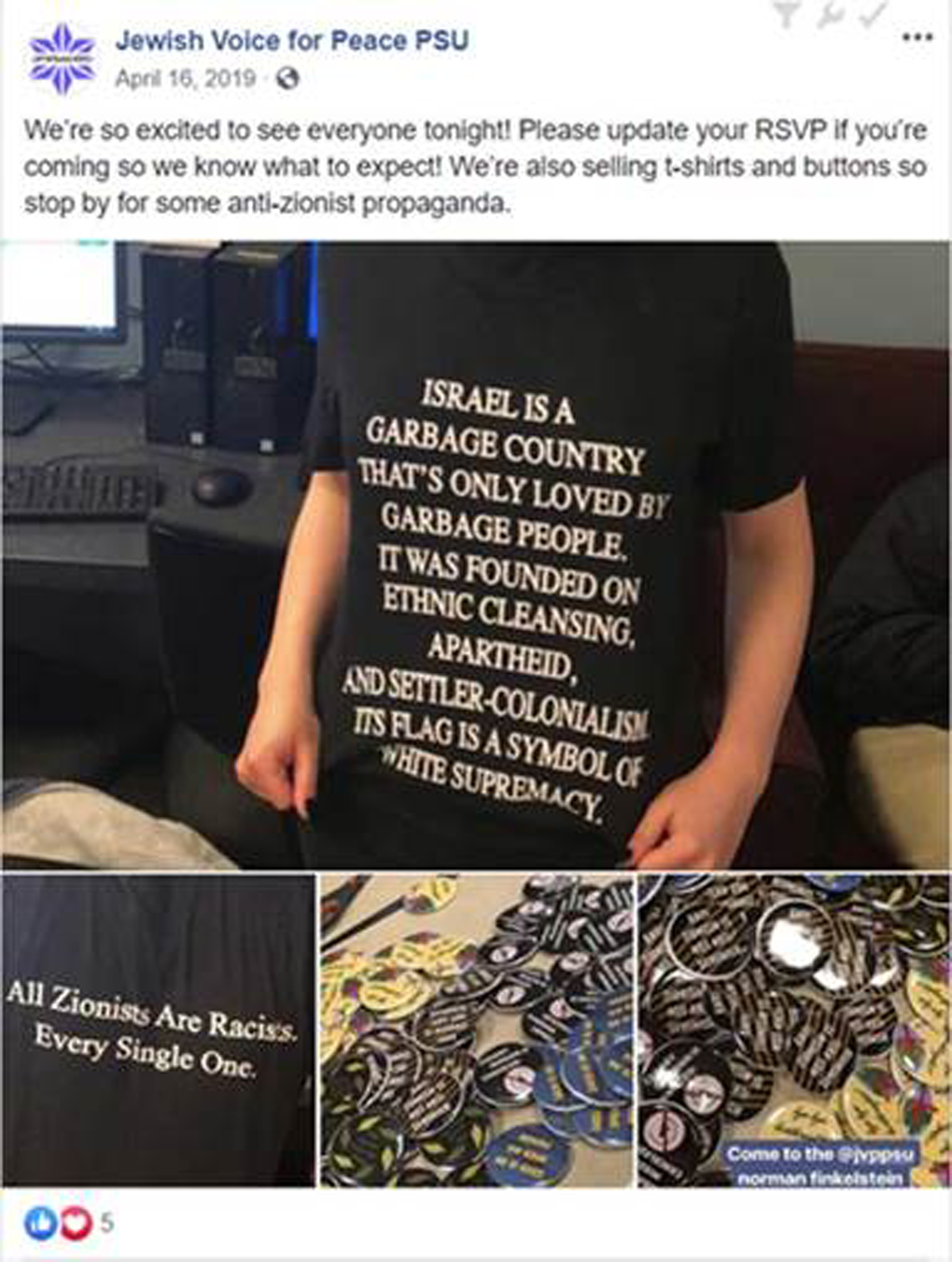 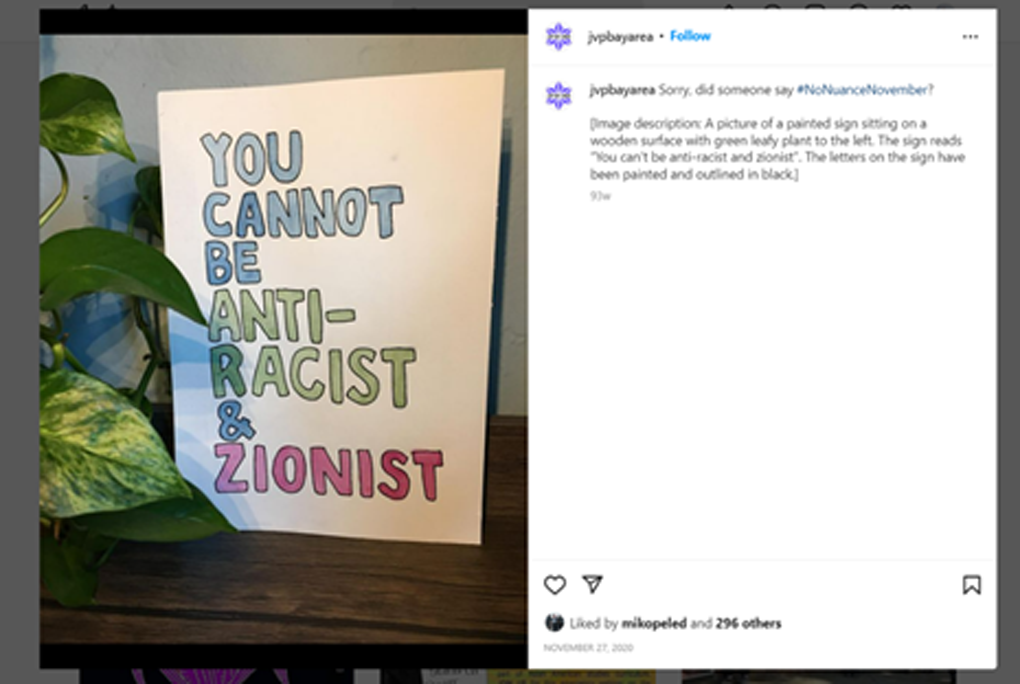