Update: 3/17/2016 - In March 2016, the Cyber Caliphate Army, a pro-ISIS hacking group, released so-called "kill lists" with the names, addresses and contact information of law enforcement officers in New Jersey and Minnesota. The information was uploaded to a file sharing site and to Telegram.

2015 saw an unprecedented number of attacks on law enforcement officials by U.S. residents motivated by Islamic extremist ideologies and professing allegiance to the Islamic State in Iraq and Syria (ISIS). A shooting of a Philadelphia police officer in January 2016 indicates that the threat against law enforcement will continue into the coming year.

There have been eight documented instances of violence attempted or plotted against law enforcement by individuals motivated at least in part by Islamic extremist ideology since 2014: 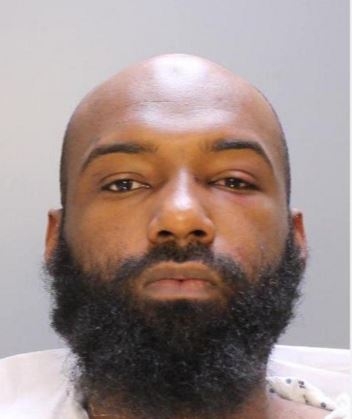 In addition, court documents indicate that Alexander Ciccolo, a Massachusetts resident arrested in July, had planned to attack law enforcement, military and civilians on behalf of ISIS before allegedly deciding to attack a university instead.

The upsurge in attacks against law enforcement may be motivated in part by propaganda by the Islamic State in Iraq and Syria (ISIS), which has called directly for such attacks. A September 2014 speech by ISIS spokesman Abu Mohammad Al Adnani, for example, stated, “Strike their police, security and intelligence members….” ISIS propaganda has also called for smaller scale terrorist attacks than those Al Qaeda adherents had been known to plot. A January 2015 speech by Al Adnani, for example, called for attacks, “whether with an explosive device, a bullet, a knife, a car, a rock or even a boot or a fist.” The attacks against law enforcement have primarily been attempted with small arms.