Under the false and offensive pretext of safety in bathrooms, North Carolina last week enacted the broadest anti-LGBT law in the nation.  Adopted in a reckless and inequitable manner, the new law not only sanctions discrimination against LGBT people, but undermines the rights of virtually all North Carolinians.  Yesterday, ACLU, Lamda Legal and Equality North Carolina announced that they will be filing a federal lawsuit challenging the statute.

In February 2016, the City of Charlotte, NC added protections for the categories of gender identity and sexual orientation to its Non-Discrimination Ordinance.  In response, the State Legislature called a special session, customarily reserved for budget, natural disaster or redistricting emergencies, to overturn the amended Ordinance. 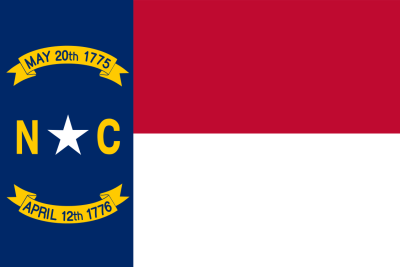 Within twenty-four hours, the legislature - without public hearings or input - hastily enacted sweeping legislation (House Bill 2) and the Governor signed it into law.  It prohibits transgender people from using restrooms or changing facilities in accordance with their gender identity, which ironically will require transgender men to use women’s facilities. But the law did not stop there.

House Bill 2, and the process by which it was adopted, are disgraceful.  The law conveys the clear message that the majority of North Carolina’s state government sanctions discrimination against LGBT people.  Undoubtedly it will damage the State’s economy, result in costly litigation, and jeopardize federal funding for North Carolina.  We are confident that the court hearing the lawsuit challenging House Bill 2 will strike down this appalling and unconstitutional law if the legislature does not reconsider and repeal it first.