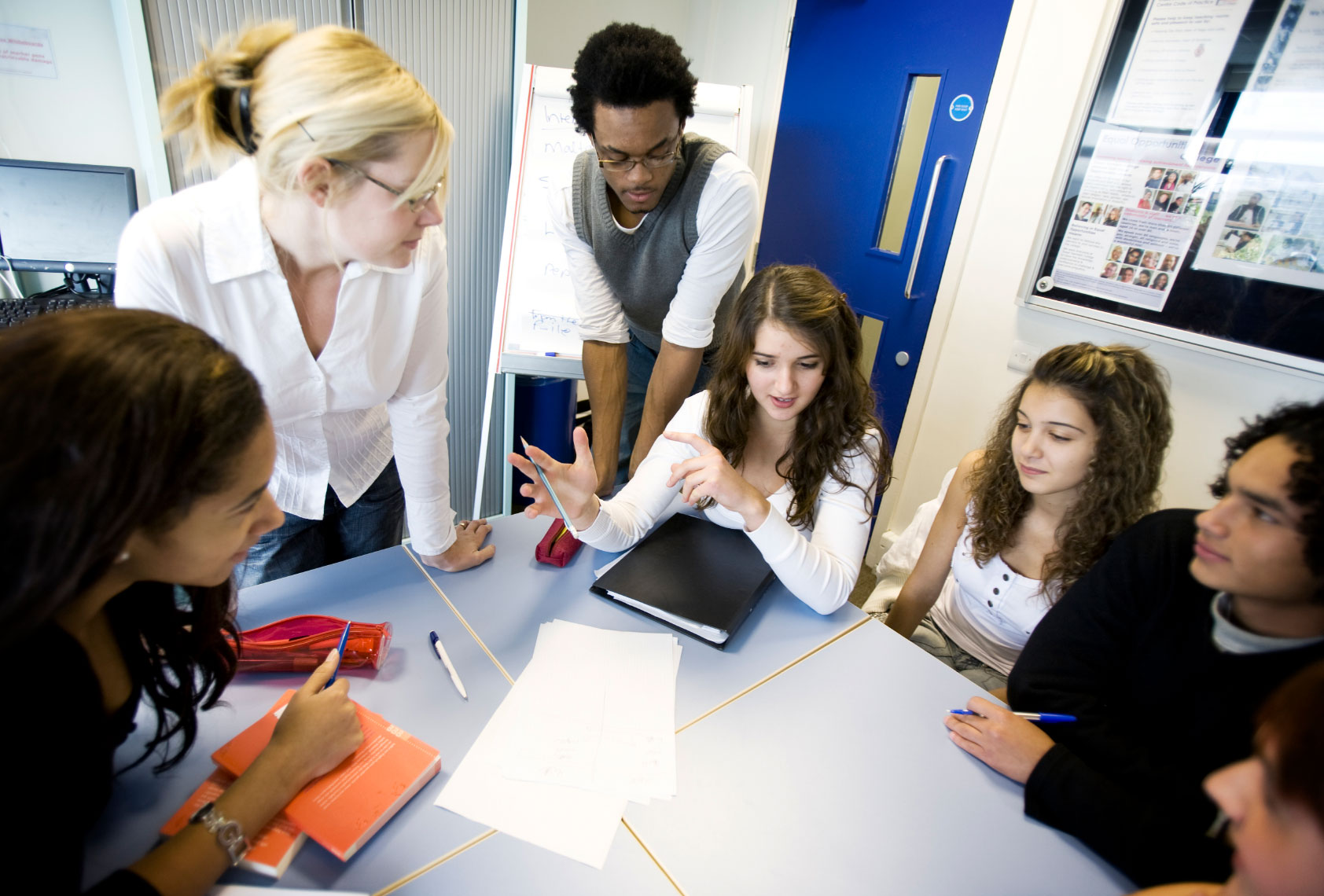 Racial hatred, bias and white supremacy were on full display in Charlottesville, Virginia this weekend.

In the largest and most violent gathering of white supremacists in decades, “Unite the Right” brought together white supremacist groups including the alt-right, neo-Nazis and the Ku Klux Klan. Their stated goal was to save the statue of Confederate General Robert E. Lee, because like other places in the South, there are still monuments there celebrating heroes of the Confederacy. Just a few months ago, New Orleans removed four Confederate monuments and other cities are proposing to follow suit, including Charlottesville, whose city council in February voted to sell the statue and rename the park.

Chanting, “blood and soil,” “you will not replace us” and “hail Trump;” carrying torches, homemade shields and Confederate flags; and brandishing Nazi salutes, hundreds gathered on Friday evening and Saturday to broadcast their viewpoints and ideology. After continued clashes, a car plowed into a crowd of peaceful counter-protesters, killing one person and injuring nineteen. A state of emergency was declared by Virginia’s Governor.

While we may think it’s best to protect young people from talking about these kinds of events, they are hearing about and seeing them play out on their social media feeds. All weekend, terms like Charlottesville, Nazi, Unite the Right, Richard Spencer and White Supremacists all raced to the top of trending topics. We cannot and should not shield youth from learning about this, as it reflects something significant that is happening in our country.

As teachers and young people head back to school, what lessons can we learn and teach from all of this? This is a teachable moment to:

Talk about the alt-right

Since the alt-right is often on the evening news and regularly makes its way into all of our social media (including platforms followed by teens and tweens), it is a topic certainly worth raising with high school students, as these teachers did in their classroom. (Explain to students that alt-right is short for “alternative right," a term that encompasses a range of people on the extreme right who reject mainstream conservatism in favor of forms of conservatism that embrace implicit or explicit racism or white supremacy.) You can also talk with young people about how propaganda is used by extremist groups like white supremacists as a powerful recruitment tool. Social media platforms and the internet more broadly are employed to lure new members and sympathizers, especially young people. We need to arm youth with tools to understand and counter extremist and hateful content online.

In order for students to reflect on current-day white supremacy and white nationalism, they will need to understand the history of slavery, the Confederacy, Jim Crow, the Civil Rights Movement and how those times in history connect with the racism and white supremacy that continue to persist in modern times. As an opening to discuss this relevant history, begin with what’s happening today and then follow student questions to back into its historical significance. In addition, you can discuss noose incidents and the context of lynching, the recent push to remove confederate monuments, swastikas and other hate symbols and racism, violence and the criminal justice system.

Deepen understanding of the First Amendment

Amidst the chaos and clashes, Virginia Governor Terry McAuliffe said, “A right to speech is not a right to violence.” While freedom of speech means that you can share your opinions and exchange ideas freely without government control—even if it is hateful—there is some speech that is not protected by the First Amendment; this includes obscenity, defamation, true threats, and incitement to imminent lawless action. Talk with students about the First Amendment and our freedoms and emphasize that condemning hatred, bias and white supremacy and vigorously protecting free speech are not mutually exclusive.

Parents and educators have a responsibility to be role models in standing up to and condemning hate and bias, like the bigotry we saw over the weekend in Virginia. Begin at an early age to discuss bias, discrimination and injustice with young people. Help them understand how bias and hate escalate. When behaviors and rhetoric like belittling jokes, stereotypes and insensitive remarks go unchecked, they can lead to actions with serious consequences such as bullying, harassment, discrimination and violence. Teach children to stand up to bias, to say or do something by acting as an ally or activist. The adults in children’s lives can use anti-bias education strategies, children’s literature and current events like this one as opportunities to promote the concepts of respect, inclusiveness, equity and justice. If we do that, they will grow into adults who can think critically and successfully live and work in our multicultural and global world.