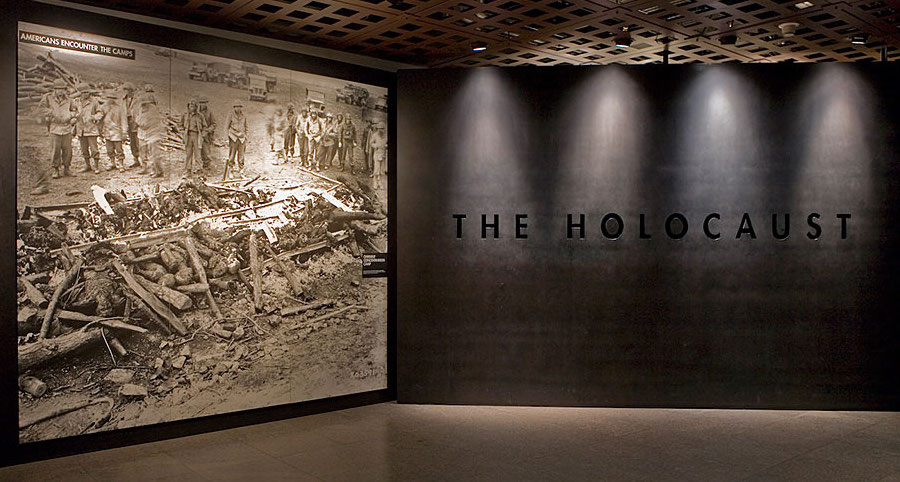 The Holocaust will be forever remembered as one of the most horrific events of the 20th century. The murder of six million Jews and millions of others carried out by the Nazis and their collaborators was the largest recorded genocide in modern history. There is simply no equivalent event, historical or current, that compares with it.

Despite this, over the past few months, both prior to and after the Presidential election, there have been an unfortunate number of Holocaust-related analogies made by journalists, celebrities and politicians. ADL has long called out those who seek to draw modern-day comparisons to the Nazis - including those who attacked candidate Donald Trump in 2016 for being akin to Adolf Hitler - and yet we once again feel the need to reiterate how inappropriate and offensive these analogies are.

While individuals should certainly learn lessons from the Holocaust and seek to ensure that the actions of Nazi Germany are never repeated, we must also take care to avoid directly comparing them modern-day events, except perhaps in the most extraordinary of circumstances. Failure to do so not only cheapens the memory of millions killed by the Nazis, it also diminishes society's ability to effectively address the actual substance of the problem.

It is not acceptable for actor Alec Baldwin, who is known for playing President Trump on Saturday Night Live, to tweet that Trump should be buried in a Nazi graveyard and a swastika put on his grave. CNN anchor Christiane Amanpour’s suggestion that the breakdown in society that led to the Kristallnacht pogrom in Nazi Germany is similar to what has happened to American society during Trump’s presidency was way out of line. She rightfully apologized for her comments. Claims that COVID-19 safety protocols are akin to a Nazi tactic, such as those made by a Pennsylvania state representative about Governor Tom Wolf’s policies, are worthy of condemnation. And many took offense to a 30-second video ad by the Jewish Democratic Council of America that drew parallels between the rise of fascism in Germany and the Trump presidency.

One can take issue with a governor’s executive order or state-wide health mandate and express harshly your disagreement passionately and loudly. You may also certainly oppose, even strongly, the policies of President Trump, as ADL has done from time to time over the past four years.

Yet whether you agree or disagree with your governor’s response to COVID, or whether you support or reject Trump’s policies and worldview, it is important to do so based on the substance and merits of the issue at hand. It is one thing to express concerns about contemporary anti-democratic trends and explain how those have resonance with the period leading up to Nazis. But as a general rule we should always take great care to avoid direct comparisons to the Nazis and their genocidal actions.

No, Donald Trump is Not Adolf Hitler