Louis Farrakhan Delivers Yet Another Sermon Laced With Anti-Semitic Tropes 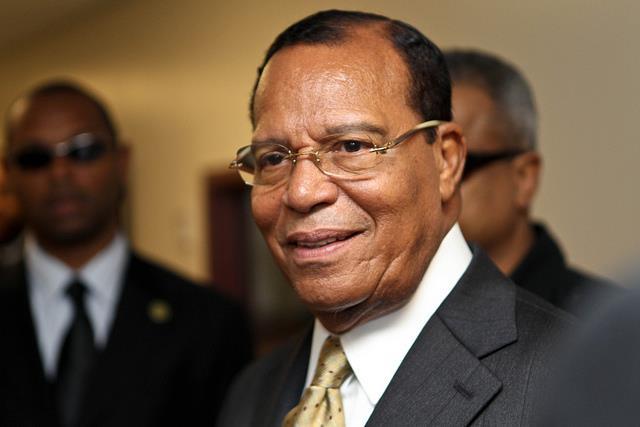 In his first major public speaking appearance since February 2018, Nation of Islam leader Louis Farrakhan delivered a nearly three-hour sermon filled with attacks on Jews and Judaism from his pulpit at Mosque Maryam in Chicago on Sunday, May 27.

Warning his audience about “Satanic Jews who have infected the whole world with poison and deceit,” Farrakhan distorted passages from ancient Jewish religious texts in order to justify his conspiratorial and vile rhetoric against Jews and Judaism. Inspired by a twisted mischaracterization of Judaism, Farrakhan claimed that contemporary Jews are responsible for promoting child molestation, misogyny, police brutality and sexual assault, among other social ills.  Farrakhan also asserted that contemporary Judaism is nothing but a “system of tricks and lies” which Jews study in order to learn how to “dominate” non-Jews.

Farrakhan based his some of his mischaracterization of Judaism on a distorted reading of the Talmud, an ancient compilation of legal and ethical debates among rabbis. Attacks on the Talmud were first instigated by Christian and Muslim polemicists in the early Middle Ages, and have become a staple of extreme anti-Semitic ideologues.

Farrakhan named disgraced Hollywood producer Harvey Weinstein, who is Jewish, as proof of this allegation.  Farrakhan said that President Barack Obama was “under Jewish influence” when he advocated for the legalization of same-sex marriage. Marriage equality, Farrakhan informed his audience, is “Satanic.”